Nick Sirianni wasn't handed a Super Bowl-caliber roster in his first season as Philadelphia Eagles head coach. But after a lifeless loss in Las Vegas, there is at least some chatter on how long Sirianni is for his current position, which makes you wonder if another candidate would have been a better fit to replace Doug Pederson.

One candidate that the Eagles had interest in speaking to last January was then-Los Angeles Rams defensive coordinator Brandon Staley, even going as far as setting up an interview with him:

Said interview never took place, with Staley accepting an offer to become the head coach of the Chargers hours after news broke of a scheduled interview with the Eagles.

Jeff McLane of The Philadelphia Inquirer now reports [H/T Kevin Kinkead of Crossing Broad] that one reason Staley accepted the Chargers job before hearing what the Eagles had to say was a skepticism about working with general manager Howie Roseman in Philadelphia:

"It starts at the top with owner Jeffrey Lurie, of course. He made the final call to hire Sirianni. Every major decision is made with his involvement in mind. Howie Roseman has survived more head coaching fires than any other current general manager partly because he has successfully managed up. And managing up, in this sense, is allowing for Lurie to be his football confidant. The owner can do so as he pleases. It’s his team. But his closest advisor is a sycophant.

"The co-dependent relationship at the top clearly influenced the Sirianni hire, in that it needed a coach who wouldn’t block Lurie or force Roseman out. Brandon Staley had many reasons for taking the Chargers job — Justin Herbert being maybe the most prominent — but Roseman was a significant reason why he canceled a scheduled interview, two NFL sources close to the situation said. Lurie certainly didn’t want to bring in a failure. He has done fairly well in identifying unproven coaches. But he may have finally crapped out on his first roll."

It should be noted that most young coaches probably tend to say yes to the first head coaching job thrown their way. Staley almost certainly would have eventually gotten a head coaching job if he didn't last cycle. But after just one season as Sean McVay's defensive coordinator, Staley was offered a chance to remain in Los Angeles (a destination city that doesn't have a fanbase that will put a ton of pressure on a first-year head coach) and inherit the reigning Offensive Rookie of the Year. There's many candidates that would have told the Eagles "Thanks, but no thanks" after being offered a more attractive opening with the Chargers.

That said, the fact that this information is out there suggests that if Staley thought a better job may be out there for him, he might have proceeded with another interview. Having next-to-no building blocks on their roster certainly contributed to the Eagles not being a coveted opening last winter. But matters probably weren't helped by the terms that Roseman (and Lurie, for that matter) ended on with the previous two head coaches. 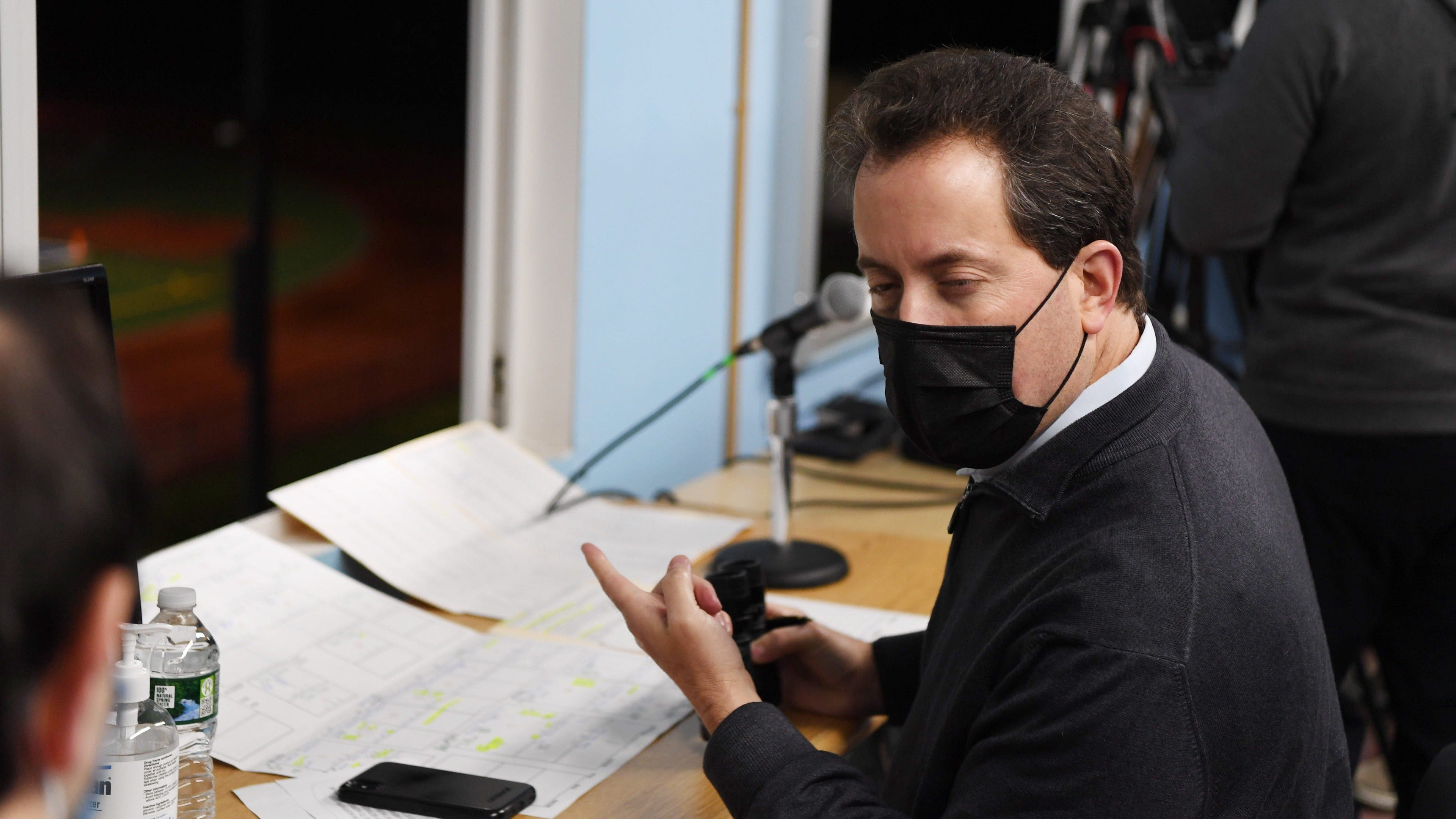