Michael Sam, who became the NFL’s first openly gay draft pick when the Rams selected him in 2014, has finally weighed in on the Jon Gruden scandal that broke earlier this week, costing the disgraced coach his job with the Las Vegas Raiders.

While investigating the Washington Football Team for their own workplace misconduct over a period of several years, a number of Gruden’s leaked emails to team president Bruce Allen came to light with many of those correspondences including homophobic, racist and misogynistic language. In one exchange, Gruden implied the Rams were “pressured” into drafting Sam by commissioner Roger Goodell. Former coach Jeff Fisher was quick to refute that claim, insisting the Rams chose Sam solely for his production in college, earning SEC Defensive Player of the Year honors as a unanimous All-American in 2013.

Sam was asked about his inclusion in the Gruden controversy Wednesday during a webinar hosted by Augusta University in Georgia. The 31-year-old called the Gruden situation “unfortunate,” while expressing sympathy for Raiders defensive end Carl Nassib, who came out as the first openly gay player on an active NFL roster earlier this year. “It’s unfortunate, especially that the first active gay player who’s playing is on the same team,” said Sam in comments transcribed by Josh Peter of USA Today. “You know how the whole team would rally around [Nassib], but again, it almost seems like it was just for show. So are you really a part of it, or are you not?­­­­­­­”

In a tweet earlier this month, Sam commended Nassib for taking “the baton” as a voice for change in the NFL, continuing to advocate for acceptance of all players, regardless of their race or sexual orientation. With outdated mindsets like Gruden’s continuing to pollute NFL locker rooms, it’s clear the league still has a long way to go on this front.

“Yes, Carl took the baton and now he’s carrying that and it’s a weight off my shoulders. I feel like I did my part and now I just have to stand on the side lines and cheer him on.” pic.twitter.com/UTsE5vRP3Q

“It’s moving in that direction [of acceptance], so if you’re not a part of it, you need to find another profession,” said Sam, who notes there are “plenty” of closeted players in the NFL who haven’t found the courage to come out because of bigots like Gruden. “They will definitely crack down on bigotry like that."

Nassib was granted an exemption from Wednesday’s practice, instead meeting with GM Mike Mayock to discuss the fallout from Gruden’s hurtful remarks. Meanwhile, Gruden was recently removed from the Buccaneers’ Ring of Honor and will no longer appear in the Madden video game franchise, making him effectively “canceled.” 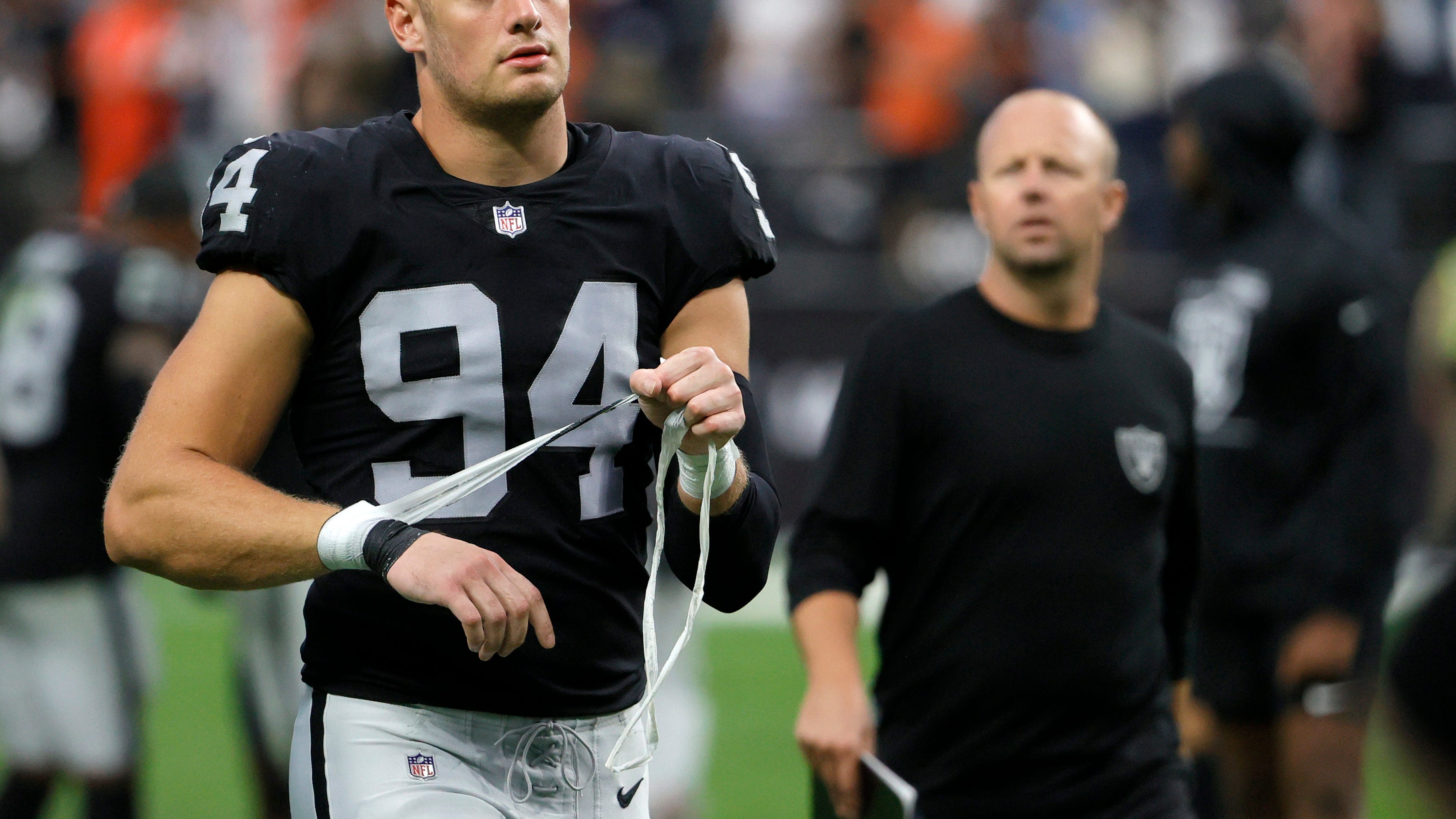 Raiders’ Carl Nassib not practicing Wednesday, to meet with GM over Gruden controversy 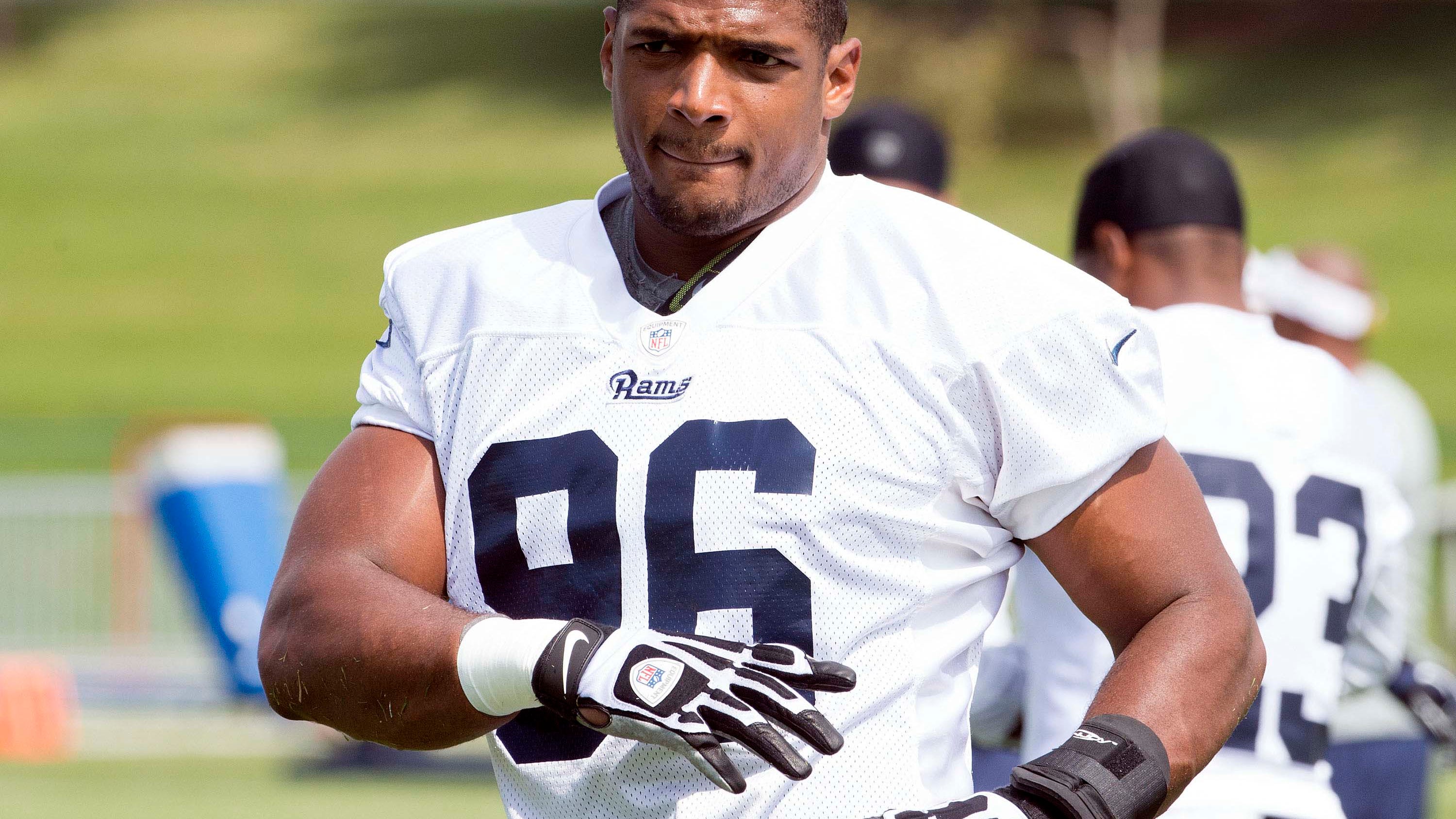