It appears as if the rest of the owners in the NFL are reaching a breaking point with Daniel Snyder.

In a recent report from Jarrett Bell of USA Today, one unnamed NFL owner said that the group is “counting votes” for a potential ouster of the Washington Commanders owner.

The league would need 24 of the 32 owners to vote in favor of forcing Snyder to sell the team.

The Federal Trade Commission (FTC) and Virginia attorney general are currently investigating Snyder for fraudulent bookkeeping. The Washington owner and the organization are accused of having two separate accounting systems in order to not share earnings with the rest of the league.

“For the first time, there’s been chatter,” another owner told USA Today Sports. “We should really think about doing something if they find something there.”

This comes on the heels of another investigation that looked into the workplace culture of the organization, which former employees claimed was toxic with accusations of sexual harassment.

The franchise was fined $10 million but Snyder avoided any severe punishment, such as a suspension, although he did cede day-to-day control to his wife, Tanya.

“There’s a feeling, a sense of disappointment amongst the owners that I talk to — I don’t talk to them all, but owners who come to the meetings and are active—that he wasn’t suspended,” an owner told USA Today. “Disappointment that [commissioner Roger Goodell] did not act stronger.”

The Commanders have been embroiled with controversy under Snyder, which also includes the owner’s refusal to change the team’s offensive nickname until sponsors began to put pressure on the organization in addition to the toxic workplace accusations, sexual harassment lawsuits and now FTC investigation.

According to one owner: “There are some owners who believe the league will be better off with a different owner in Washington.” 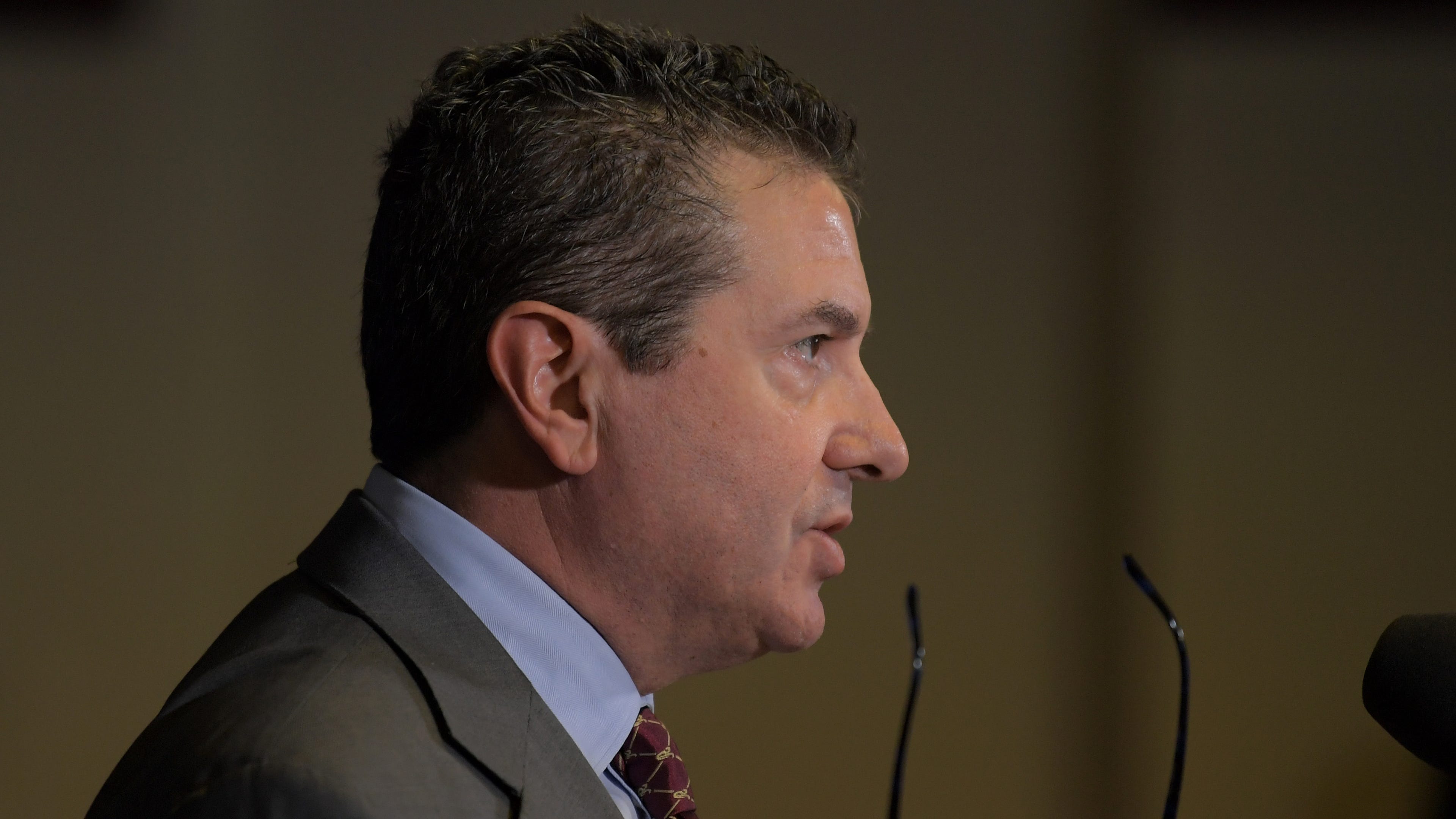