ST. LOUIS (KMOX) - A deal has reportedly been struck between St. Louis and the NFL to avoid a public trial over the lawsuit filed in 2017 after the Los Angeles Rams left St. Louis.

An announcement is expected Wednesday morning of a $790 million settlement to be paid to St. Louis, St. Louis County, and the St. Louis Regional Convention and Sports Complex Authority, reports the St. Louis Post-Dispatch. An expansion NFL team is not included in the deal. 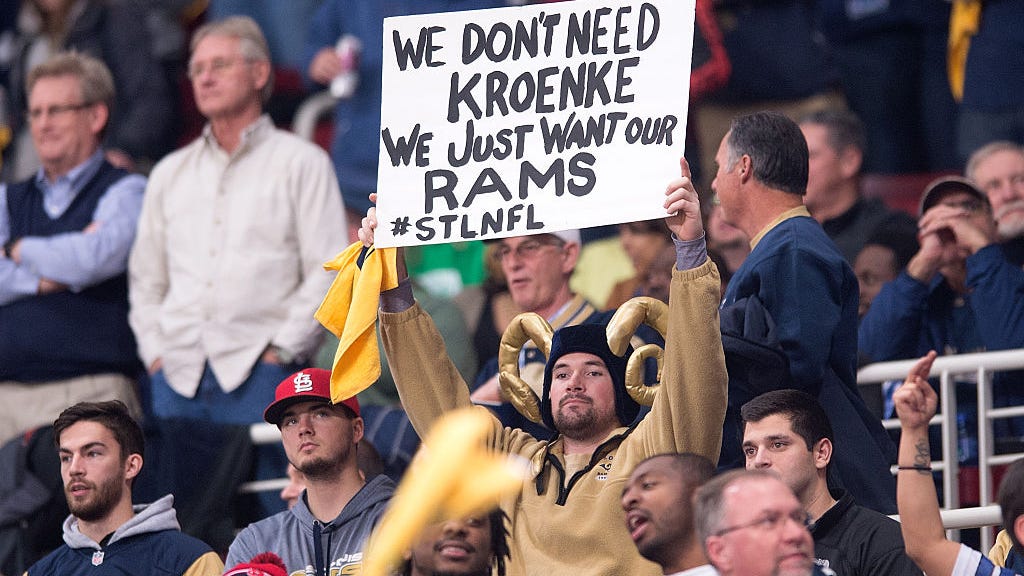 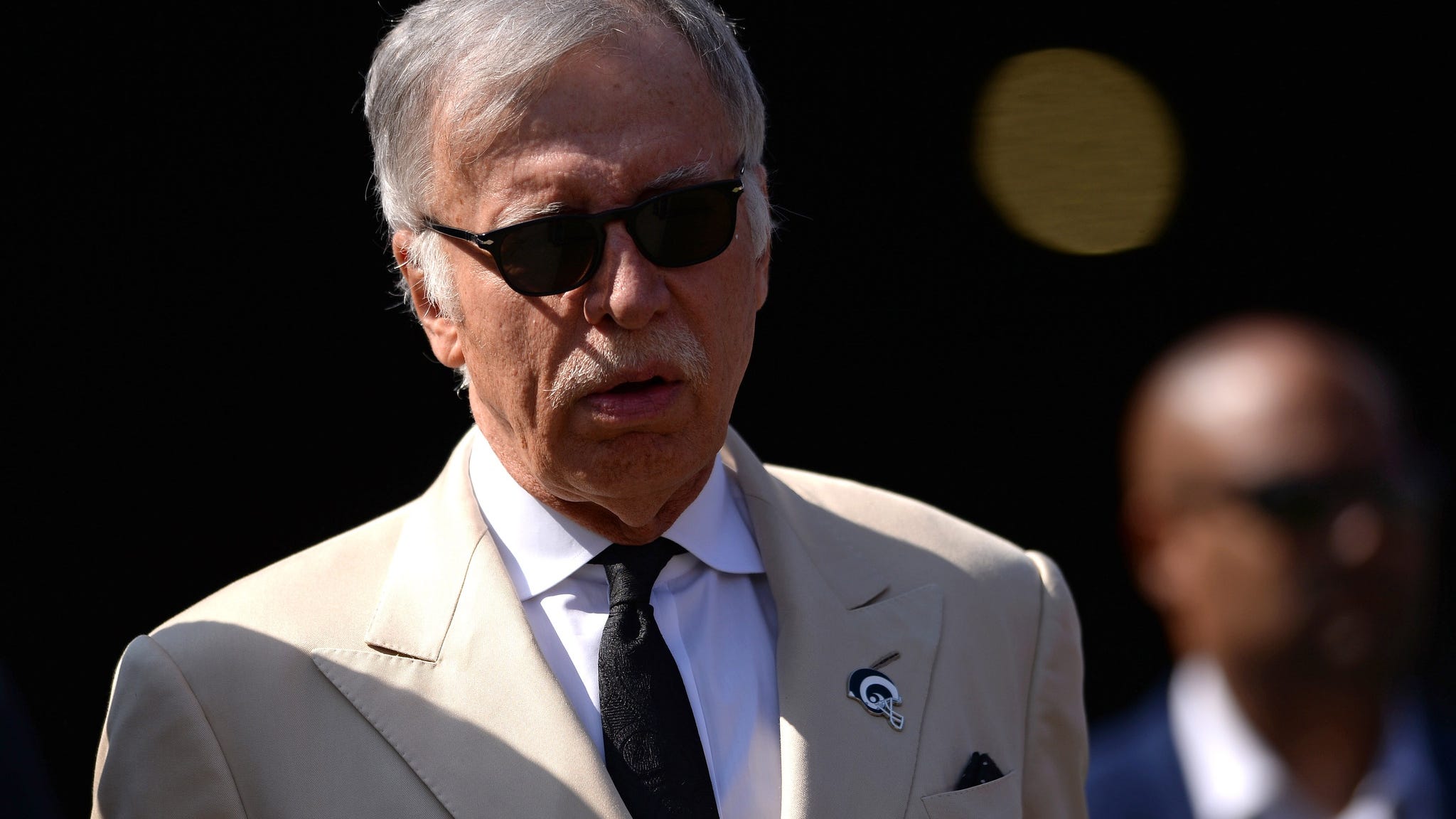