There’s no love lost between Tom Brady and the Philadelphia Eagles, a team responsible for one of his biggest professional triumphs (Super Bowl XXXIX) and also one of his biggest failures (Super Bowl LII). Brady will go down as both the greatest winner in NFL history and arguably its worst loser, displaying a legendary temper, chewing out teammates, coaches, referees and even inanimate objects in the rare instance when something in the sport of football doesn't go his way.

We’ve all said or done things in the heat of the moment we’re not proud of and that’s certainly true of Brady, who has let his emotions get the best of him time and again, including after Super Bowl LII when he walked off the field without shaking Nick Foles’ hand. History repeated itself last year when Foles, this time as a member of the Chicago Bears, was snubbed again by Brady after a Thursday night game at Soldier Field.

Foles isn’t an all-time great by any stretch. Heck, he spent this past season as a scarcely-used backup behind Justin Fields and Andy Dalton, neither of whom are God’s gift to the quarterback position. But you could argue, based on Foles’ performance in the playoffs, including his iconic Philly Special to slay the mighty Patriots in 2018, he’s the most important figure in Eagles history (hence the statue erected in his honor outside of Lincoln Financial Field). So it should come as no surprise that Eagles fans, even with Foles and Brady now on different teams, are still fiercely protective of their postseason savior, a trait that has manifest itself in a deep dislike for any and all things Tom Brady.

When asked about leaving Foles high and dry, a disrespect Eagles fans still haven’t forgiven him for (and likely never will), Brady pleaded ignorance, insisting that, despite evidence to the contrary, sportsmanship is actually one of his stronger traits. “I’ve shaken Nick’s hand plenty of times. I’ve got a lot of respect for Nick,” said Brady ahead of Sunday’s Wild Card game against the Eagles, who the Buccaneers defeated earlier this year. “I know it doesn't always look like that because sometimes I get a little pissed out there, but for the most part, I try to be a good sport."

Since #Eagles fans are obsessed with Tom Brady not shaking Nick Foles’ hand after SB52, I finally asked him about it because the #Buccaneers host Philly on Sunday. “I have a lot of respect for Nick. I try to be a good sport as best I can…” Brady’s full response 👇🏻 pic.twitter.com/ozB5A8kFeE

Sure Tom, whatever you say (this would be an appropriate use of the Dr. Evil meme). Brady’s not going to convince anyone he’s a good sport, though the 44-year-old’s respect for the Eagles, in particular their 10th-ranked defense, appears to be genuine. “They make you earn everything,” said Brady, via ESPN’s Jenna Laine. “It's a team that just doesn't let you off the hook."

The Eagles and Bucs last met in the postseason in 2003, with Tampa Bay upsetting Philadelphia in that year’s conference championship. 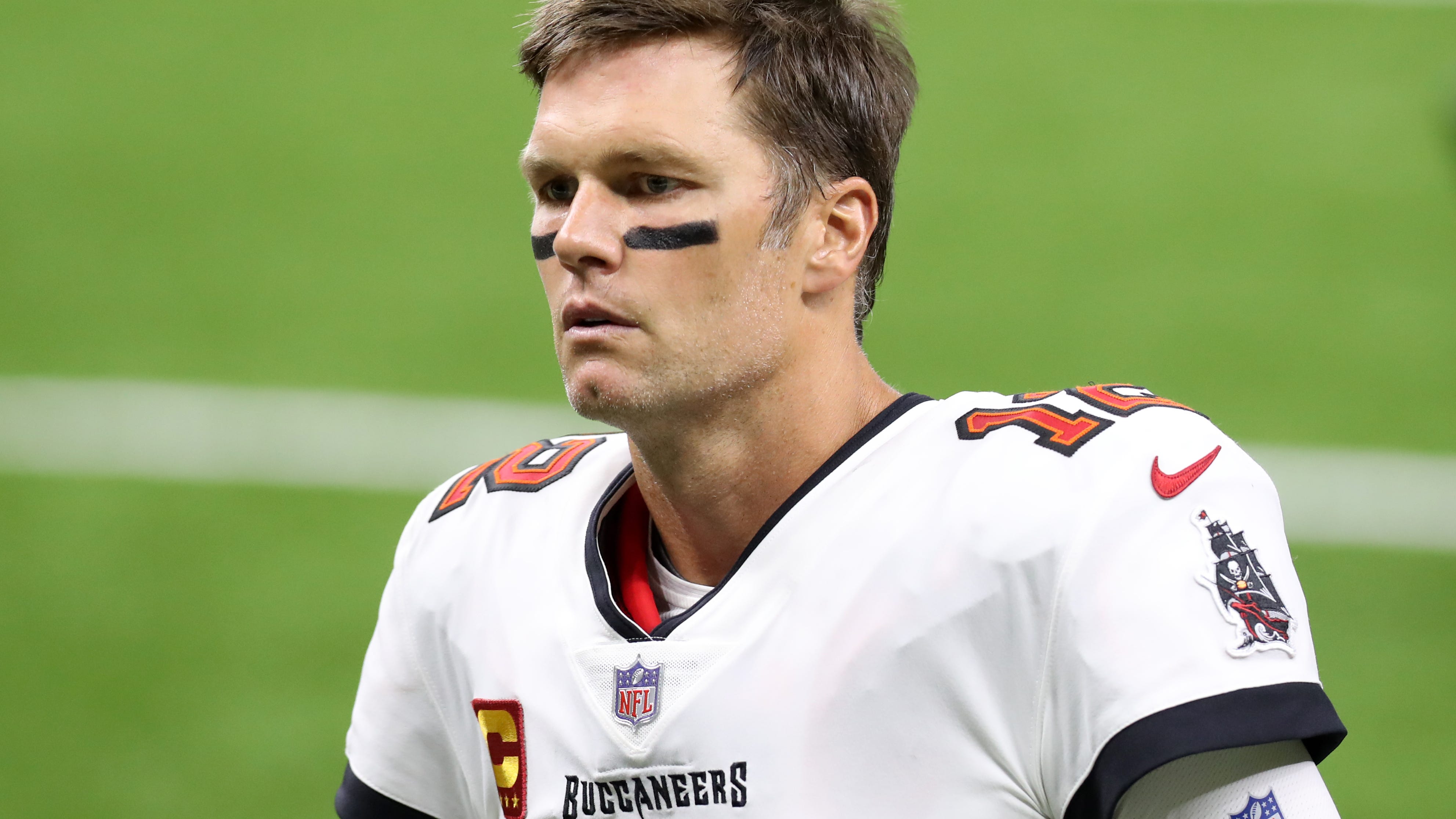