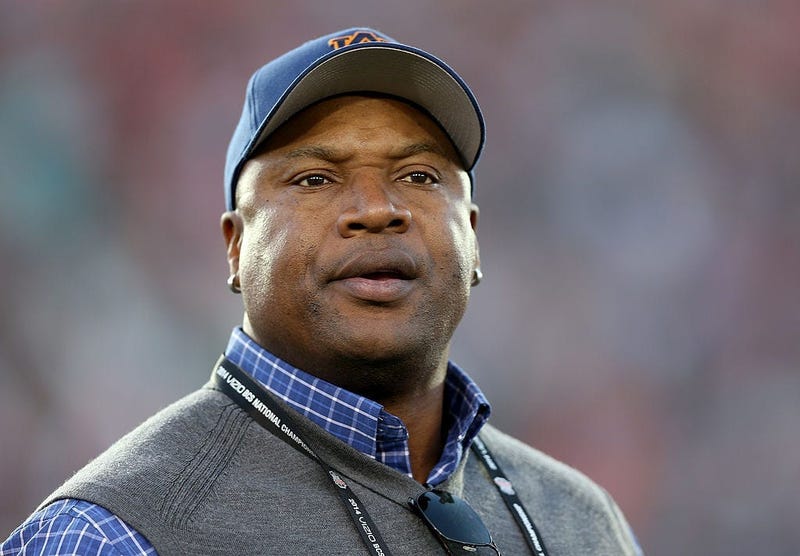 “I know every family there probably works their butts off just to do what they do … The last thing they needed was to shell out thousands of dollars for something that never should have happened.”

According to Jackson, he and a friend flew down to Uvalde, first meeting with Texas Gov. Greg Abbott and then footing $170,000 to help cover some of the funeral expenses.

The governor kept the news secret until Jackson himself officially made an announcement after originally wanting no media fare from his generous action -- despite claiming he wasn't trying to be secretive.

"We didn’t want media. No one knew we were there … Uvalde is just a town that sticks in your mind. Just the name. I don’t know a soul there. It just touched me.”

The tragic shooting that took place in May proved to be the deadliest of its kind since the school shooting at Sandy Hook Elementary in Newtown, CT back in 2012.

Jackson was a rare athlete during his heyday. He was an All-Star with the Kansas City Chiefs while also being named a Pro Bowler with the Raiders. He struck a chord with many young Americans in the 80s and 90s, from his memorable "Bo Knows Best" commercials with Nike, to his amazing feats on the field.

“If it doesn’t bother you, something’s wrong with you.”