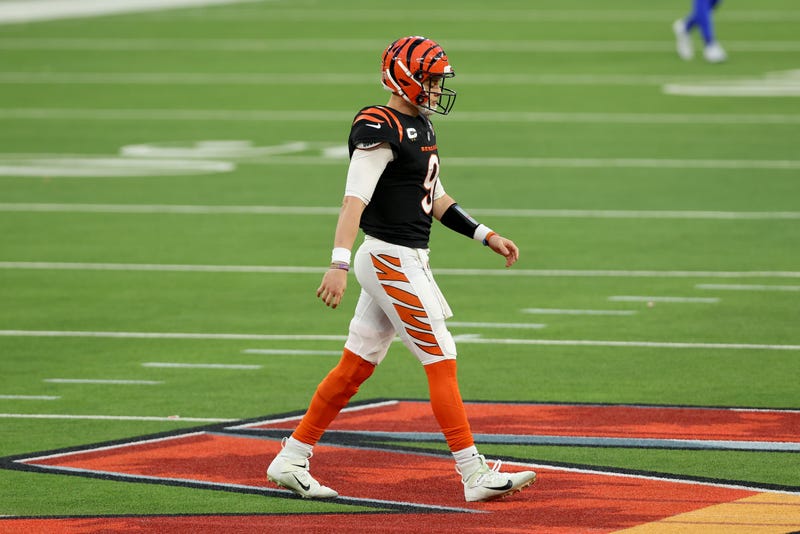 Before leading the Bengals to a rare Super Bowl appearance (their first in 33 years) this past February, Joe Burrow wasn’t sure he’d make it as a pro quarterback. Unable to carve a role for himself at Ohio State, where he spent two years backing up J.T. Barrett and Dwayne Haskins, Burrow never stopped chasing his dream. But he had his doubts, preparing for a career in investment banking if football didn’t pan out. And it almost didn’t.

“There were times when I started updating my resume, thinking about being an investment banker,” said Burrow. “Fortunately, the work that I put in during those three years really paid off.”

Despite losing the Super Bowl by only a field goal, the Bengals enter the year as long shots, with worse title odds (+2200 on DraftKings) than 10 teams including five in their own conference (Buffalo, Kansas City, Los Angeles, Denver and Cleveland).