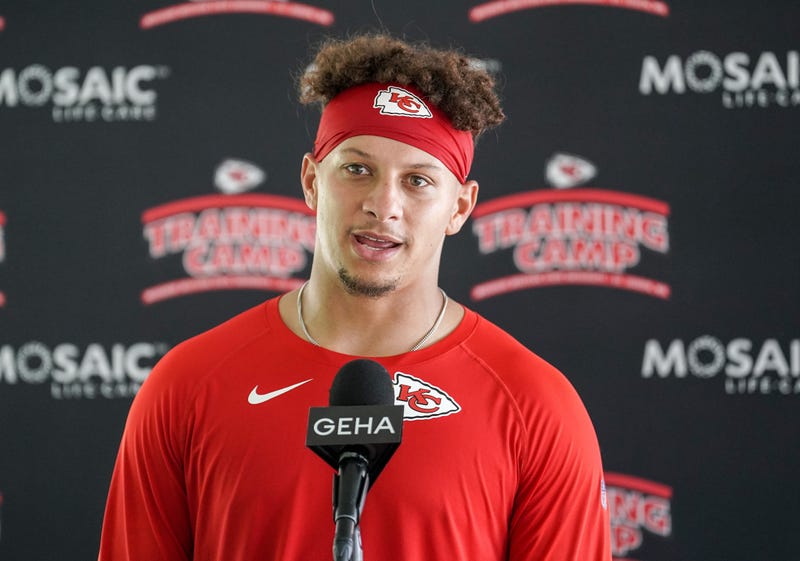 Mahomes said the black QB has had to fight to get in their current position and mentioned how he, along with Lamar Jackson and Murray have to go out on the field and prove themselves more than others.

"Obviously, the Black quarterback has had to battle to be in this position that we are to have this many guys in the league playing," Mahomes said Friday, KSHB's Aaron Ladd. "I think every day, we're proving that we should have been playing the whole time. We've got guys that can think just as well as they can use their athleticism.

“It's always weird when you see guys like me, Lamar [Jackson], Kyler [Murray] kind of get that on them when other guys don't. But at the same time we're going out there to prove ourselves every day to show we can be some of the best quarterbacks in the league."

Andy Reid backed up his quarterback, calling the comments from the unnamed coach "ridiculous."

#Chiefs Andy Reid on Mahomes 'streetball' comparisons: "Just take a peek at [the film], see how many times he hits the second receiver." pic.twitter.com/zWRauWeAT8

In that same article, the d-coordinator said Jackson will never be a true top QB in the league. The story ironically came out after Murray's "homework clause" made headlines. The Cards QB called the clause “disrespectful and almost a joke” just hours before the Cardinals pulled it.

Despite what the anonymous coach has to say about Mahomes, his record since taking over as the starter in Kansas City has been great. At 26, he's already been to two Super Bowls, winning one and leading the Chiefs to the AFC Championship game for four straight seasons. However, Mahomes does not seem to let that keep him from staying hungry.

"You always feel like you have more to prove," Mahomes said, via ESPN. "I promise Tom Brady is feeling like he has more to prove. That comes with any sport, any competitor. If you're not getting better, you're getting worse. They build you up to tear you down. You've got to kind of know that."