It’s official: Igor Shesterkin is the best goaltender in the NHL.

Well, for 2021-22 at least, as Shesterkin was named the Vezina Trophy winner on Tuesday night, beating out 1 and 2 in the voting conducted by NHL general managers and announced at the NHL’s annual awards ceremony.

The Vezina is awarded to the “goaltender adjudged to be the best at his position,” and Shesterkin was just that, leading the NHL with a 2.07 goals-against average and .935 save percentage, becoming just the third goalie ever (min. 50 appearances) to post a save percentage of .935 or better. 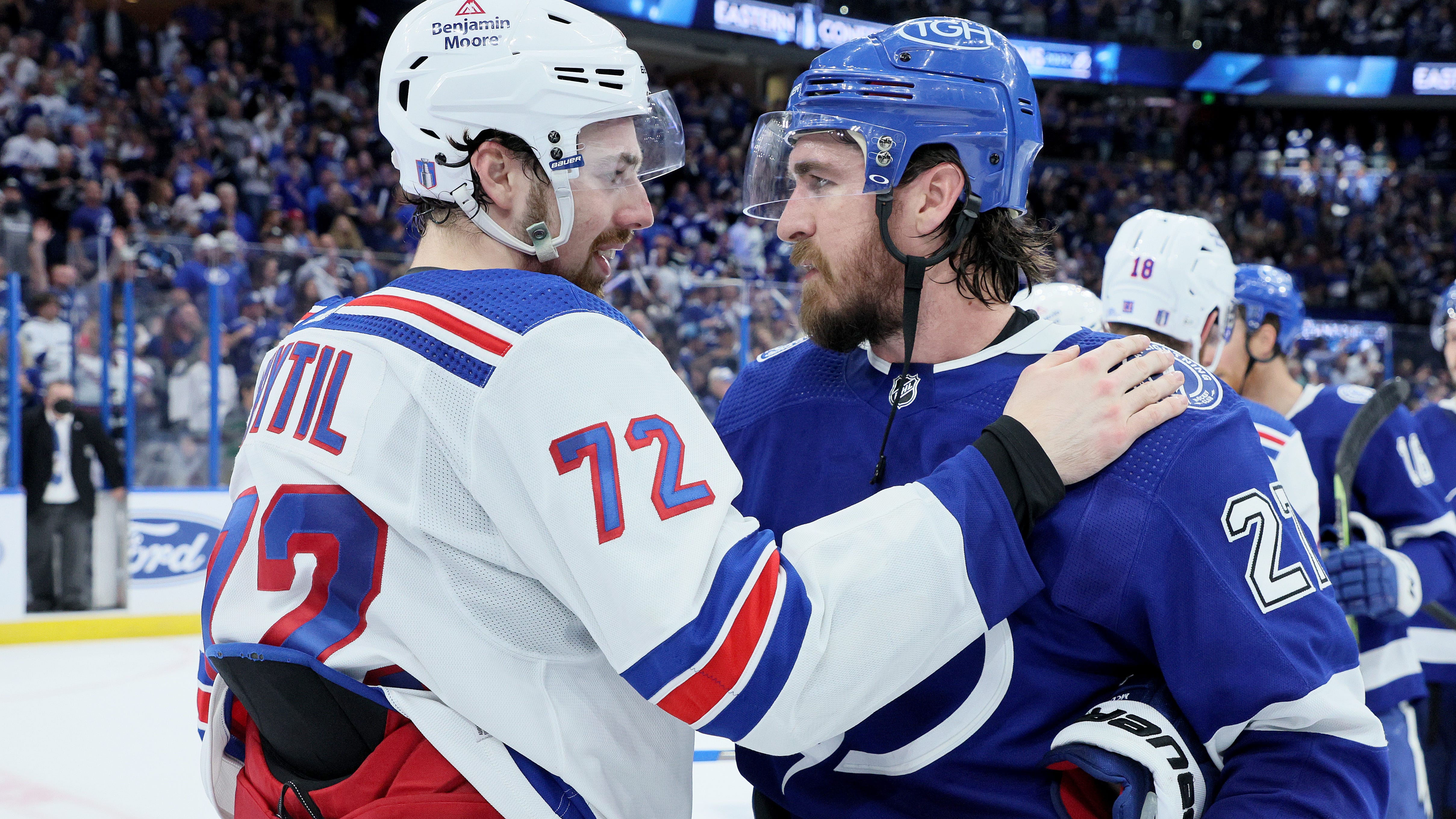 Shesterkin is the third Ranger to win the Vezina in the “modern” era and sixth overall; prior to 1981-82, the Vezina was awarded to the goaltenders of the team that allowed the fewest goals (that is now the William M. Jennings Trophy), so Igor joins Henrik Lundqvist in 2011-12 and John Vanbiesbrouck in 1986-85 as true winners.