The University of Texas fired men's basketball coach Chris Beard on Thursday, less than a month after he was charged with domestic violence in an incident involving his fiancé.

In a letter obtained by Danny Davis of the Austin-American Statesman, Longhorns Athletic Director Chris Del Conte informed Beard that he was being fired "for cause."

The University of Texas announces that it has fired men's basketball coach Chris Beard. #HookEm pic.twitter.com/b3Od6kxfIU

Del Conte also released a statement on Thursday to announce the university's decision to fire Beard.

"The University of Texas has parted ways with Chris Beard. This has been a difficult situation that we’ve been diligently working through. Today I informed Mr. Beard of our decision to terminate him effective immediately.

We thank Coach Rodney Terry for his exemplary leadership both on and off the court at a time when our team needed it most. We are grateful he will remain the acting head coach for the remainder of the season.

We are proud of our student-athletes, coaches and staff, who throughout this difficult time have continued to make us proud to be Longhorns."

Beard had five years remaining on his seven-year, $35 million contract, but in the letter to Beard, the university says it will not pay him for the rest of his contract.

Beard was arrested on Dec. 12 after his fiancé said he strangled her in an incident at their home. However, she released a statement on Dec. 23 recanting the allegation she made to police.

Beard was charged with third-degree felony assault, and the university announced his indefinite suspension a short time later. The Longhorns replaced Beard with interim head coach Rodney Terry, who is expected to remain in place for the rest of the season. 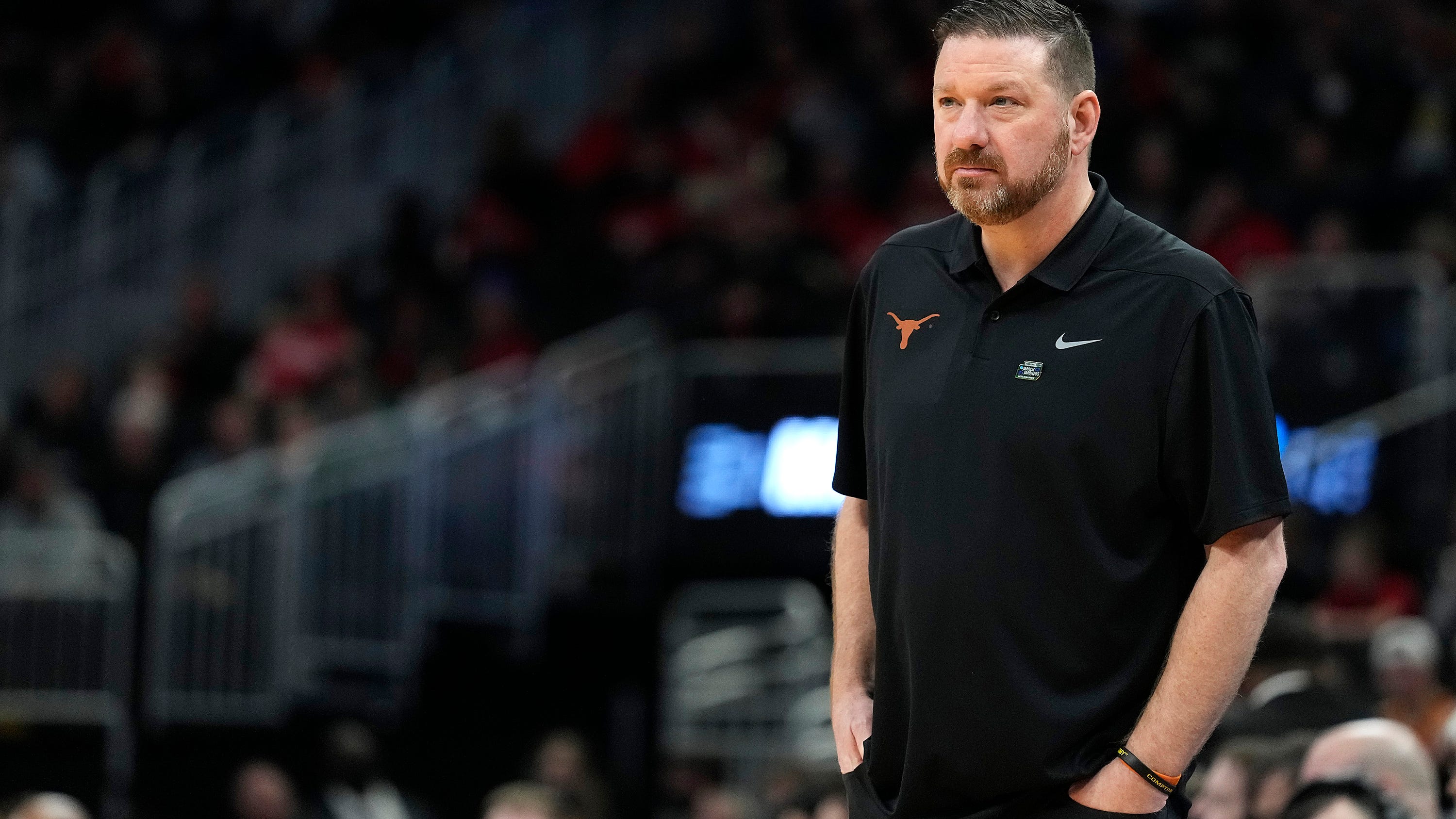 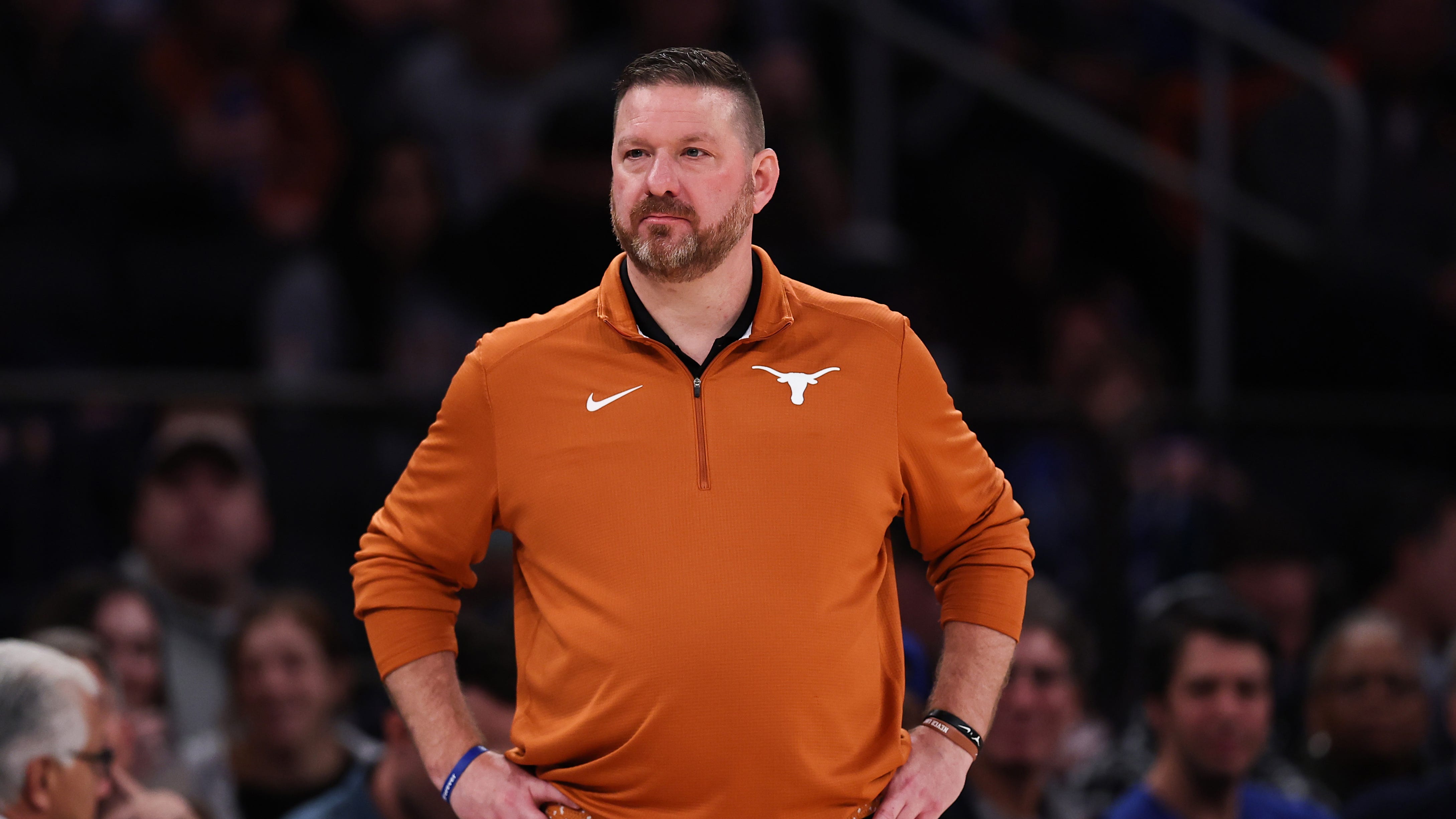