Zdeno Chara has announced via his Instagram that he is retiring after a 24-year NHL career. He will sign a one-day contract at TD Garden on Tuesday to retire as a Boston Bruin.

Chara played 1,680 NHL games, the seventh-most all time and the most ever by a defenseman. The majority of his career was played in Boston, where he spent 14 years as captain from 2006-20.

Chara won the Norris Trophy as the NHL's best defenseman in 2009 and finished top three in voting on five other occasions. In 2011, he helped lead the Bruins to their first Stanley Cup in 39 years.

Here is what Chara wrote on Instagram in his official announcement:

After 25 seasons of professional hockey 1,680 NHL regular season games, 200 Stanley Cup Playoff games, and hundreds of international games I am proud to announce my decision to retire from the National Hockey League. In doing so, I am honored to return to TD Garden today to sign a one-day contract with the Boston Bruins and officially finish my career with the team that has meant so much to me and my family. There are so many people that have helped contribute to my success, including all of you, and I look forward to properly thanking everyone this afternoon.

Zdeno, your arrival in Boston kickstarted an era to remember. Your unparalleled leadership, commitment, and character shaped a culture that will carry on.

Thank you for everything you have done for our team, our organization, our city, and our game. 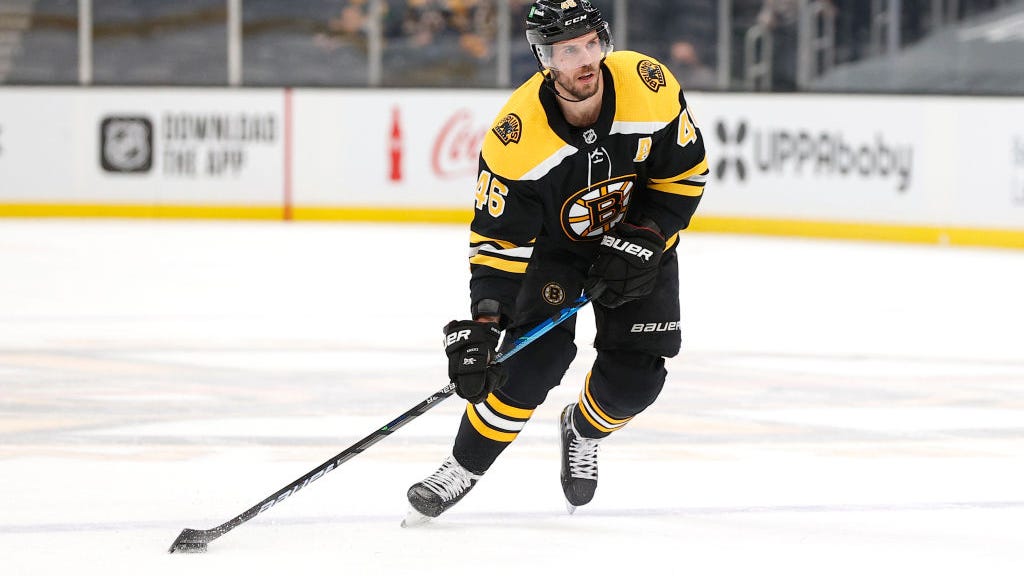 David Krejci confident in his game as he returns to Bruins: ‘I know I still got it’