The Mets may not have had the flashiest of offseasons so far despite signing one of the best pitchers on the market. They weren’t in on any of the big-name free agents outside of Justin Verlander, who they signed to replace Jacob deGrom.

While other teams have been able to be more aggressive this offseason, the Mets had to take care of some in-house things first.

The Mets re-signed Edwin Diaz early in the offseason, quickly pivoted to Justin Verlander after Jacob deGrom signed in Texas, and are now focused on bringing back Brandon Nimmo – or replacing him.

WFAN’s Evan Roberts of the Audacy Original Podcast “Rico Brogna” talked about the Mets’ offseason and why they had to play defense in free agency.

While every team should go into the offseason looking to get better, the Mets had to maintain their level first.

“The first thing they had to do was maintain the closer who put together the most dominant season we’ve seen in a long time, which they did, credit to them. They don’t want to play the game with the dominant homegrown pitcher so they lose him and immediately pivot and … they replaced him in, to me, the best way possible. It was expensive as all hell, but short-term big arm, Cy Young from last year, legendary pitcher. They pivot,” Roberts continued. “So they’re playing defense.”

Roberts makes a good point. The Mets’ key offseason moves so far have all been to maintain a similar level of production as last season. Diaz is back. They replaced deGrom with Verlander and, while less important, Walker with Quintana.

“Think about what their offseason’s been. Maintain the closer. Defense. Pivot from the pitcher they lost. Defense. Lose Taijuan Walker, sign Quintana. I think it’s an upgrade. Defense. Nimmo. It’s all defense,” Roberts aid. “If they re-sign Brandon Nimmo and they sign Kodai Senga, which is right now the dream Mets fans have, all they’ve done in a lot of ways is play defense.”

Senga would be a high-ceiling, low-floor type of signing for the Mets to essentially replace Chris Bassitt, another defensive maneuver of sorts.

So while the Phillies signed Trea Turner and others from outside the organization, the Mets – and Braves for that matter with Dansby Swanson – are focused on maintaining their guys.

“That’s why improving is going to come from within. That’s where the improvement comes,” Roberts said. “It wasn’t going to come by let’s maintain all our guys and let’s go add some more. How was that going to happen?”

The Mets are hoping that those improvements can come from top prospects Francisco Alvarez and Brett Baty as well as minor improvements from the rest of the roster. 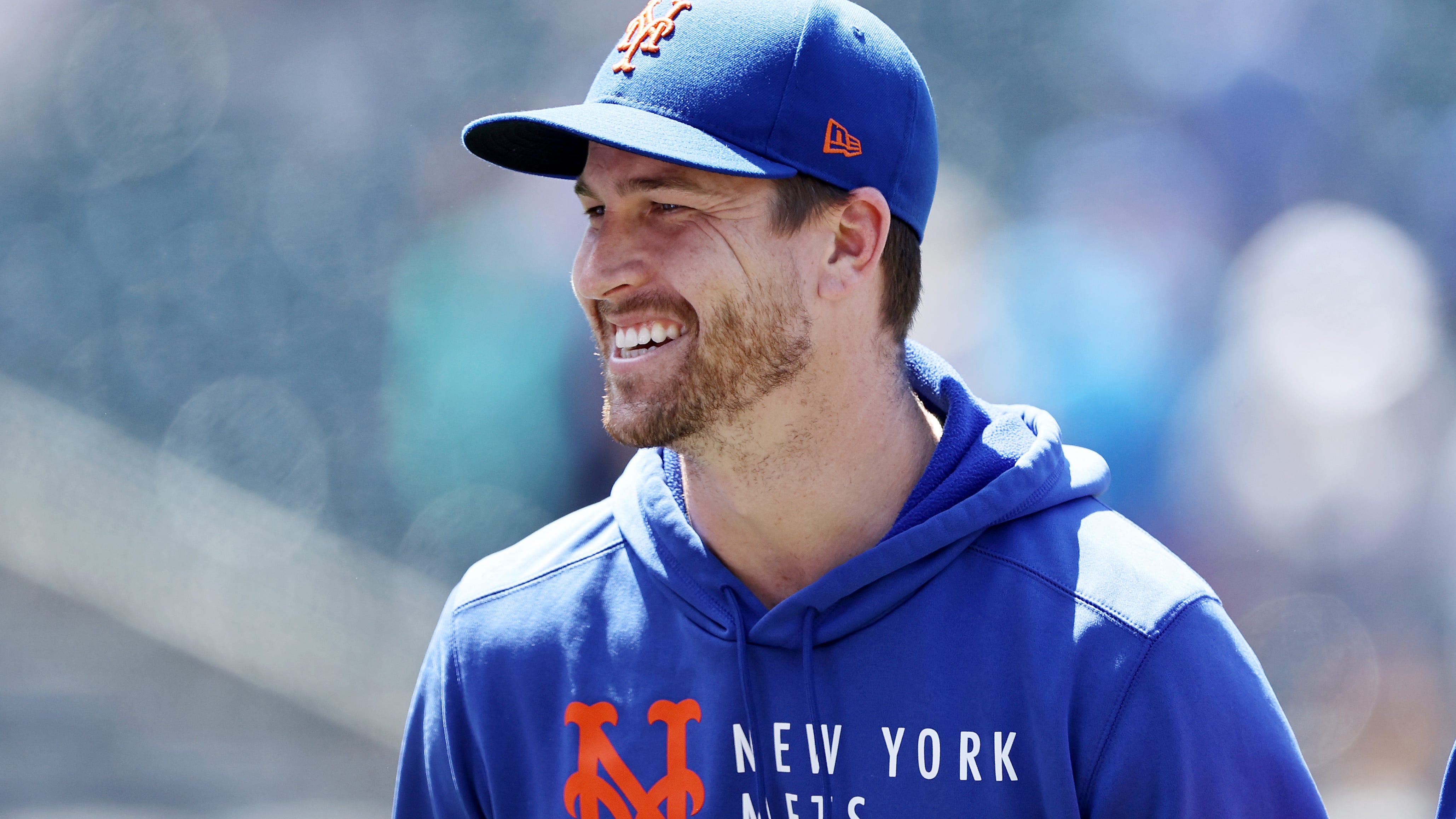 Jacob deGrom thanks Mets after being introduced by Rangers: 'They'll always hold a special place' 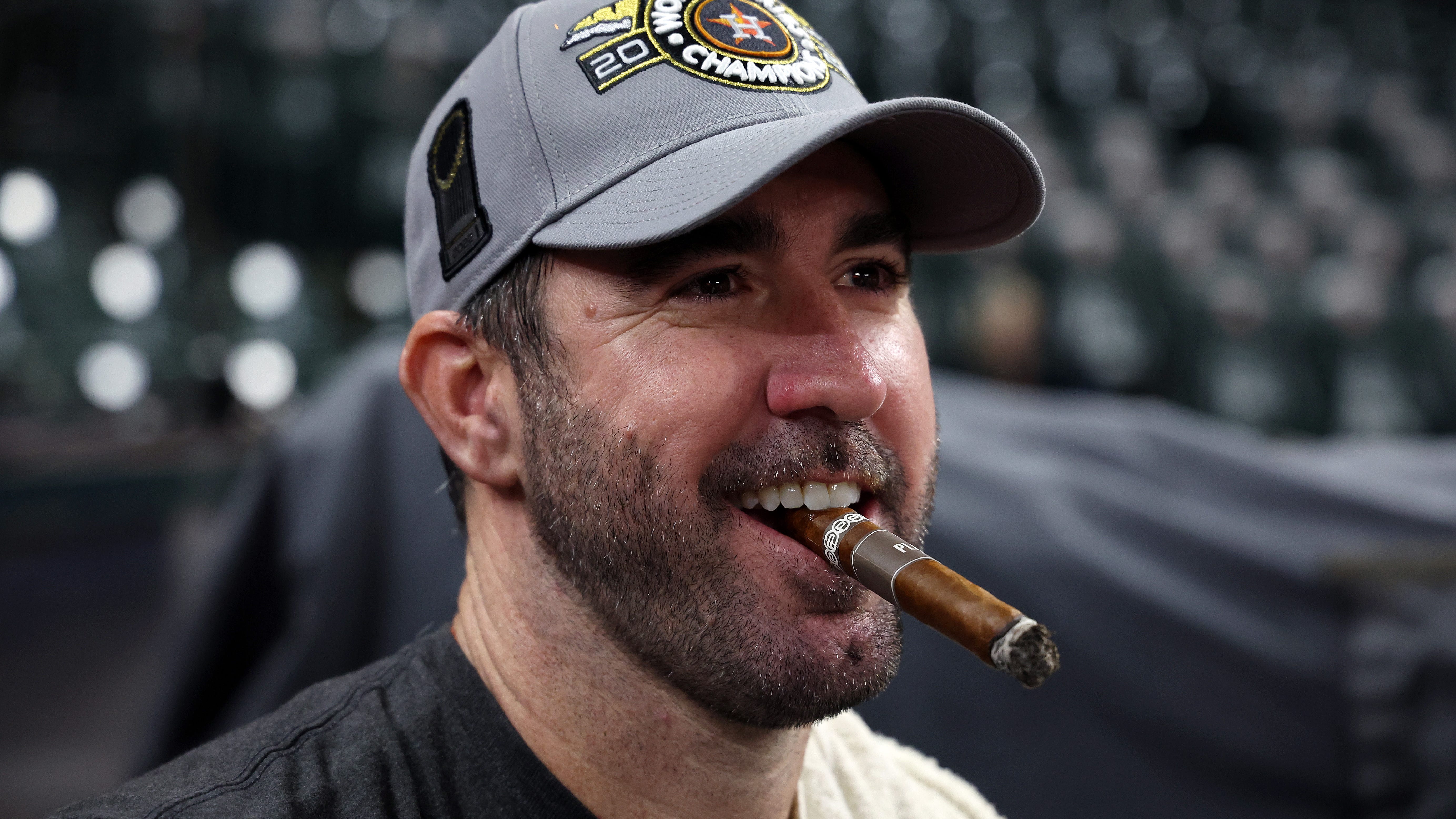 Roberts: Justin Verlander has ‘b—h-slapped’ NL East in his career