Have we seen Tom Brady for the last time on an NFL field? The veteran quarterback wasn’t ready to commit Monday night, leaving his season-ending press conference with more questions than answers about his future, both in the NFL and in Tampa Bay. While 2022 will not be remembered as one of his better years—he suffered a career-worst three-game losing streak while also finishing under .500 (8-9) for the first time as a starter—Brady, at 45, was still plenty effective, throwing for the league’s third-most passing yards while leading the Bucs to their third straight playoff appearance.

Retiring to join the Fox broadcast booth could be appealing to Brady (he already signed a 10-year, $375-million contract to become the network’s lead game analyst), though if he does decide to run it back, the three-time MVP shouldn’t lack for interest as a free agent with the Raiders, Panthers and Dolphins among his likeliest suitors.

Few know Brady better than his former Patriots teammate, Julian Edelman, who, during his appearance Tuesday on Inside the NFL, opined that if TB12 returns for a 24th season, it won’t be as a Tampa Bay Buc. “If he has another season, it’s not going to be in Tampa Bay. Tom is a businessman,” said the Super Bowl LIII MVP, who ranks second all-time with 1,442 postseason receiving yards. “He’s going to do exactly what he did when he left New England—he’s going to go to the best situation that helps him win.”

Brady had apparently plotted to team up with Sean Payton in Miami last offseason, though Brian Flores’ lawsuit alleging racial discrimination by the Dolphins effectively ended that pursuit. It’s unclear if their paths will cross again, though Payton, after a yearlong sabbatical, is poised to return to the NFL head-coaching ranks this offseason, recently interviewing for vacancies in Denver, Carolina and Houston.

What’s next for @TomBrady? 🔮👀 pic.twitter.com/TsD1pR1kCx

Assuming Brady's Tampa Bay tenure has run its course, the Raiders, who are coached by his former Patriots offensive coordinator Josh McDaniels, would arguably make the most sense. Not only are the Raiders well-stocked offensively, boasting the league’s leading rusher in Josh Jacobs and a Pro Bowl receiver in Davante Adams, but Las Vegas also needs a quarterback to account for the loss of Derek Carr, who acknowledged his imminent departure in a goodbye message to fans last week. 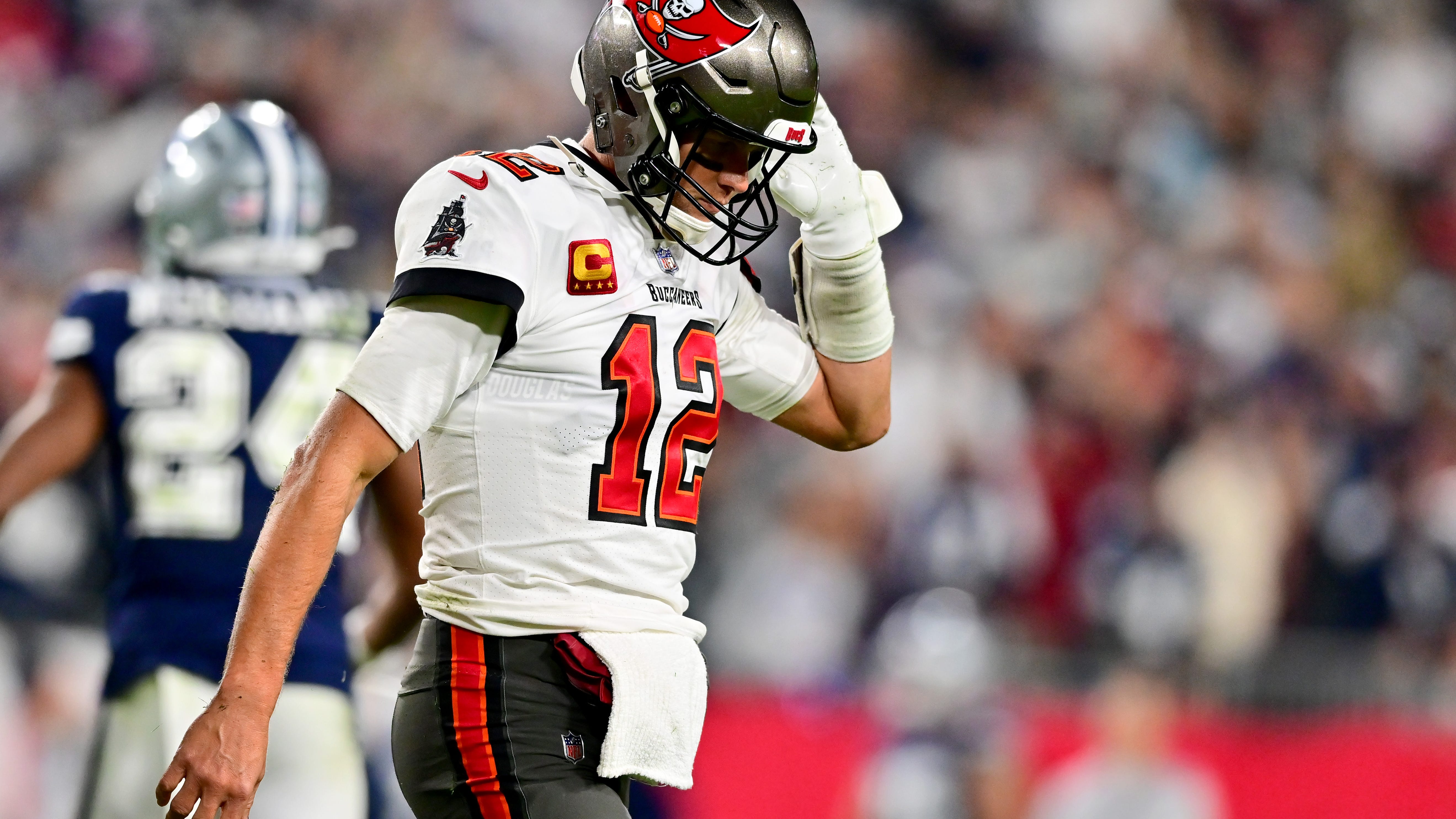 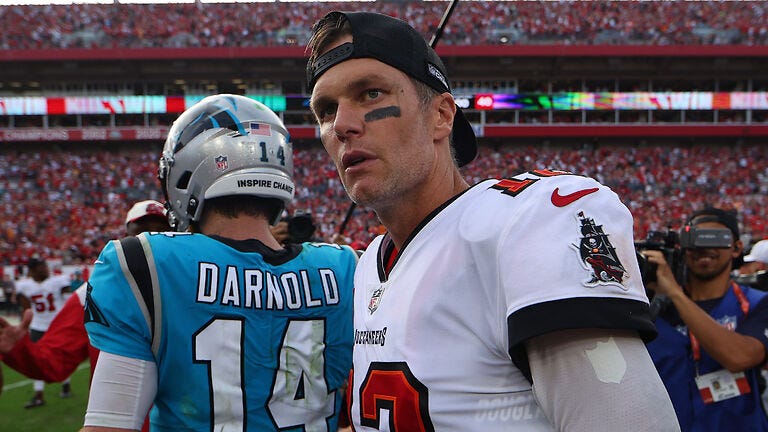 Florio: Tom Brady, Sean Payton teaming up on Panthers would make 'a ton of sense'