No NBA games were held Tuesday night (all 30 teams were in action Monday in anticipation of yesterday’s mid-term elections), but the NHL played a full slate with the Rangers and Islanders doing battle at Madison Square Garden, fighting for bragging rights in the city that never sleeps. Between periods, one Blueshirts supporter, donning a No. 93 Mika Zibanejad sweater (featuring the alternate “Lady Liberty” logo used in the 1990s), brought MSG to its feet with the shot of his life, miraculously scoring from center ice. For his efforts, Ryan Rizotto of Bloomfield, New Jersey was handed the keys to a 2023 Hyundai Tucson, Kelly Blue Book valued at $26,450.

Remarkably, MSG witnessed a similarly heroic display Saturday when Shawn McDonald, paying homage to the 90s Knicks with a John Starks jersey, was awarded a fresh-off-the-lot Kia, the result of a miracle half-court shot that couldn’t have been any prettier if you wrapped a bow on it.

THIS KNICKS FAN HIT A HALF-COURT SHOT FOR A CAR 🚨 pic.twitter.com/OEOJNgnBiz

Neither home team won—the Rangers dropped a 4-3 heartbreaker while a second-half letdown cost the Knicks in a 15-point loss to Boston—though leaving the arena in a new car is, admittedly, a pretty good consolation prize. While it’s far too early to press the panic button, the Rangers, coming off last year’s conference finals appearance, have not played a particularly inspiring brand of hockey in the early going, losing three straight and seven of their last 10 while sinking to fifth in the eight-team Metropolitan Division. 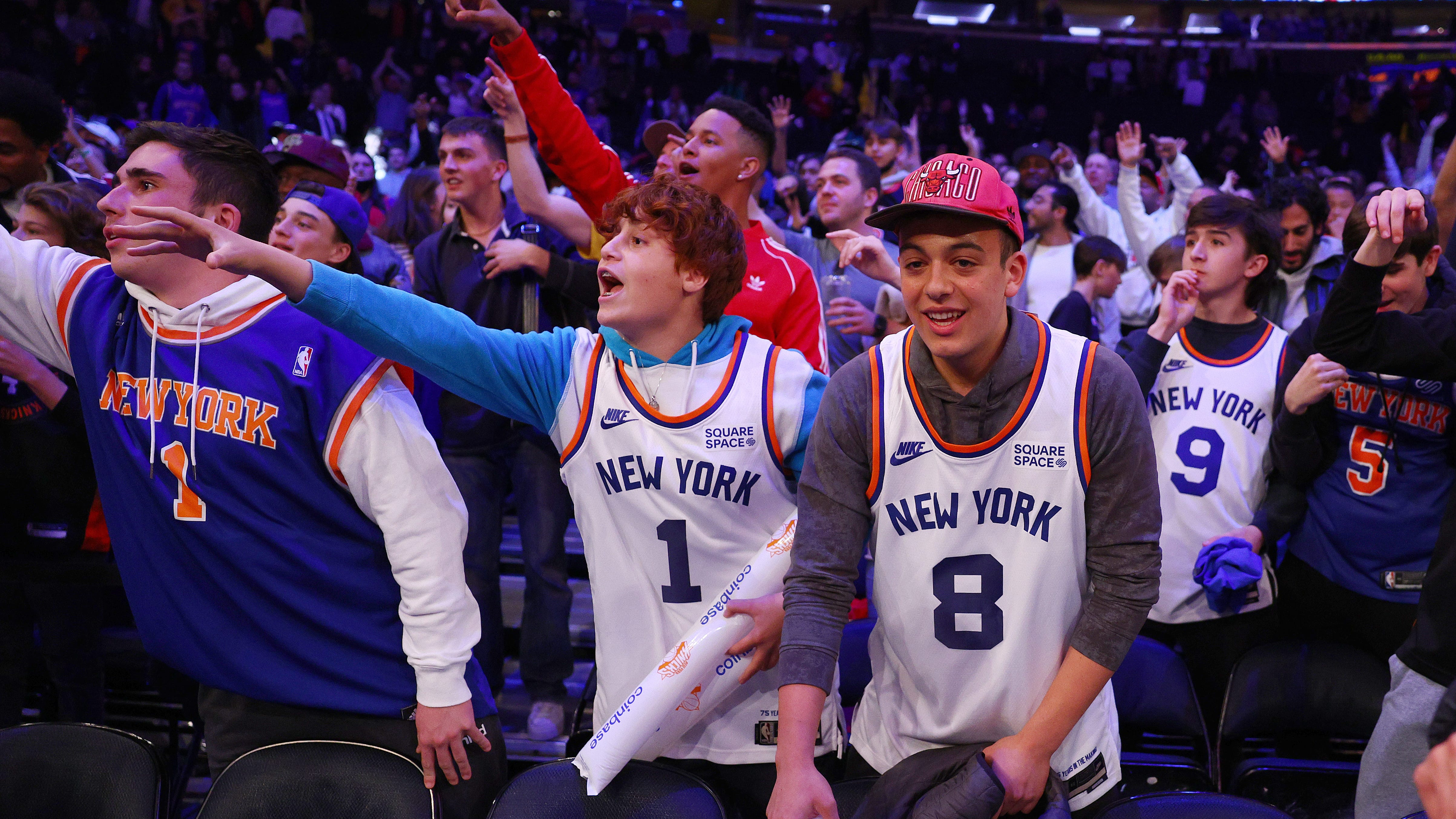