Tom Brady has long been lauded as one of the most competitive people in sports. He has seven Super Bowl rings to back that up along with three other appearances in the big game.

However, Brady’s competitiveness manifested itself in a more negative manner this weekend. The quarterback was seen yelling at his offensive lineman in Sunday’s loss to the Steelers, a loss that Brady himself didn’t play well in. This came after Brady attended New England Patriots owner Robert Kraft’s wedding on Friday night.

Andrew Fillipponi and Danny Parkins of the Audacy Original Podcast “1st & Pod” talked about Brady’s mindset and the “gross double standard” around his sideline actions.

“I’ve been saying for months, the guy shouldn’t be playing football anymore,” Fillipponi said (18:30 in player above). “FOX was just murdering him for going to the Kraft wedding. Sean Payton and Bradshaw before the game and during halftime were like he would never do that. If anything, I could see him skipping a family member’s wedding during football season.”

While Brady may have put football first in the past, he put himself first this weekend. He doesn’t have the same commitment.

“He skipped a walkthrough. He flew in by himself,” Fillipponi continued. “He short-hopped balls early in the game. He missed receivers. He did the over-the-top ‘I’m going to curse out my offensive linemen when it’s really my fault.’”

The Buccaneers are only 3-3 on the season but that still puts them atop the weak NFC South. If things continue to go south for Brady and the Bucs, the man they call the GOAT could end up calling it quits.

“I don’t think it’s 100% either. There’s obviously a lot going on and he’s clearly not 100% committed to football,” Parkins said. “And the sideline act is so sickening how it gets talked about for him as like 'the ultimate competitor, the will to win, add on another episode to the ‘Man In The Arena’ documentary. It’s grotesque, but if it’s a young quarterback who doesn’t have seven Super Bowls – and God forbid it be a young black quarterback – it’s like ‘Oh my God! Get this guy out of here he’s a terrible leader!’ It’s such a gross double standard.”

Some people are arguing that it wasn’t a big deal that Brady attended his former team owner’s wedding. But it was a bit peculiar, at the very least.

“Why wasn’t Belichick at the Kraft wedding? Why weren’t current Patriots players there?” Fillipponi said. ‘It was all retired guys and one person who I think very clearly right now probably wants to be retired, too.” 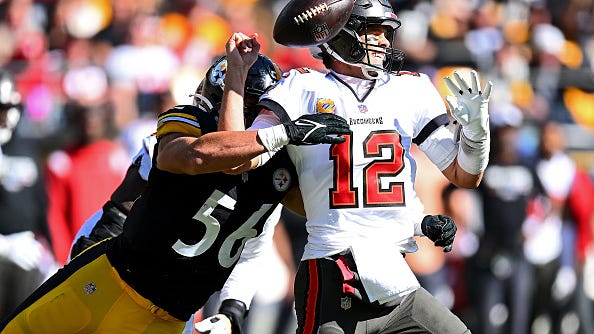 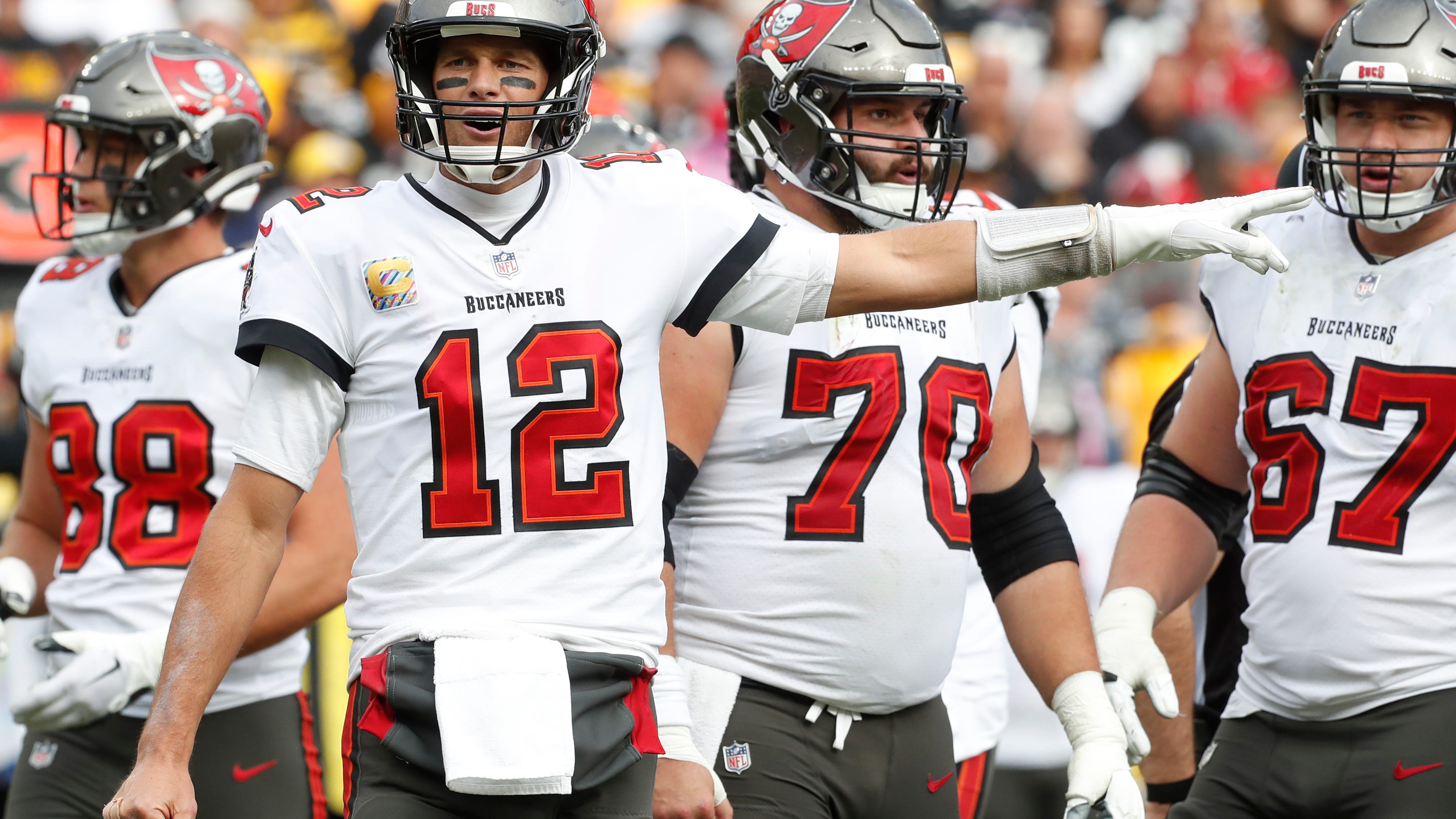