Manning, both for his talent and last name, has predictably attracted huge interest, receiving scholarship offers from a host of top-tier programs including his grandfather and namesake Archie’s alma mater, Ole Miss (that’s also where Eli and Cooper went). It’s hard to say which way Arch is leaning at this early stage in his recruitment, though it looks like he’ll have his pick of the litter, with SEC powers Georgia, ‘Bama and LSU all rolling out the red carpet for the 6’4” signal-caller.

We all know Saban moves mountains, but when it comes to Arch—a product of America’s foremost football family—the seven-time national champ will have to wait in line like everybody else. Just in the past month, Manning has been visited by reps from Georgia (fresh off its first national title in 41 years), LSU and Florida with more anticipated before the NCAA’s recruiting freeze begins January 31st.

With Saban in attendance, Newman eked out a 60-55 nail-biter over De La Salle, improving to 16-5 on the season. 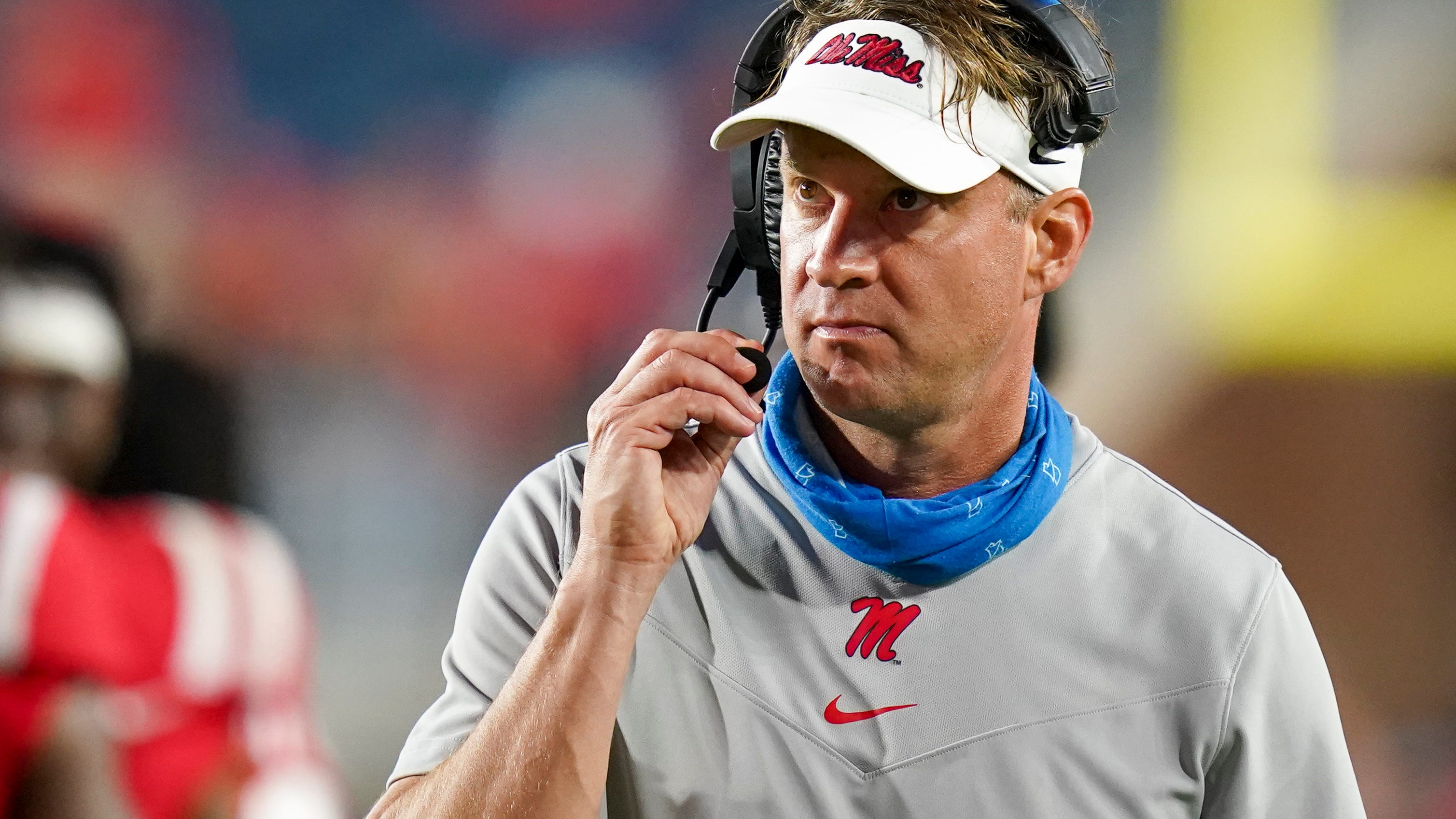 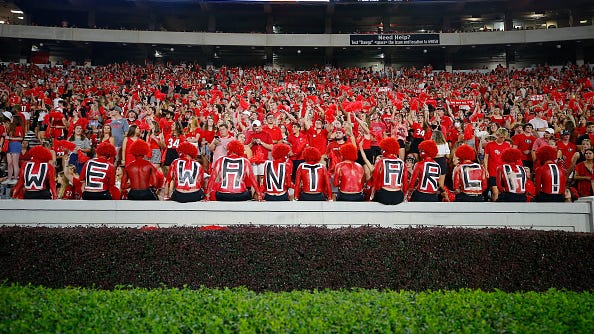