Josh Allen has had the Patriots’ number of late, beating them in three straight contests by a combined 104-48 margin. Thursday night’s showdown in Foxboro was no different in that respect, with Allen, bad elbow and all, completing 22-of-33 passes for 223 yards and two touchdowns in a 24-10 Bills victory. We’ve seen Allen play better, including last year’s playoffs when he torched New England for 308 yards and a career-high five touchdowns, but what he had in his arsenal Thursday was more than enough to beat a reeling Patriots team now facing an uphill battle to make the playoffs.

Obviously, there’s no love lost between the Patriots and Bills, longtime divisional foes with a rivalry dating back decades. Now a key cog in that rivalry, Allen put his bitterness and resentment of all things Foxboro on full display during his postgame sit-down with Amazon Prime, going for gold at the petty Olympics by plugging Gillette, which, of course, holds naming rights to New England’s home field, where Allen has won three straight games dating back to 2020.

“You know, we’re in Gillette Stadium, I’m a Gillette guy,” said Allen, who, in addition to being one of the league’s top quarterbacks, would also seem to know a thing or two about product placement. “I think people understand [why] I took that Gillette [endorsement]. It’s a great sponsor to have, but I know where this stadium is at. I know who plays here. The fans here. It means a lot.”

Did Allen really admit his endorsement deal with Gillette, a leading manufacturer of razors both founded and headquartered in Boston, is just an elaborate troll, a giant middle finger to a team and fan base he loathes with all his heart? That’s pretty diabolical but not outside the realm of possibility. After all, through his investment in Fenway Sports Group, LeBron James technically owns a stake in the Red Sox, ironic considering his public criticism of Boston, dismissing their fans as drunk racists.

“We’re in Gillette Stadium. I’m a Gillette guy. I think people understand Gillettes a great sponsor to have but I know where this stadiums at, who plays here, the fans here.”

As much as they’d like to be, the Patriots aren’t quite through with the Bills, facing them one more time in Week 18. That game could very well determine whether New England makes the playoffs, though if the Patriots continue playing the way they have, slogging down the field with a listless offense and unimaginative coaching (de facto offensive coordinator Matt Patricia would be wise to stay off Twitter following the criticism he received for Thursday’s debacle), they might already be dead to rights. 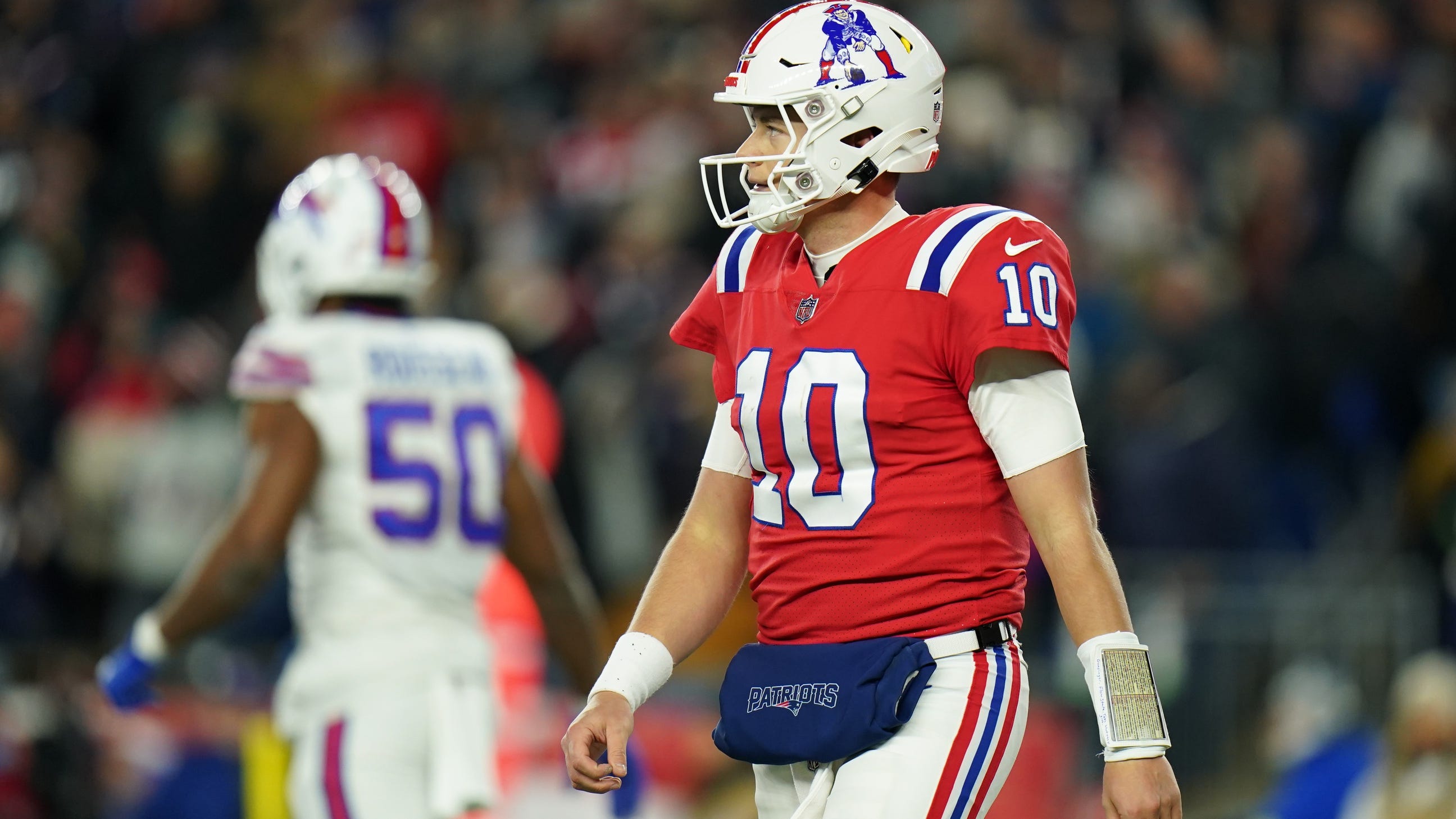 Mac Jones reveals what he said in expletive-laden sideline video 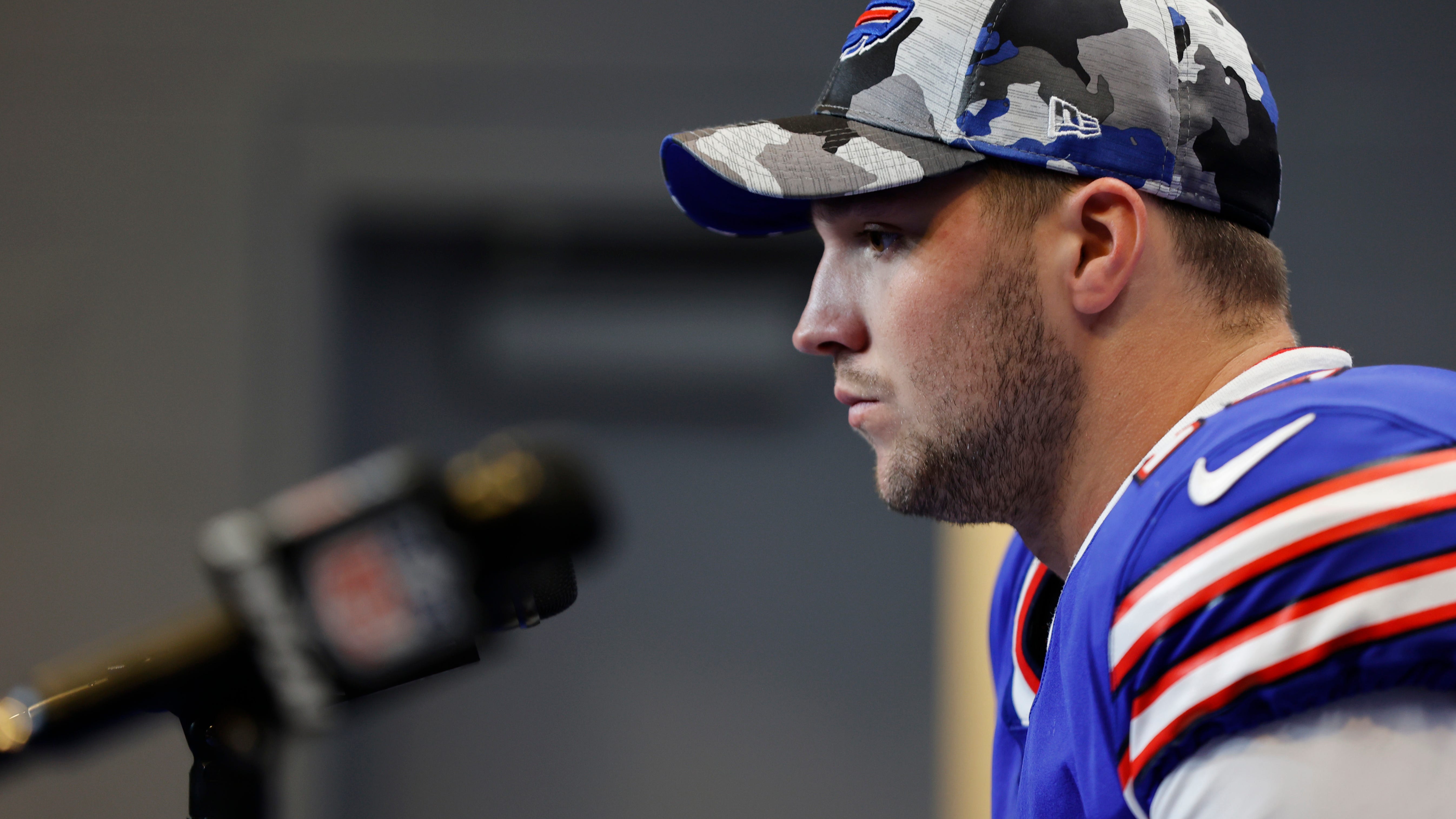 Rich Eisen says Josh Allen is trying to do too much: ‘He’s trying to be the hero with every throw’