The NFL is reportedly toying with scrapping the Pro Bowl as a traditional game and discussing different ways it can improve and showcase players instead.

This led to plenty of brainstorming on social media, with one intriguing idea from former NFL wide receiver Chad Johnson.

Johnson floated the idea of having the Pro Bowl players play a flag football type game against players of past eras.

Have the current pro bowlers play against the past era of pro bowlers, like an old school vs new school, don’t even need pads, can be flag formatted, would break the viewing ratings for a Pro Bowl easily… 🏈 https://t.co/33QklpGVTo

Johnson’s idea had plenty of positive feedback from fans on Twitter as it would allow the NFL to celebrate and showcase its current Pro Bowlers while bringing in legends from the past.

It is worth wondering, however, if older players would even stand a chance against a team of Pro Bowlers in the primes of their careers.

Then again, if you get guys like Drew Brees, Chad Johnson, Terrell Owens and, say, Adrian Peterson on the field it will be fun to see them back in action against the stars of the current game. 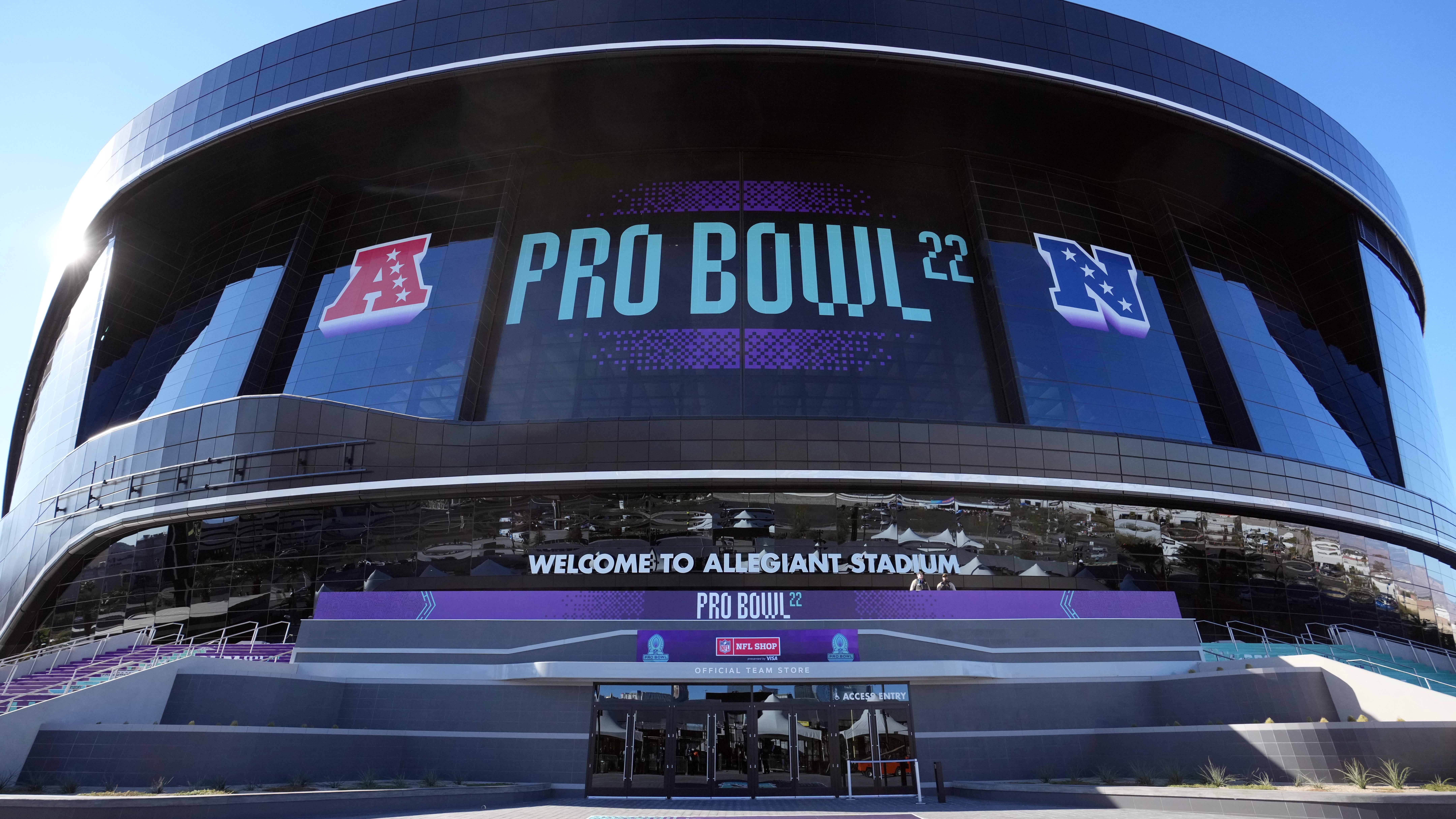