Tiger Woods turned in a round to forget at the PGA Championship on Saturday. 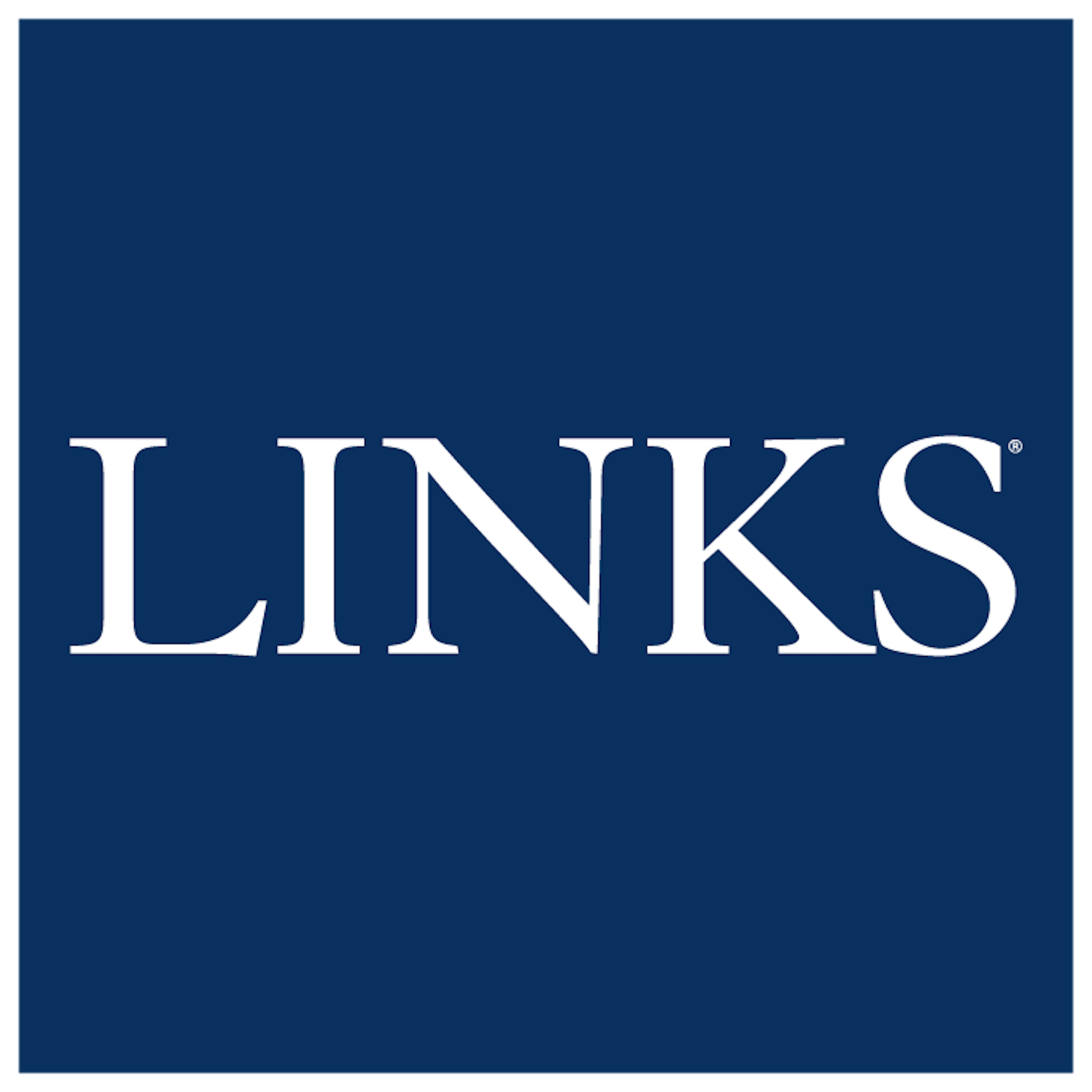 The golf legend shot 9-over par, falling into a last-place tie heading into the final round on Sunday. He was plus-12 for the tournament.

Needless to say it was a disappointing result after Woods narrowly made the cut by mounting a late rally in the second round on Friday.

Saturday's nightmare round included a triple-bogey on the par-3 6th hole. Tiger was holding his own at 1-over through the first five holes, but the triple was followed by bogeys on six of the next eight holes.

At least some of Woods' struggles appeared to be attributable to injuries. He has sported a noticeably limp since his return at The Masters. During warmups on Saturday, his surgically repaired leg seemed to wobble when he was entering a bunker.

Tiger's first and only birdie of the day came on the 15th hole, at a point when his round was pretty much unsalvageable. He seemed to be taking it in stride, though, playin for laughs after sinking a difficult putt.

But the 15-time major winner may have felt differently afterwards. He declined a press conference, instead meeting with a pool reporter.

Despite the dud and ducking journalists, golf fans and journalists on social media were transfixed by Tiger, per usual.

Here's what some where saying:

I am simply thankful he is here and able to play.

My toxic golf trait is I would rather watch Tiger struggle to break par than see somebody shoot a course record. 🐅😂💯#PGAChampionship #TigerWoods

The difference between the way Tiger looks while swinging and while walking is kind of insane. Know he's said he'd never in a million years request a cart, but I do wonder how much better his golf/stamina would be if he had one. His game is nearly there; his body is not.

I have no idea how Tiger is going to compete in the British Open. Cold temperatures are hell on his aching body. So tough for him to get loosened up in the cold. Four straight days like today at Southern Hills? Oh boy.

It’s hard watching Tiger be in so much pain. The fight he has to get through this round is incredible

Painful to watch @TigerWoods struggling so much physically out there today but his mental strength to even want to put himself through such obvious discomfort is just incredible. He doesn’t need the money, trophy or fame.. he just hates quitting as much as he loves winning. #pga pic.twitter.com/4Lb1uaANf2