106.7 The Fan's Grant Paulsen and Danny Rouhier shared a major announcement about the future of their show on Friday.

After seven years dominating the ratings in middays, the Grant & Danny Show is moving to the coveted afternoon drive time slot, where they'll be heard Mondays through Fridays from 2 p.m. to 6:30 p.m., effective Monday, Jan. 11, 2021. Listen to their announcement in its entirety:

PHILADELPHIA, PA – January 8, 2021 – Entercom revealed a revamped weekday programming lineup for 106.7 The Fan (WJFK-FM) in Washington D.C. As part of the new update, the top-rated midday team of Grant Paulsen and Danny Rouhier will move to afternoon drive, and will now be heard from 2:00 p.m. to 6:30 p.m., effective January 11. Subsequently, the station announces on-air personality Pete Medhurst will serve as interim midday show host.

“Grant and Danny mix the smartest and most credible sports opinion and information in Washington with their own unique personalities and humor,” said Ivy Savoy-Smith, Senior Vice President and Market Manager, Entercom Washington D.C. “They’ve built an incredible community of listeners and we’re thrilled that they’ll be entertaining DC sports fans on their drives home for years to come.”

“This is a huge opportunity and a thrill,” said Paulsen. “Like almost everybody else my age, I grew up listening to 106.7 FM and I don't take lightly what it means to host the drive-time show on such an important radio station. I'm honored to have this opportunity with Danny and can't thank our listeners enough for making this possible.”

“Growing up in the Washington D.C. area, I loved 2 things: D.C. sports teams and WJFK,” said Rouhier. “It is surreal to me that a local kid gets to live out his dream and talk sports in my hometown. We owe everything to our amazing listeners who have supported us over the years and it's because of them that we have this chance.”

Paulsen and Rouhier have hosted “Grant and Danny” on 106.7 The Fan since January 2014, quickly establishing their show as the number one rated midday sports show in Washington, and a go-to destination for interviews with high-profile athletes and leaders in Washington D.C. sports.

Paulsen joined 106.7 The Fan in 2009 and was named as the station’s Washington Redskins beat reporter a year later. In 2014, he joined the station’s midday show alongside Rouhier. He currently hosts pre and postgame coverage for Washington Capitals games on NBC Sports Washington and writes a regular column for The Athletic. He was named the 2017 D.C. Sportscaster of the Year at the National Sports Media Association’s annual awards. Rouhier joined 106.7 The Fan in 2009 as an on-air contributor before expanding his role to a full-time host in 2010. He has served as a co-host for the station’s midday show since 2011.

Listeners can tune in to 106.7 The Fan (WJFK-FM) in Washington D.C. on air, as well as nationwide on the RADIO.COM app and website. Fans can also connect with the station on social media via Twitter, Facebook and Instagram.

About Entercom Communications Corp.
﻿Entercom Communications Corp. (NYSE: ETM) is the #1 creator of live, original local audio content in the U.S and the unrivaled leader in local radio sports and news. Home to the nation’s most influential collection of podcasts, digital and broadcast content, and premium live experiences, Entercom engages over 170 million consumers each month. Available on every device in every major U.S. market, the company delivers the industry’s most compelling live and on-demand content and experiences from voices and influencers its communities trust and love. Entercom’s robust portfolio of assets and integrated solutions offer advertisers today’s most engaged audiences through targeted reach, brand amplification and local activation—all at national scale. Learn more at www.entercom.com, Facebook and Twitter (@Entercom). 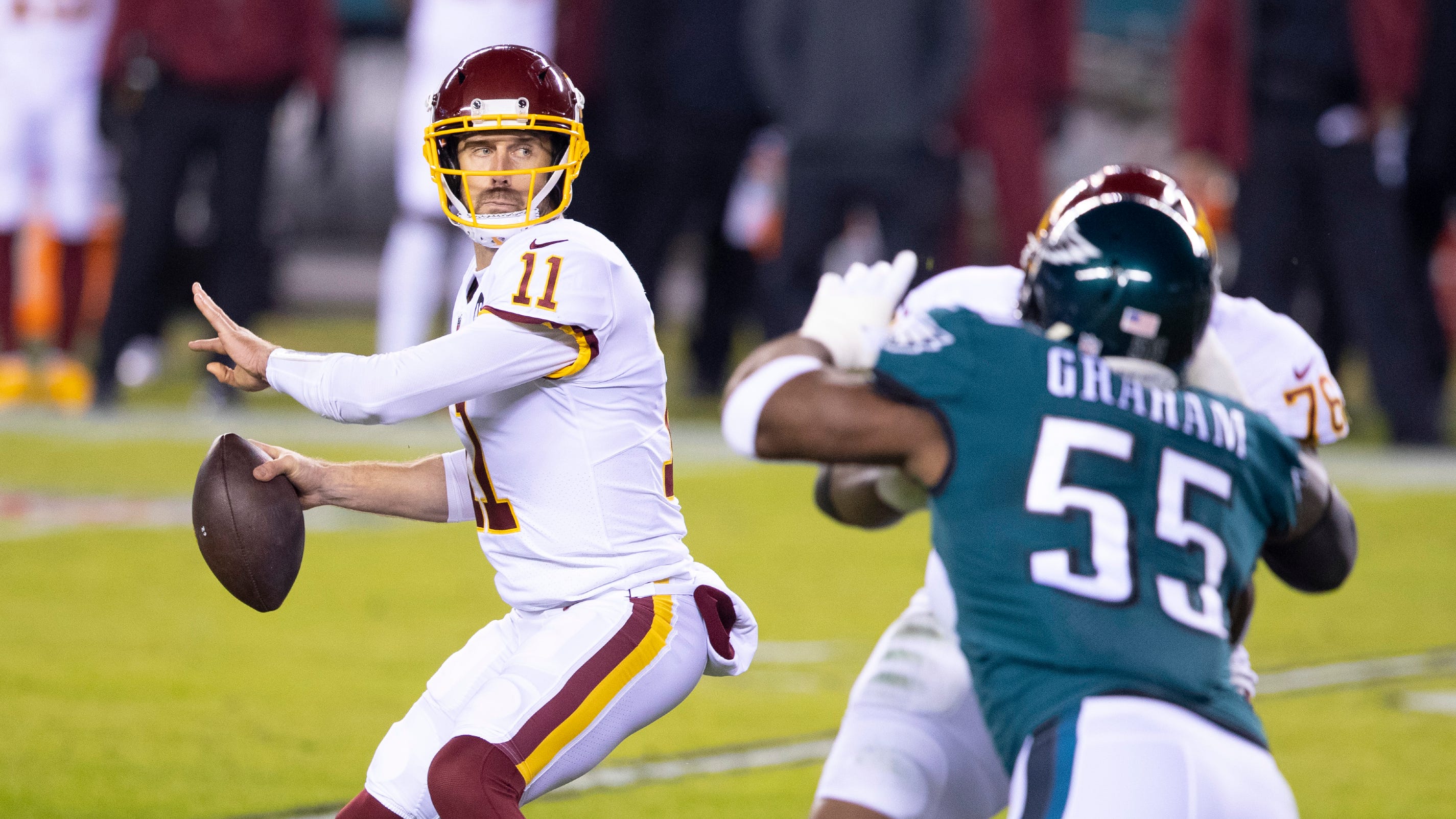