Edwin Diaz has taken Major League Baseball by storm with his epic and unique entrance music of trumpets blaring through Citi Field as he jogs to the mound.

It has many likening it to Mariano Rivera’s “Enter Sandman” — widely considered the best intro music for a closer — but one former MLB closer not named Mariano Rivera believes he owns that title.

Listen to the full interview on Audacy

Former Boston Red Sox pitcher Jonathan Papelbon claims his intro at Fenway Park of “Shipping Up To Boston” by the Dropkick Murphy’s is the GOAT when it comes closer music.

“Everybody wants to talk about Diaz these days,” he said on WEEI’s “The Bradfo Sho” podcast. “I gotta let some of these people know where the walk-out song came out, and who is No. 1 all time. When you hear ‘Shipping Up To Boston’ you know what’s up.”

When asked if he believed his was better than Rivera’s, Papelbon replied, “Yeah, above Mariano. Mari-who?”

Papelbon actually originally came out to “Wild Thing” a la Charlie Sheen’s character in Major League, but credits Boston Red Sox employee Sarah McKenna, responsible for the gameday experience at Fenway Park, for helping him choose what is the best intro of all time.

“No question [it’s the best of all time],” Papelbon said. “You gotta look at a lot of different things when it comes into play. No. 1 — the fans. The fans in Boston…they went nuts. Yankee Stadium with Mo was all great and everything but it didn’t have the same effect.

“I will say Diaz is a close second to Cinco Ocho,” Papelbon concluded, referring to his nickname in the third person.

It’s no question all three introductions bring plenty of hype and have helped create an amazing atmosphere in their respective ballparks.

But as far as the GOAT closer intro goes? It will probably be debated among all three fanbases until the next great song comes around. 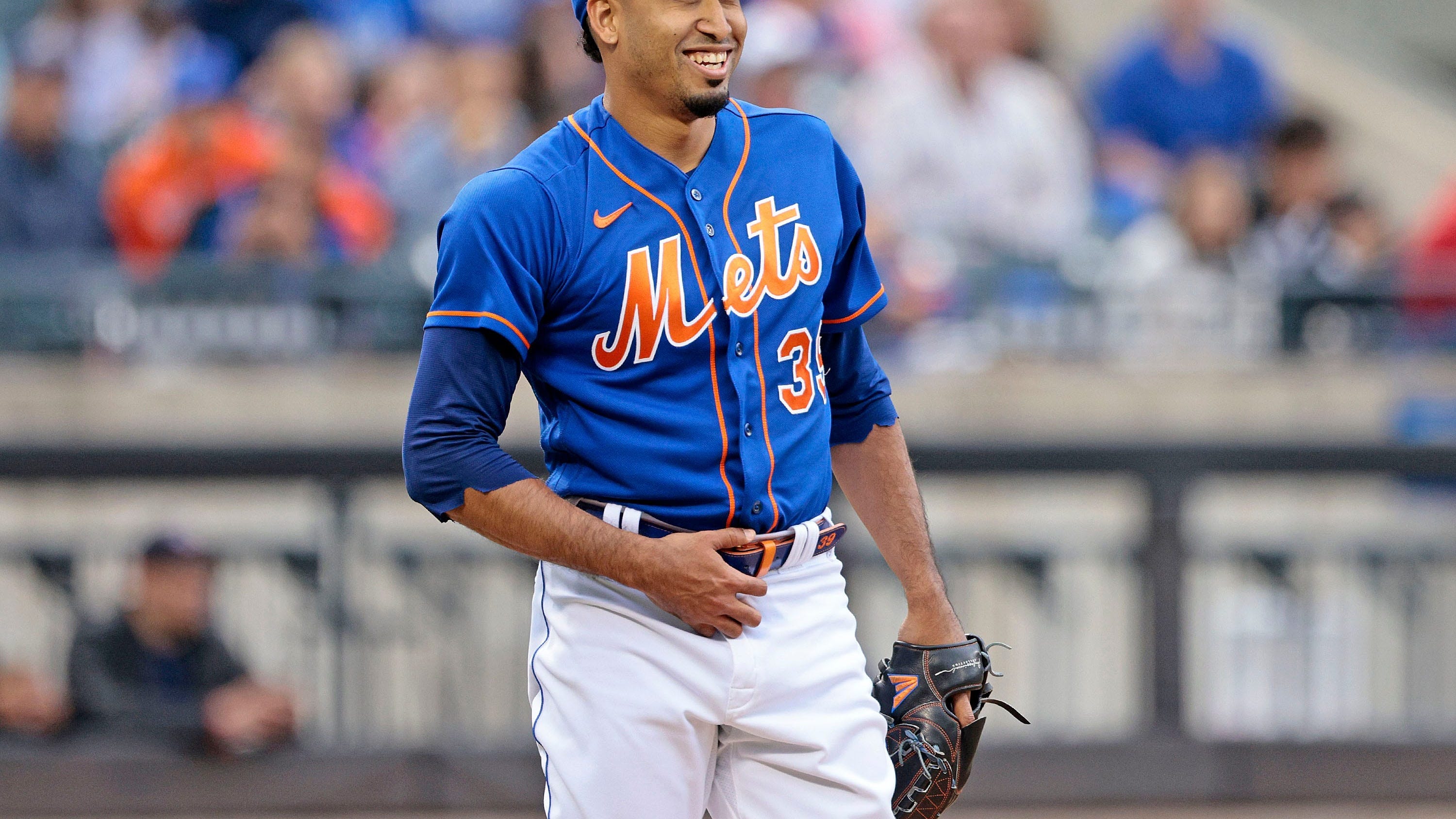