(SportsRadio 610) - The Texans are interviewing retired NFL quarterback Josh McCown for a second time as they look to fill their head coaching vacancy.

McCown interviewed for the position last week, as he did a year ago before the Texans hired David Culley.

NFL Network's Tom Pelissero reports McCown is in Houston for a second interview Friday. McCown, according to Pelissero, has told the Texans he's "all-in" and is the first known finalist.

Former NFL quarterback Josh McCown is in Houston today for a second interview with the #Texans about their head coaching job, sources tell me and @MikeGarafolo.

The first but not the last second interview for the #Texans... https://t.co/dVtXoYxs4F

Of the candidates, McCown is the only one without any coaching experience on the college or professional level.

McCown entered the league in 2002 and his last NFL team was the Texans in 2020, when they brought him in as a backup. He was never active for a game, but even at the time, it felt like the Texans could be grooming him to be a coach. 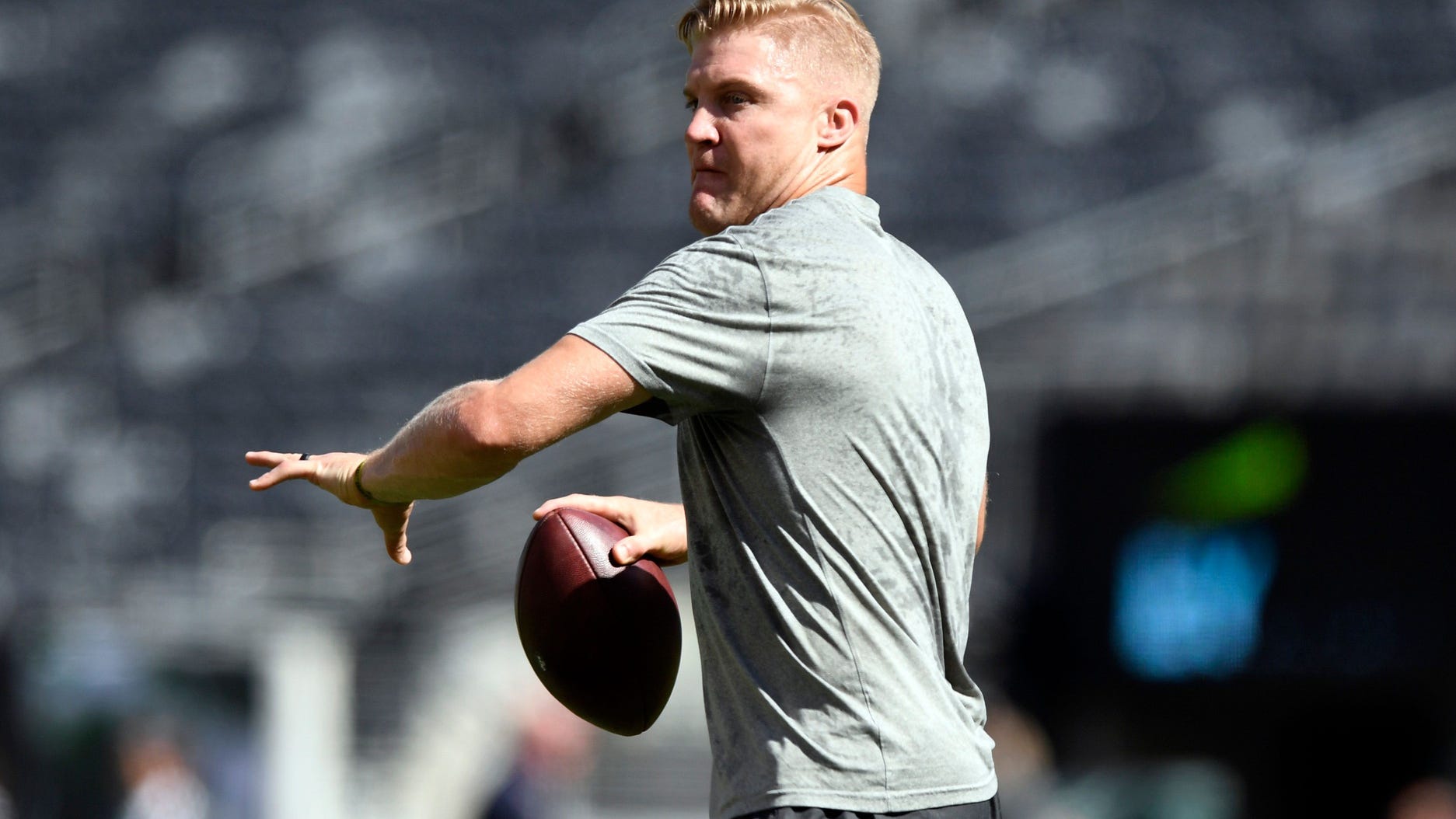