Some 15 years ago at a chain restaurant in Western New York, a star was born. “I love the ambiance,” said then-Bills rookie Marshawn Lynch, professing his love of Applebee’s in an ESPN segment that would catapult him to viral fame. “I love the décor. I spend a lot of time trying to figure out which one I like more—the ambiance, or the décor.”

Over a decade later, Lynch, now a contributor to Amazon Prime’s coverage of Thursday Night Football, still hasn’t made up his mind, pulling out his dreadlocked hair trying to decide whether it’s the ambiance or the décor that makes Applebee’s Neighborhood Grill and Bar, with its plastic menus and warm lighting, such a delightful home away from home. The former running back was said to have visited Applebee's a whopping 12 times during the Bills’ bye week in 2007, pouring his own fountain drinks (“I love the sound it makes—so much power”) while filling up on Crispy Fiesta Wrappers.

.@MoneyLynch is still loving the ambiance and decor at his favorite restaurant 😂

Marshawn Lynch is BACK in Buffalo this week on #TNFonPrime

🏈: @BuffaloBills vs. @Patriots
⏰: Thurs. 7 PM ET, only on @PrimeVideo pic.twitter.com/jwR2NjKd2I

With the Bills headed to Foxboro to face the rival Patriots on Thursday Night Football, Prime Video teased an upcoming segment from Lynch’s weekly travel series, "N Yo’ City," showing the 36-year-old enjoying himself at the same Applebee’s he frequented during his Bills heyday (usually before heading to Dave & Buster’s for late-night skee-ball with Audacy’s own Kenny Mayne). It’s fun to see Lynch’s career come full circle, returning to the restaurant that arguably launched his career, introducing his eccentric personality and quirky sense of humor to a mainstream audience that, until then, had known him only as the lovable, joyriding weirdo from Cal.

Applebee’s unfortunately took his beloved Crispy Fiesta Wrappers off the menu, but knowing Lynch, that won’t stop him, or fans who admire his youthful enthusiasm, from having a great time. 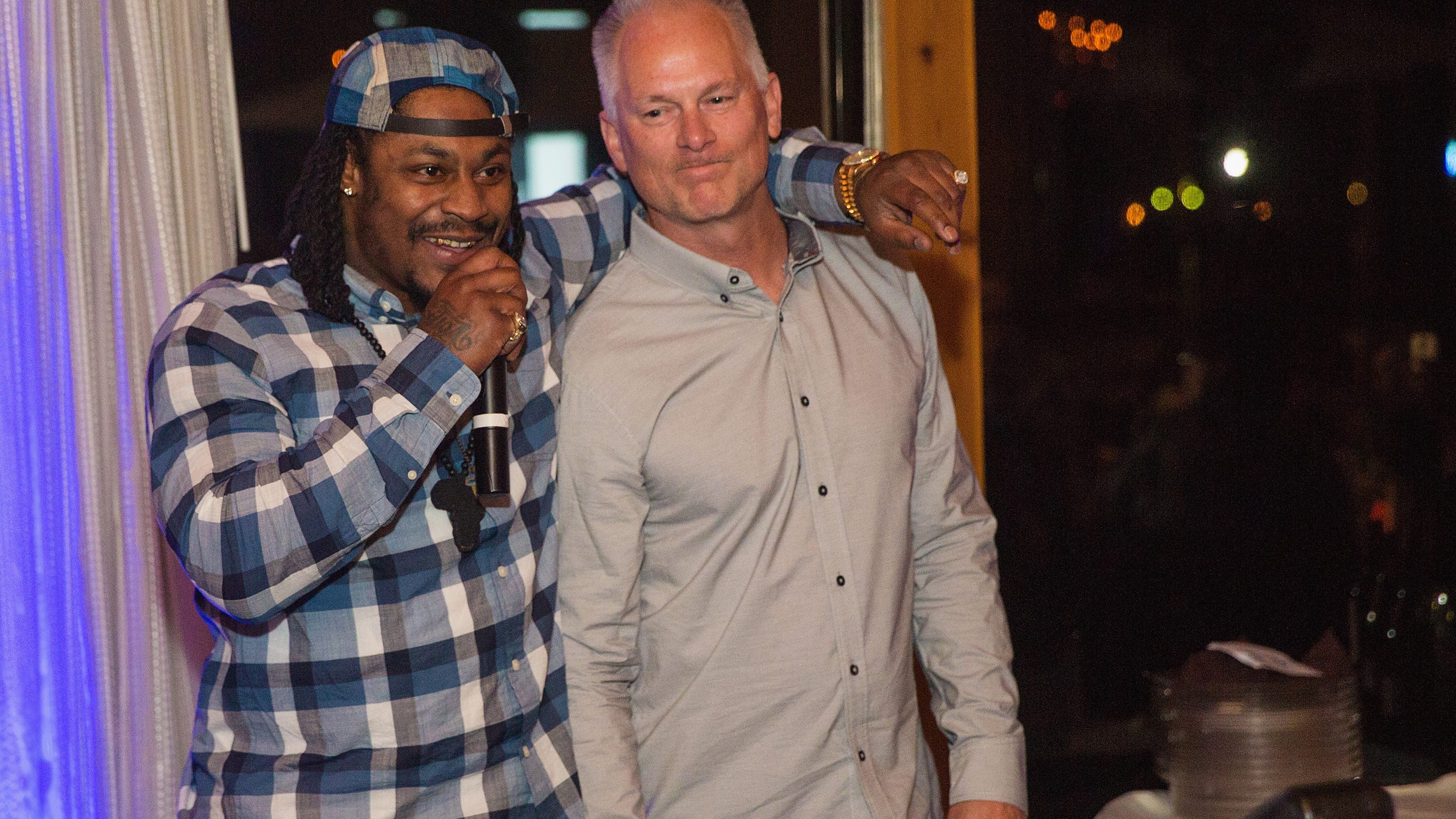