Tom Brady's huge deal with FOX sparked a massive response from the sports world with most of the reactions being negative.

One of those negative comments came from former ESPN personality Dan Le Batard who was perplexed by Brady's $375 million deal despite never saying anything interesting during his career. Another former employee of the worldwide leader in sports also shares in Le Batard's sentiment.

Although she doesn't have the reach she had on ESPN or NBC, Michelle Beadle currently hosts a podcast, What Did I Miss? for The Athletic. The ex-ESPN'er used a recent episode she recorded with Bob Ley to rant on Brady's "absurd" deal with FOX.

Beadle's argument seems to be the consensus with most Brady to FOX detractors but if there is anyone who knows what it's like being labeled as "overpaid," it would be Beadle. In 2019, many agreed that her $5 million per year contract with ESPN was ridiculous at the time, considering what her role was with the network.

Even legendary play-by-play voice Al Michaels says there has to be more to Brady's deal with the network.

Despite the open criticism of the move, FOX likely doesn't regret giving the future Hall of Famer a boatload of money. Having someone of his status on your network who is a football and pop culture celebrity will certainly be an invaluable asset to the network.

I imagine Brady's responsibilities won't be solely in the booth but we will only find out what FOX's plans are once Brady decides to hang 'em up...for good this time. 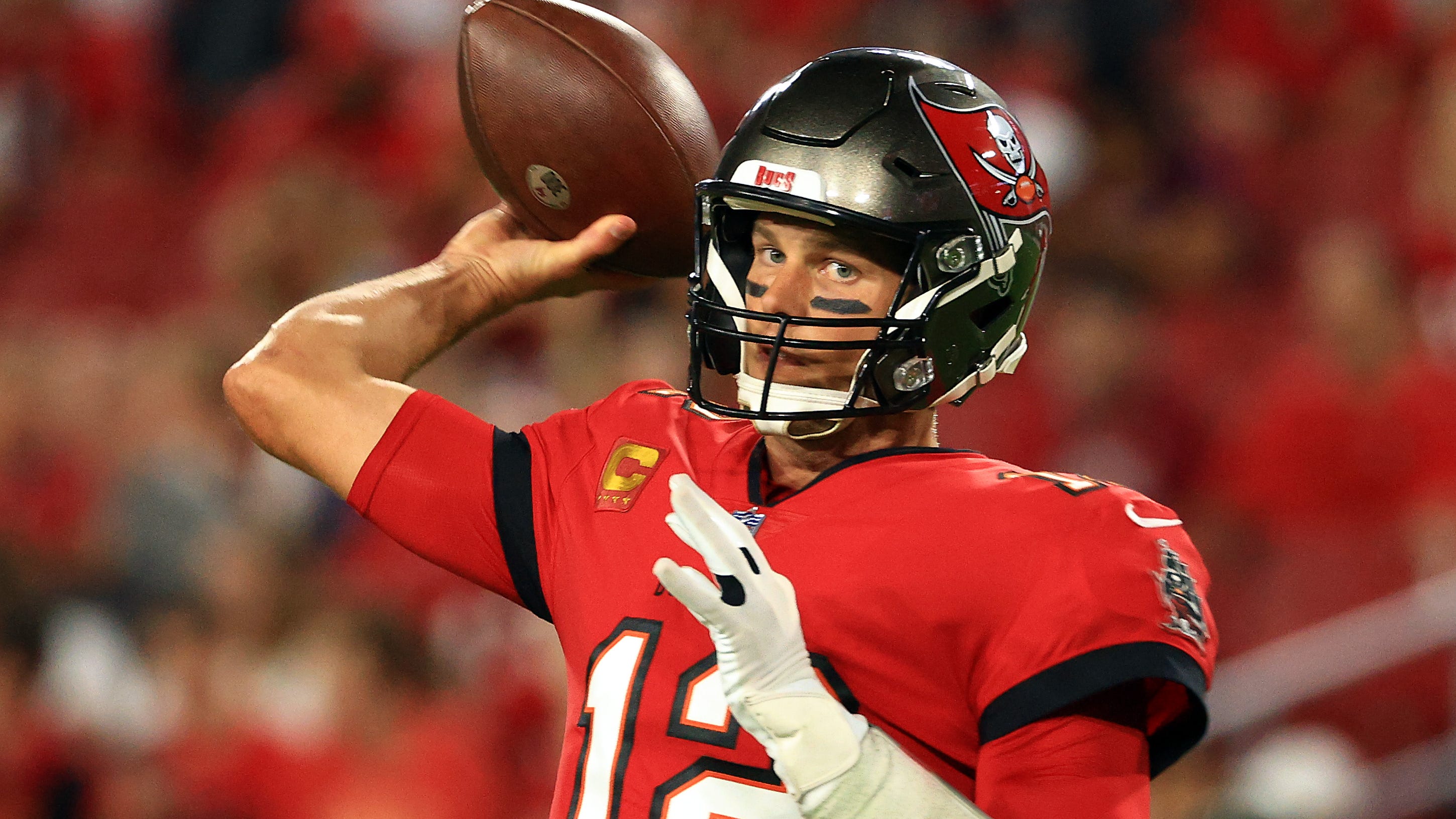 Le Batard on Brady’s deal with Fox: ‘They gave $375M to somebody who’s never said anything interesting’