Juwan Howard has reportedly turned down a potential move to become the next head coach of the Los Angeles Lakers.

If there were any doubts about Howard’s future with the Michigan basketball program, they’ve likely been put to rest after ESPN’s Adrian Wojnarowski reported Sunday Howard recently “declined a Los Angeles Lakers overture on the franchise’s head coaching job.”

With multiple connections to the Lakers, many had speculated Howard would be a prime candidate to replace coach Frank Vogel after Los Angeles flopped and missed the playoffs this season.

Howard played alongside Lakers GM Rob Pelinka at U-M in his college days and was a teammate of LeBron James in Miami when the Heat were winning titles in the early 2010s.

Howard has plenty of NBA experience after a nearly 20-year playing career and six years as an assistant for the Heat before he became the Wolverines’ head coach.

The Lakers never made a formal offer to Howard, according to Wojnarowski.

"But it's clear that if he had expressed an interest in the job, his candidacy would've moved quickly to that stage," Wojnarowski wrote.

Howard, who is 93-61 in three seasons in Ann Arbor, is set to coach his two sons -- Jace and Jett -- at Michigan next season. 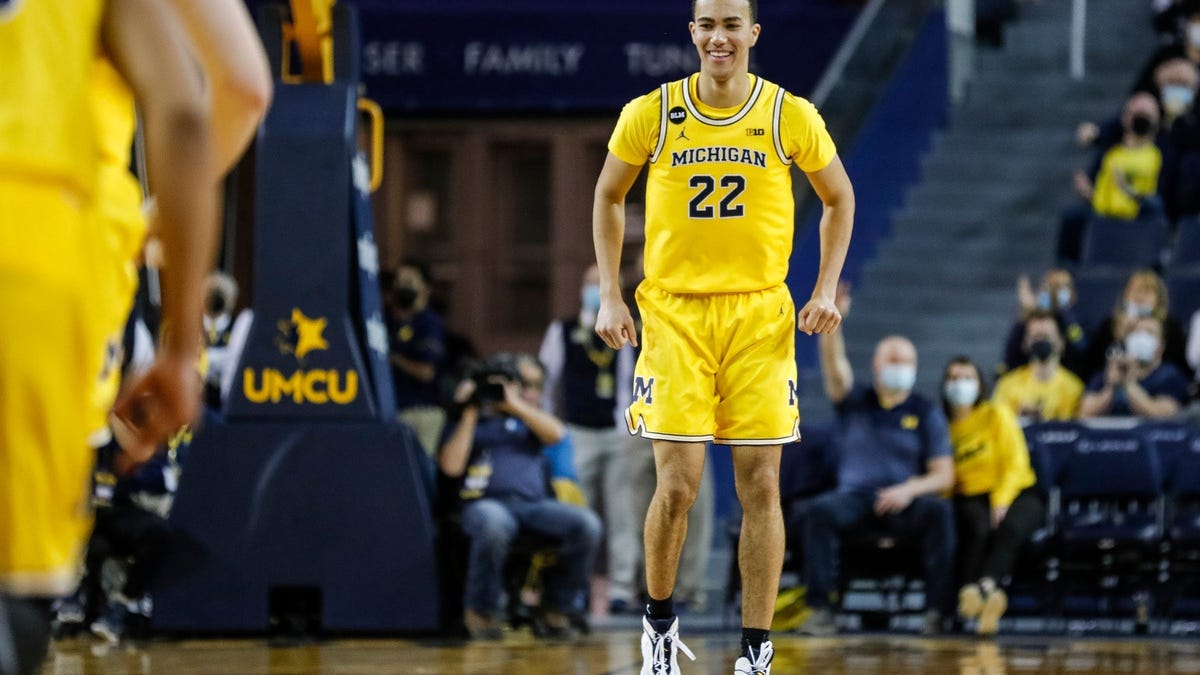