The Nationals are reportedly willing to part with Juan Soto after the superstar slugger reportedly turned down a 15-year, $440 million contract.

Moving on from the 23-year-old would represent a catastrophic emotional blow to Nats fans who have already watched Bryce Harper, Anthony Rendon, Trea Turner and Max Scherzer depart either through free agency or trade.

The toll would be so great, it may be the straw that finally breaks the camel's back for some fans. Eric Bickel of The Sports Junkies even dared them to trade Soto... just to find out how unrecoverable the fallout would be.

"The timeline doesn't matter to Soto and his camp, but it matters to the Nats' camp," Junkies producer Matt Valdez suggested on Monday, "meaning that if you're gonna go through [with] this trade, you're now trading him with two years, two-and-a-half years left on his contract, which is so much more valuable than ditching him for a half a year. Your package is just so much bigger if you're able to do that now."

"You said the same thing about Max," chimed Matt Cahill, laughing. "The same exact words: 'I dare you to trade Max!'"

Valdez: He's the heart and soul of this team! When he's grunting on the mound!

Bickel: I know, it still hurts my soul that he's with the Mets. But I dare them to trade the 23-year-old kid with three years left on his deal. I dare them to do it. They're not gonna do it. And I think they're calling their bluff. I think this is a bluff on the Nats' part that they're gonna trade him.

Cahill: No, well there's a reason why they put the story out there.

Jason Bishop: But what if they upped the offer?

Bickel: I'm not sure he'd sign any offer right now.

Bish: That's what I'm saying. What if they upped the offer to just an outrageous amount and he still turns it down? Are you still convinced that he wants to be here?

Bickel: Yeah. I don't think it has anything to do with here. I think it has to do with the timeline. And so, he's not going to accept any offer now, but as we get a year closer and maybe he's having a better year and the numbers go up even more, he might sign next year.

Bish: But they can only go up so much. And by the way, guys sign extensions all the time when they're still under contract. It happens all the time. 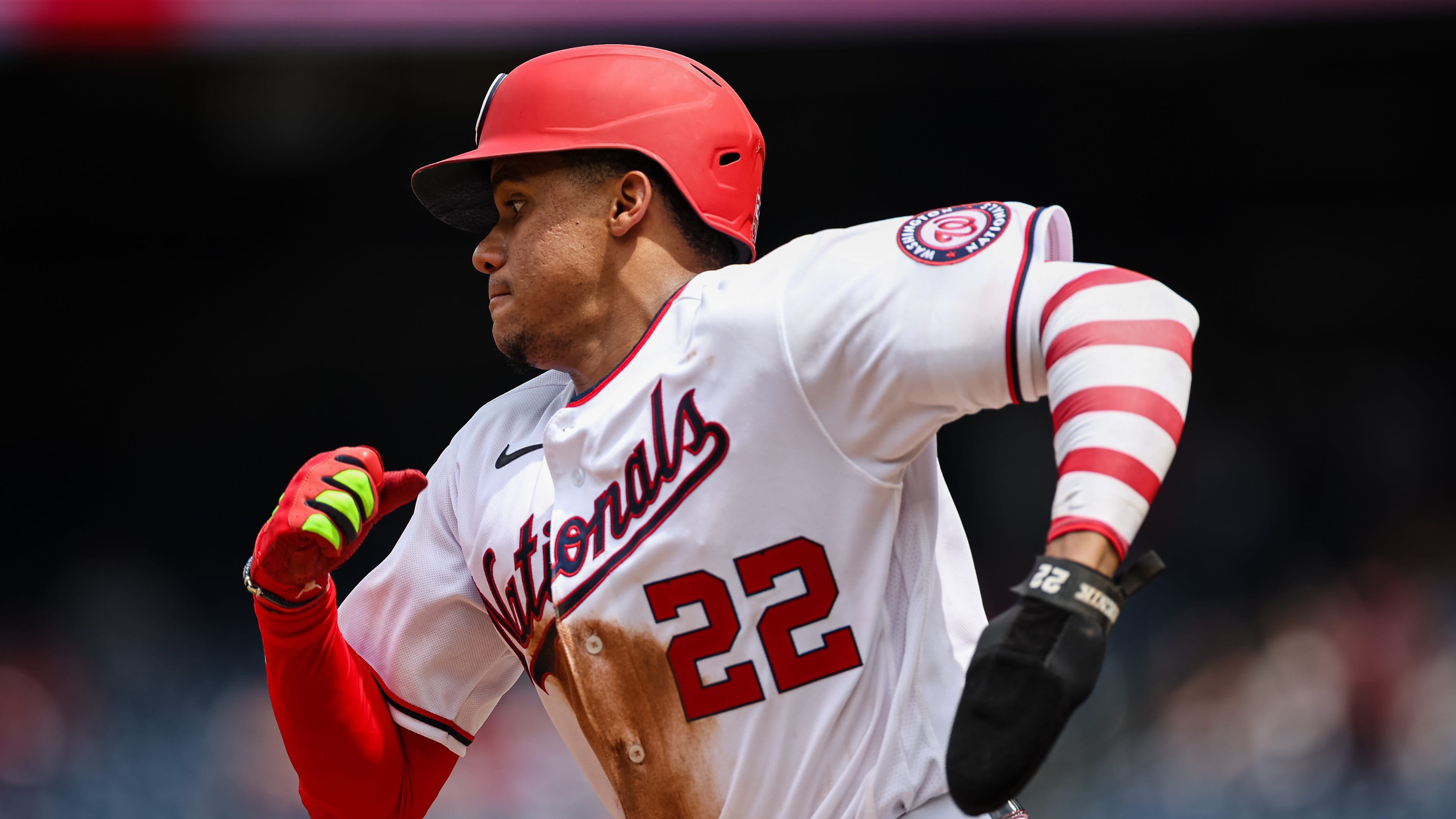 JUNKIES: Will Nats fans give up if Juan Soto is traded?