The Washington Nationals offered Juan Soto $440 million over 15 years, reportedly, which he turned down, reportedly, some serious breaking news that took over Baseball Twitter this weekend.

The prospect of a 23-year-old generational talent, who's possibly the best hitter since Mike Trout hit the league in 2011, suddenly hitting the market before the Aug. 2 trade deadline with two-and-a-half years of team control is an allure so tempting that it could potentially net Washington the "biggest trade package ever."

"You could maybe make the argument that there's no deal he'd agree to right now, because they're two and a half years away," said Eric Bickel of The Sports Junkies Monday.

"I wish he'd sign it," he said. "Believe me, I wish he'd sign it. When I first saw that Soto was trending on Friday, I thought he'd signed a deal. I was so excited. And then when I read it and saw what he turned down, I was so disappointed."

"And I don't think he hates Washington or anything like that," Bickel continued. "I just think he's listening to his advisor, and he runs the risk of a Freddie Freeman situation — definitely, he runs that risk, of being heartbroken and taking a deal somewhere else, playing for someone that pays you more money but your heart's not necessarily there — he does run that risk, but I guess he's okay with that." 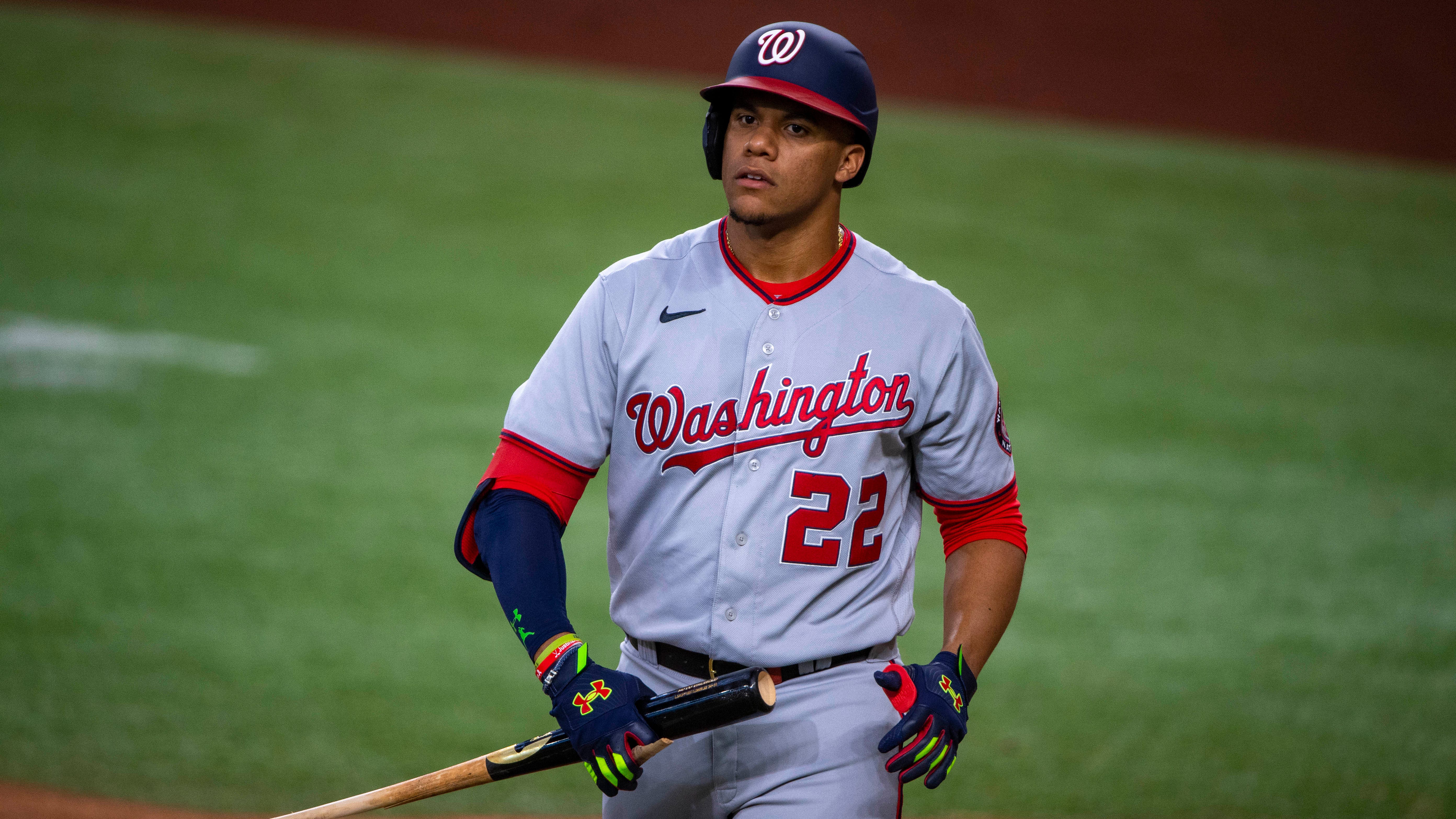 "It would be an easier pill to swallow, Juan Soto leaving, if you were able to retain Trea Turner or [Anthony] Rendon and [Bryce] Harper," chimed Junkies producer Matt Valdez. "It would be a lot easier."

The Nationals have had extraordinary talents walk through their doors over the past decade, including Bryce Harper, Anthony Rendon and Trea Turner, but have let all of them walk in free agency or traded them away for prospects before needing to pay them.

"It would be a death knell if they can't sign him," Bickel said.

"But if they don't sign Soto, you're basically putting up the white flag," said Valdez. "You're resting on your laurels of a World Series from five years ago and you're basically signaling to everyone that you are going to become the Oakland As of the east. That's basically what's going to happen. And what you're going to try and do is thread the needle again to try and make the playoffs and win another World Series. This is bad territory that you're going down, where you can't keep all of your talent in-house."

"That's right," Bickel agreed. "He has all the leverage."

"The track record is going to speak for itself and fans are going to be upset," said Valdez. "And if he leaves, I see how everyone will just give up on this team." 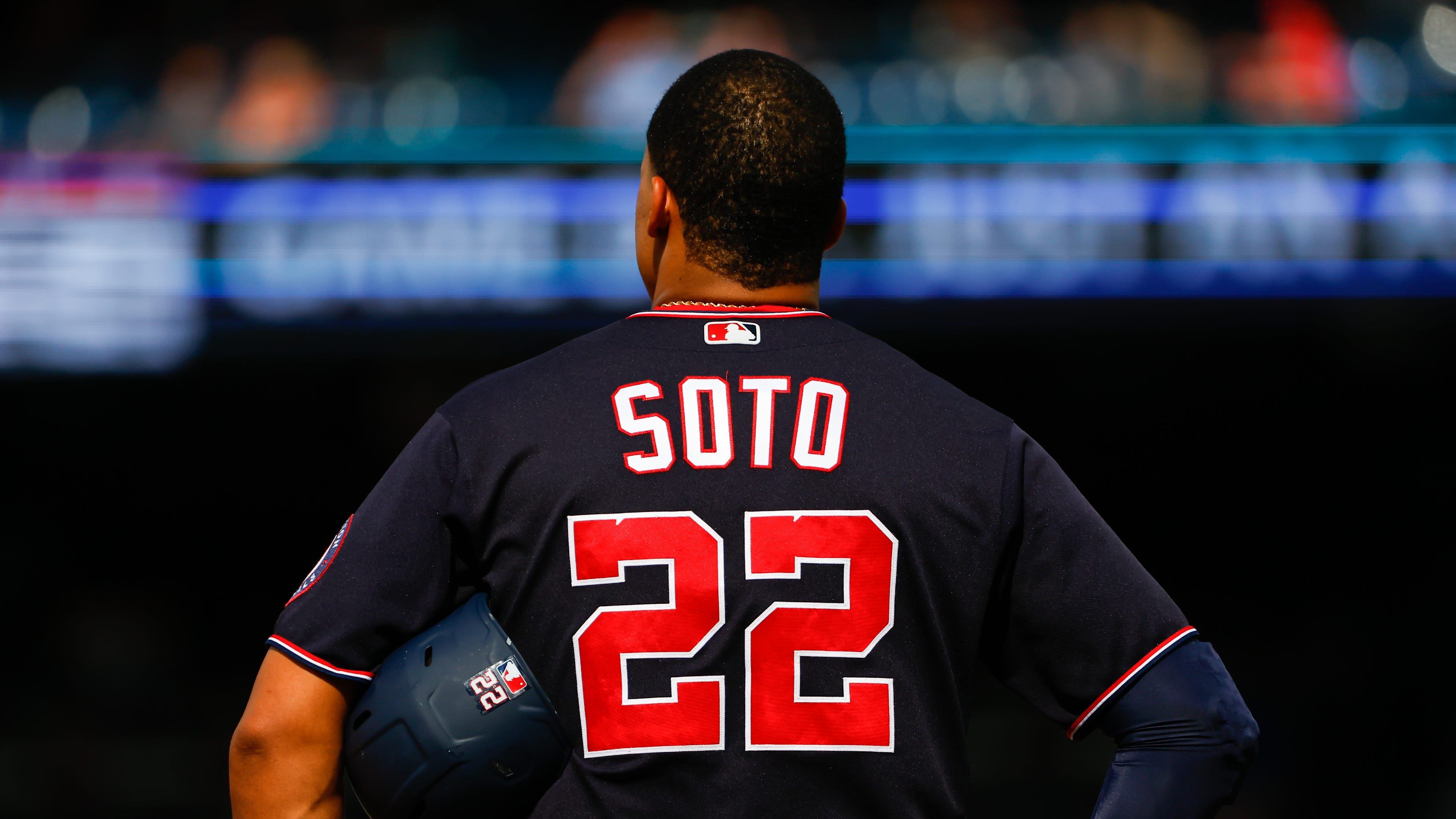 Eric Bickel: 'I dare the Nats to trade Juan Soto'