Monday MLB suspended Josh Donaldson one game and fined him an undisclosed amount for “inappropriate comments” toward Tim Anderson during Saturday’s game at Yankee Stadium. Donaldson insists he was referencing a quote made by Anderson in a 2019 Sports Illustrated profile when he called the White Sox infielder “Jackie” (alluding to Jackie Robinson, who broke MLB’s color barrier in 1947), but clearly Anderson took it as a sign of disrespect, as did many others. Donaldson, who the Yankees placed on the COVID-19 list earlier this week, will reportedly appeal his suspension.

Following Saturday’s incident, countless players have spoken out against Donaldson, with White Sox reliever Joe Kelly calling the former American League MVP a “douche” and Liam Hendriks, also of the White Sox, alluding to Donaldson’s history of rubbing teammates the wrong way. Buster Olney, who was in New York for Sunday’s night game on ESPN, was disappointed by MLB’s ruling, lamenting what he considered a shockingly light punishment.

What a missed opportunity for Rob Manfred and MLB in the Josh Donaldson decision. https://t.co/mR2sQgqH1s

“One of the things Rob [Manfred] should think about is what Tim Anderson experienced Saturday into Sunday. This happens on the field and you can see his anger brewing during the course of the game Saturday because of what Josh Donaldson said,” said Olney on the Baseball Tonight podcast. “What I heard from folks with the White Sox was, he was really bummed. Tim Anderson was really down.”

For years, MLB has struggled to gain a foothold in the black community (only about seven percent of big-leaguers identify as African American), and seeing Anderson and others subject to racist insults certainly isn’t helping grow the sport among that demographic. “A couple of times during the [Sunday night] game, the cameras were focused on him in the dugout as our group was talking about what had happened on Saturday and Tim Anderson was waving at the camera like, ‘Can you put it on the field? I don’t want to be in the center of this,’” said Olney, noticing Anderson’s discomfort at being in the middle of a controversy he never asked for or wanted. “After the game, SportsCenter wanted to talk to Tim, but he knew what the conversation was going to be about. He gave a shake of the head, grabbed his bat, walked downstairs and instead they talked to Michael Kopech.”

Anderson was greeted with boos when he stepped into the batter’s box Sunday night, which Jeff Passan felt was a bad look for Yankees fans. “That was the miracle of Jackie Robinson, that he was considered by the sport an ‘other,’ and he became a fundamental part of the fabric of the game,” Passan articulated in his conversation with Olney. “The idea that 75 years later Tim Anderson is feeling excluded, not just because of the words of a fellow player but because of the actions of fans involved in the wake of this whole thing, makes it just a sad tale and something that, frankly, reflects incredibly poorly on the sport.”

Donaldson’s seeming lack of contrition didn’t sit well with Passan, who was stunned he didn’t hold a press conference to express his remorse for a regrettable incident that could have been avoided. “The easiest thing you can do is apologize,” said Passan. “I know it feels hard to apologize sometimes.
Even if you think you’re right, even if you think what you did wasn’t wrong.
But if people are telling you what you did was wrong, then what you did was probably wrong.”

“Tim took it and felt something and that’s what matters,” White Sox broadcaster Jason Benetti said on The Athletic’s Starkville podcast hosted by Doug Glanville and Jayson Stark. “That was something that hit Tim Anderson in a way that made him feel lesser and nobody should ever condone that.” 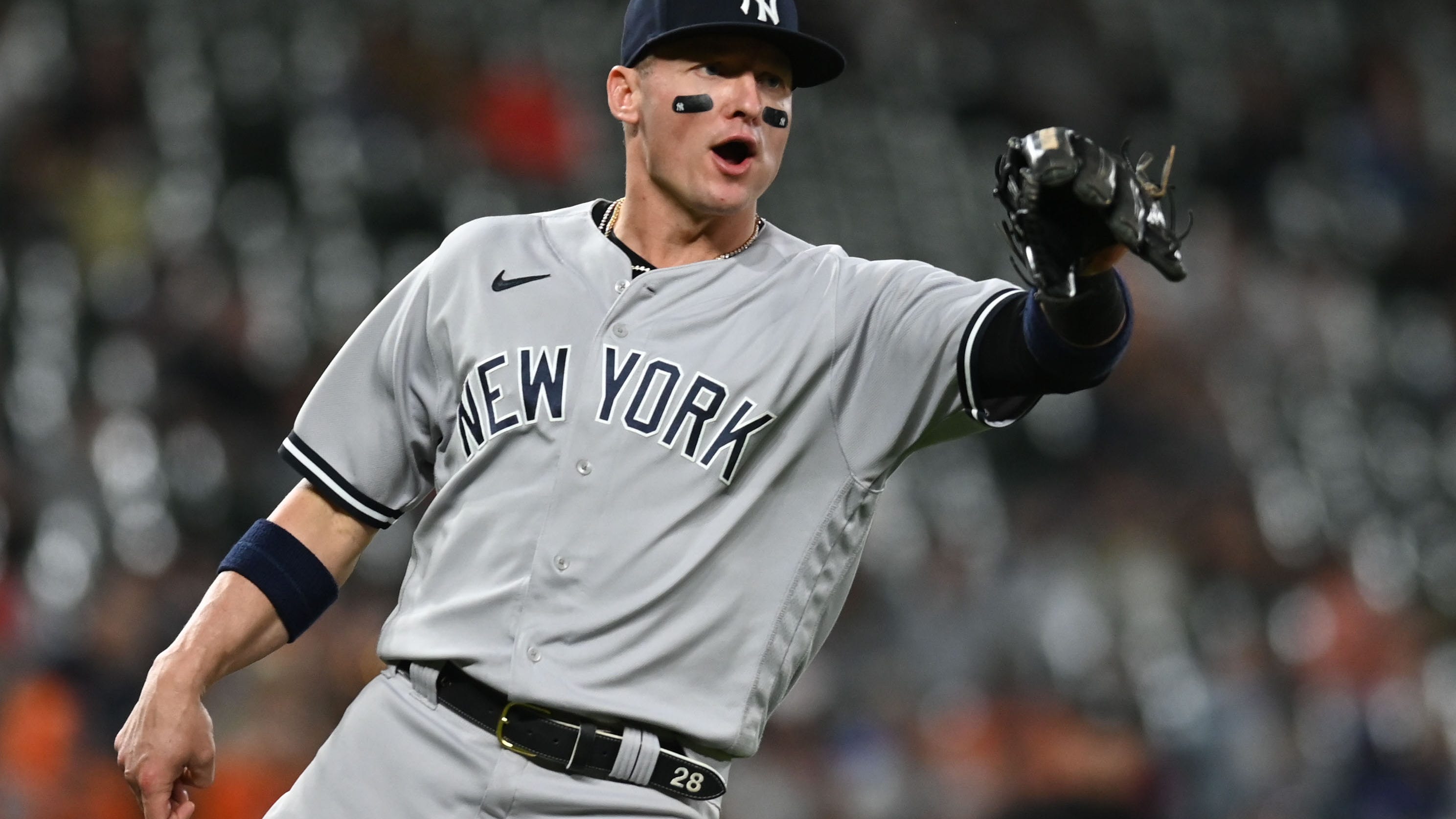 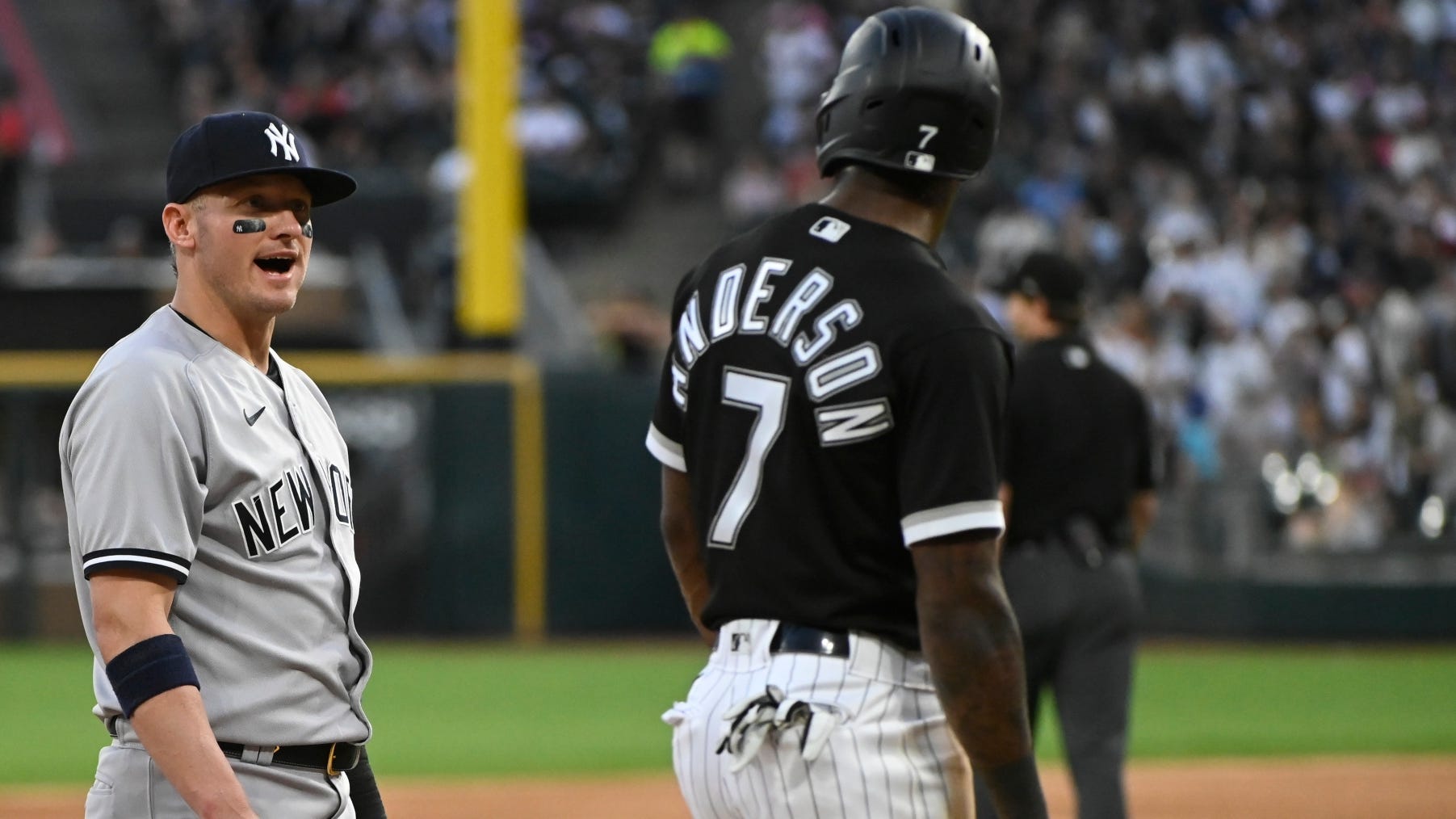