Cedric Mullins, the most recent member of MLB’s esteemed 30/30 club and a starting outfielder at the 2021 All-Star Game in Colorado, is in high demand with Audacy insider Jon Heyman reporting the Orioles standout could be moved this offseason. The recent Silver Slugger recipient (he’s the first Oriole to receive that honor since Mark Trumbo in 2016) won’t come cheap, however, with Baltimore seeking a king’s ransom in return for Mullins, who finished second among AL outfielders in wins above replacement this past season.

Word has gotten out that the Orioles would listen on star CF Cedric Mullins, and teams are lining up to give it a shot knowing it’s a long shot. Asking price is understandably extremely high. All these teams (and more) could use a CF: Philly, Rangers, Astros, Giants, Mets, Yanks.

The Orioles, who last reached the playoffs as a Wild Card team in 2016, are miles away from being competitive and, from the looks of it, are content to go the tanking route, continuing to bolster their well-stocked farm system (rated as baseball’s best, according to MLB.com) in hopes of a brighter tomorrow. Along with Mullins, the rebuilding Orioles are also said to be fielding offers for John Means, who tossed a no-hitter—Baltimore’s first in 30 years—back in May.

Assuming Mullins is indeed available, the O’s should get a strong return for the 27-year-old, who won’t be arbitration-eligible until 2023 (he’s due an eminently reasonable $575,000 base salary this upcoming season). Mullins’ market has yet to take shape, though Heyman suspects he’ll be of interest to outfielder-needy clubs like the Yankees, Astros, Phillies and Rangers. Starling Marte, considered by many to be the top outfielder available in free agency (though others might prefer Nick Castellanos), signed late Friday night, joining the Mets on a reported four-year, $78-million contract. 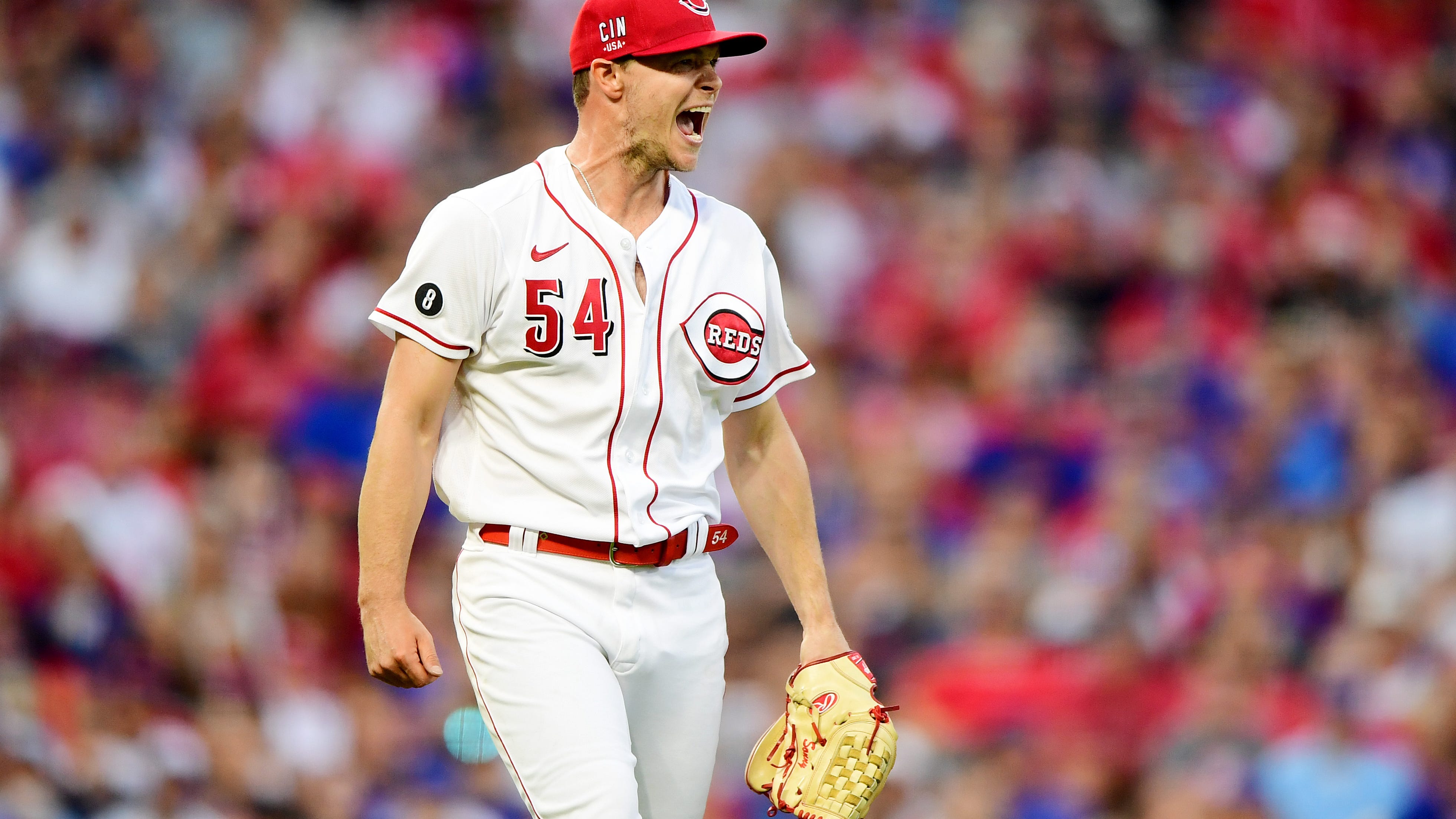