After losses by six points or fewer in each of the first three weeks, the Las Vegas Raiders picked up their first win of the season with a 32-23 victory over the Denver Broncos on Sunday afternoon.

Running back Josh Jacobs ran for 144 yards on the day as Josh McDaniels and the Raiders established the running game at home. The Raiders only led 19-16 at halftime thanks to a field goal as time expired, but they pounded the ball in the second half to finish off the win.

Scott Gulbransen, Evan Groat, and Murf of the Audacy Original Podcast "Silver and Black Today” discussed the Raiders finding their identity in the win over the Broncos in Week 4.

“I’ve talked a lot about not having an identity and I think (Sunday) we saw an identity. We saw them pound the ball. When they needed big plays they went to the ground, they leaned on Josh Jacobs and he delivered,” Groat said (11:01 in player above). “I thought he played well. Didn’t get that contract extension – that fifth-year option – and I’m sure that’s giving him a little extra motivation now this season.”

The Raiders saw what was working and stuck with it. Jacobs had 144 rushing yards and two touchdowns on 28 carries after getting 42 carries the first three weeks (10, 19, and 13).

If Jacobs can run like he did in Week 4, teams might start stacking the box against the Raiders. But that shouldn’t be a problem.

“Great. If they load up the box, guess what? You got Davante Adams, you got Darren Waller, you got Hunter Renfrow when he comes back. You got lots of weapons there so I think it’s huge,” Gulbransen said. “It shows adjustment. You learn. 0-3, if the Raiders would’ve come out and did everything they did before with that running game, then we’d be having a different conversation tonight. But kudos to the coaching staff and kudos to that offensive line and Josh Jacobs for knowing how important of a game it is and coming out and just balling out.”

Keeping the ball on the ground and letting Jacobs work might be what works best for the Raiders in establishing an identity.

“The question was asked last week, especially, like what’s the identity of this football team? What is our identity?” Murf said. “We have so many talented players at so many positions, but what are we actually going to look like?

He mentioned how the Patriots were able to win in different ways by finding their opponents’ weaknesses on defense. McDaniels did that on Sunday with the running game.

“It seemed like the Raiders had success running the football early on and McDaniels just leaned into it. OK, this is what we’re going to do. Even when Jacobs comes out, they get right after it with Zamir White and he takes off for 22 yards.”

While getting the first win under their belts is huge for the Raiders, it doesn’t get any easier with a matchup against the Kansas City Chiefs staring them in the face on Monday Night Football in Week 5.

“I felt like this week was going to define what the Raiders would be in 2022. I think we know. I think we know that the character showed up, we see the fire in the team,” Murf said.
Now it’s all on the line. This might even be our season – I hate to be that guy this early on – so let’s do that again.”

It’s hard to stop Patrick Mahomes, but the Raiders can hope to contain him. McDaniels and the Raiders leaned into the run game for their first win and will need to find Kansas City’s weaknesses to string two wins together. 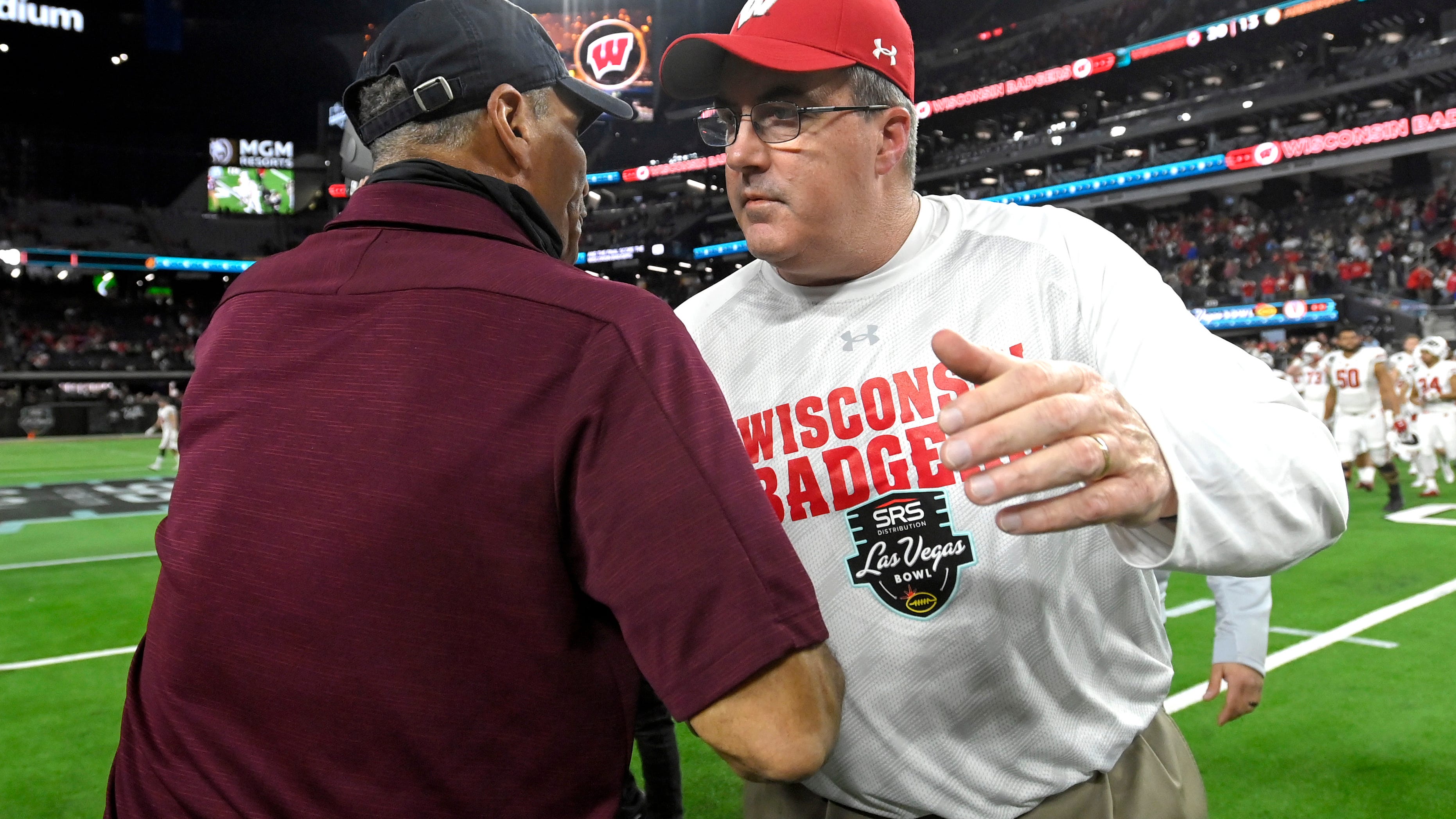