Rob Manfred has been the target of frequent criticism throughout his tenure as MLB commissioner with some of his more pointed critics wondering if he even likes baseball. Manfred doesn’t agree with that portrayal, arguing that recent innovations including a “ghost runner” to begin extra innings (which many, at least initially, dismissed as a cheap gimmick catering to non-fans who would rather peruse Instagram than go to a game) were made, not to water down the sport, but to save it.

“It is the most ridiculous thing, among some fairly ridiculous things that get said about me,” Manfred told Don Van Natta Jr. of ESPN. "The assertion that I hate the game—that one does rub me the wrong way, I have to tell you the truth.”

Manfred’s lack of urgency throughout this year’s labor negotiations, swinging a pretend golf club while appearing all smiles before the media, didn’t sit well with players including Cubs ace Marcus Stroman, who tweeted, “We need a new commissioner ASAP.” Manfred was similarly criticized for his handling of the Astros’ cheating scandal, in particular his flippant observation that the World Series trophy is “just a piece of metal.”

“It was stupid,” Manfred said of the blunder, lamenting his regrettable choice in words. “It [was] disrespectful to the game.”

These are desperate times for Major League Baseball, a dying sport with an aging demographic and a deteriorating on-field product with fewer balls in play and less contact than ever before. Though undeniably effective, analytics have stripped the game of its nostalgic charm with teams living and dying by baseball’s three outcomes (Van Natta notes the league-wide batting average is a dreadful .242, the lowest it’s been since 1968). The lockout didn’t help matters with both parties perceived as selfish, reducing America’s pastime to a petty shouting match between millionaire players and entitled owners.

"When you acknowledge there's something wrong with the game, that turns you into a hater of baseball,” said Manfred. “Even if you love something, if you recognize that change needs to come and you talk about that, people take that as negativity. I don't see it that way. I see it from the perspective of, 'I love the institution, I love the game and I want it to be everything it can be.’”

Manfred understands that, in some sense, animosity from fans and players comes with the territory, acknowledging that a big part of being commissioner is protecting his owners, a thankless job that requires him to take occasional bullets. “Every time it's me, it ain't one of those 30 guys. That’s good,” said Manfred. "They deserve that layer. I believe they deserve that layer of protection. I'm the face of the game, for good or for bad."

Manfred, whose contract expires after the 2024 World Series, hopes his contributions to the game will be remembered in a positive light, though others may view his legacy differently. “That's going to be on my tombstone,” the 63-year-old joked. “‘He tinkered with the game until they got rid of him.’” 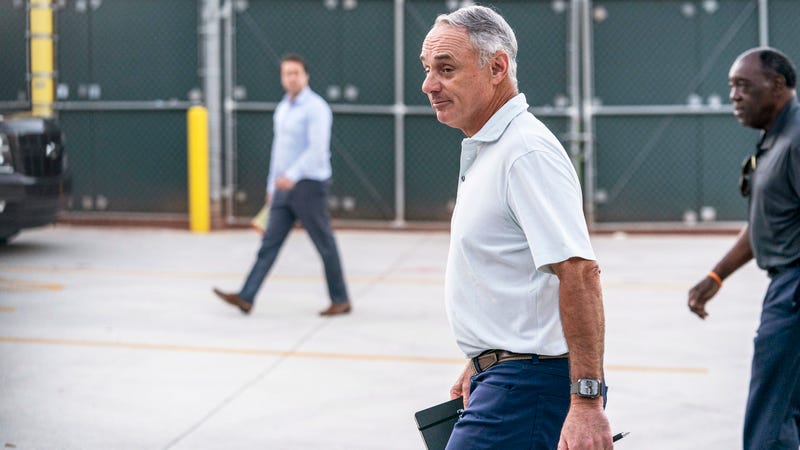 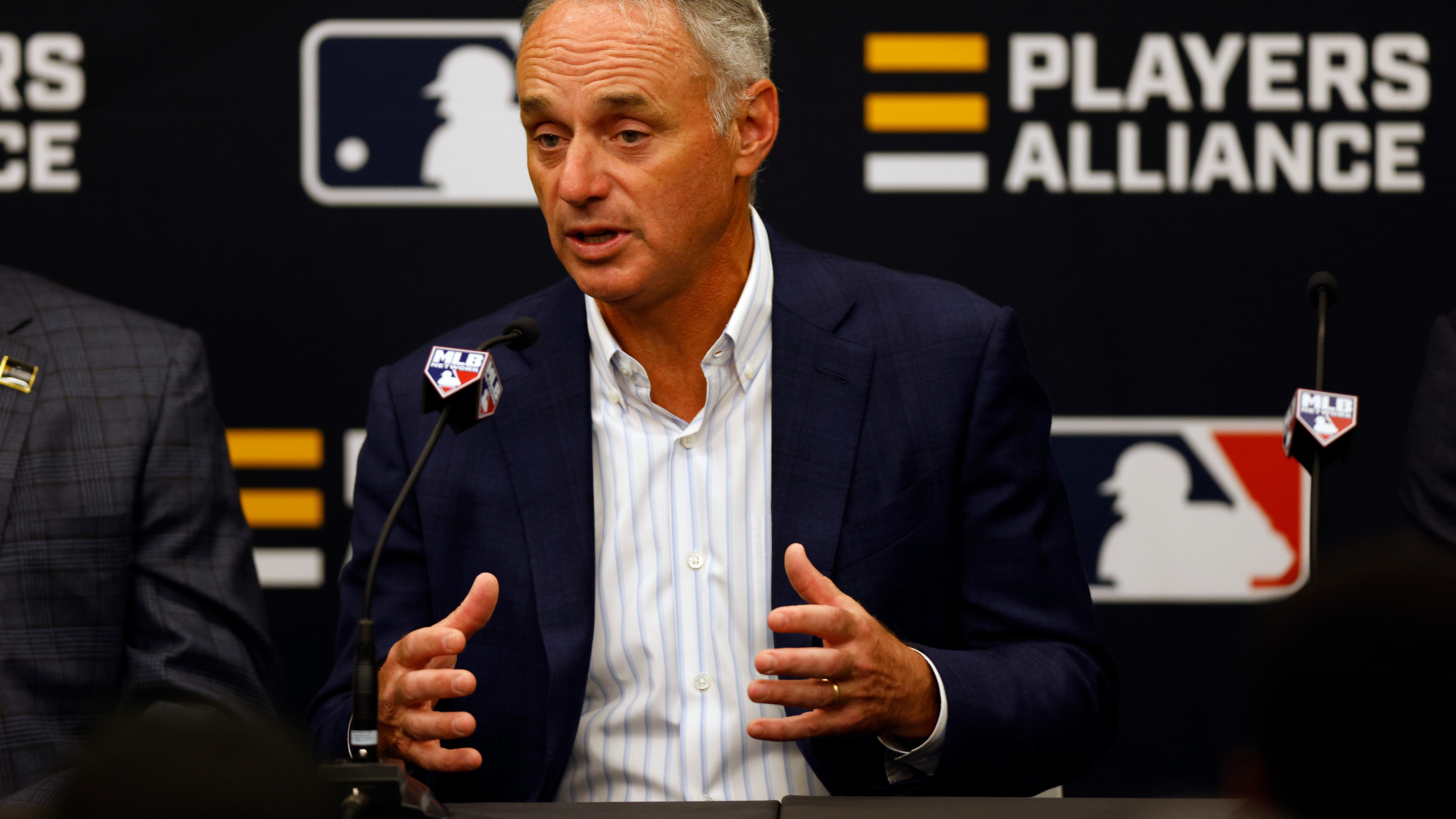