Nebraska football head coach Scott Frost ignited a firestorm on social media after he seemed to relish in overworking some of his players at summer practices. 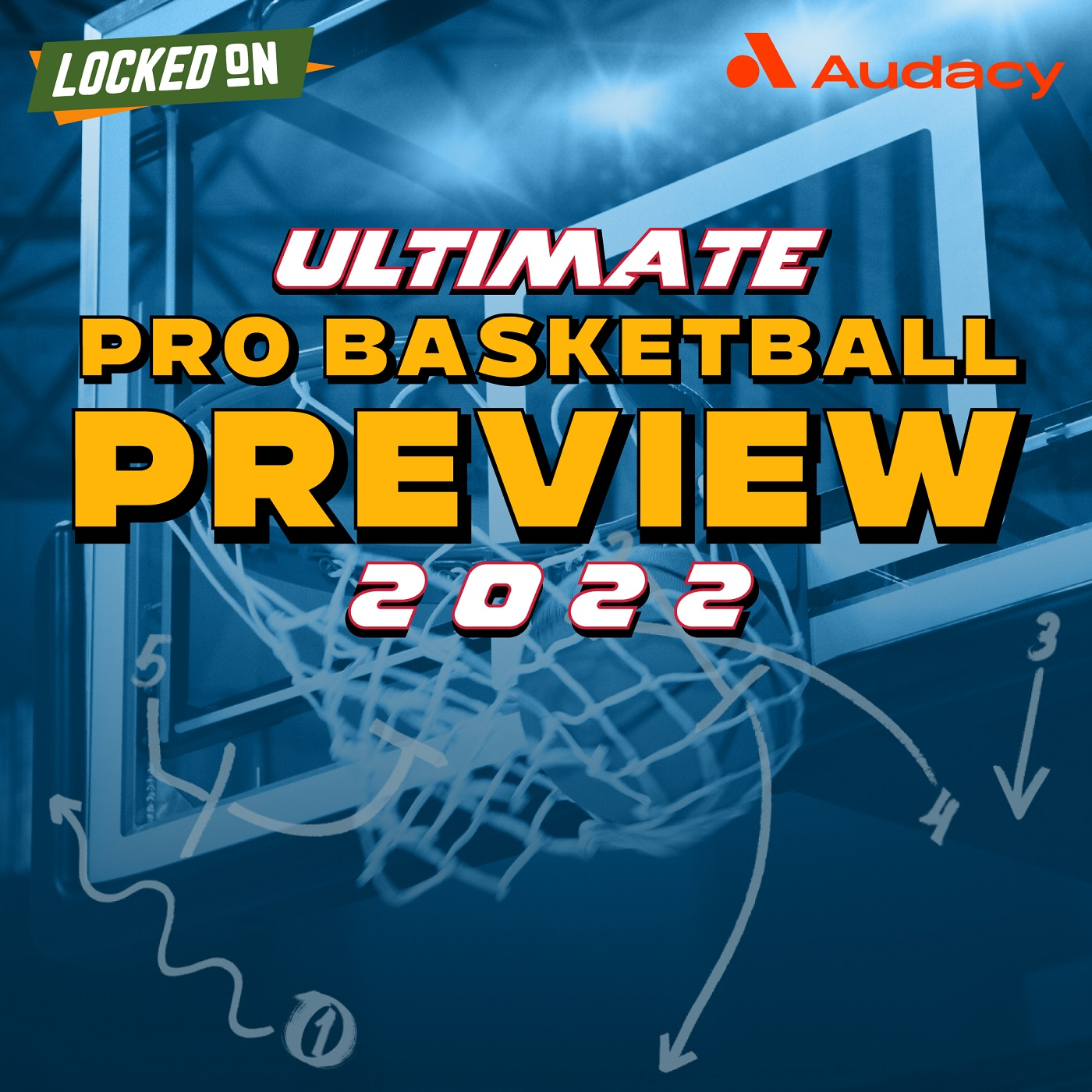 Speaking with reporters on Thursday, Frost bragged that the Cornhuskers' offensive linemen have been vomiting regularly during workouts under new position coach Dominic Raiola, a former Nebraska star who went on to a 14-year NFL career, all with the Detroit Lions.

"He's coaching them hard," Frost said. "I laugh with the guys because there's about 15-20 vomits every day from the offensive linemen, and it's not because they're not in shape."

The seemingly cruel remark roiled social media, where users and fans expressed concern for the players' safety and questioned working conditions, which have long come under scrutiny in the college ranks.

Scott Frost bragging about mistreating his players to an uncritical Nebraska media.

You may out-score Scott Frost’s team.

You may out-play them.

On a good day, you may even out-hit them.

But you will never — NEVER — out-puke them in practice.

Nebraska Coach Scott Frost talking about an assistant:
"He's coaching them hard. I laugh with the guys because there's about 15-20 vomits every day from offensive linemen, and it's not because they're not in shape."
Yea... abusing college students is hilarious.

I am still trying to figure out how Scott Frost went from a literal god at UCF to a guy who brags about the dozens of times his players puke at practice each day https://t.co/ScyOZIRN15

Nebraska had two players hospitalized for rhabdo in 2018. In 2022, Scott Frost is bragging about how much his players are puking at practice. Make sure that Husker Kool-Aid has electrolytes in it, kids.

Scott Frost is not a smart man.

Has the self-awareness of a potato. https://t.co/72AupuQ2bh