If Ryan Spaeder could go back in time and choose whether or not to post the thread of cheating allegations that caused a Twitter firestorm this week, he would still have hit send. However, given the fact that he's received death threats among other messages from the MLB community on social media, he may have wanted to change a few things, or leave out certain names, and more along those lines. 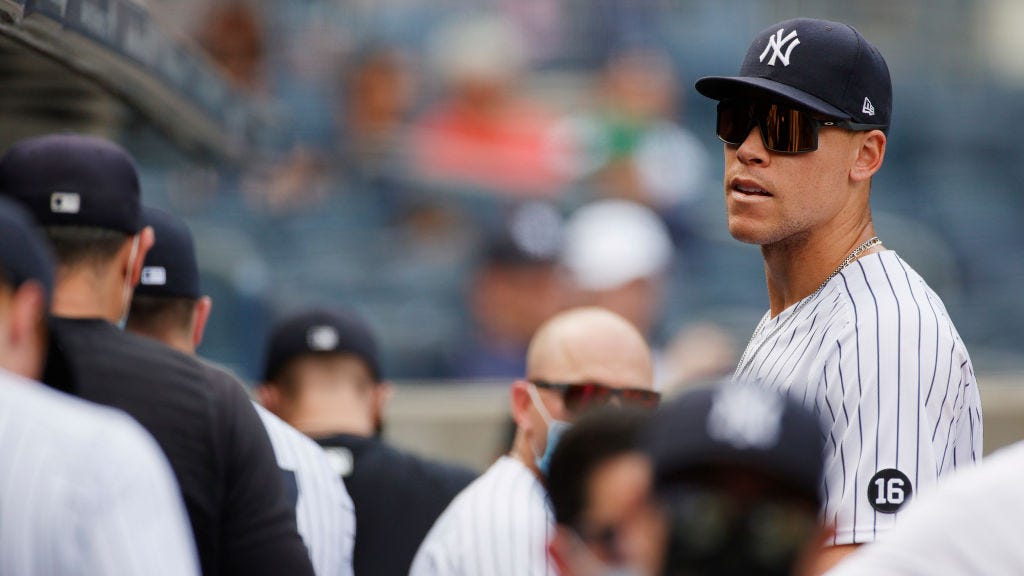 As you'll see if you check, that thread is no longer up on his Twitter page. Some remnants of it still are — his apology tweet, his tweet clarifying that he blames "no players or teams" but blames "Major League Baseball for constantly enabling and skirting any responsibility in every scandal" that comes their way — but the actual thread is gone. And for whatever reason it may be that he decided to take the thread down, it wasn't due to legal reasons.

Spaeder joined WEEI Late Night with Tyler Devitte to discuss cheating, the fallout of his claims and more.

"...Everything that I had posted, I had been told by at least two independent ballplayers. So I was fairly confident," Spaeder explained. "At this point, though, I mean I spoke to my lawyer today. I was kind of scared with everything going down. Apparently, he said I didn't have to go ahead and delete anything because I was simply reporting claims that I had heard from independent sources and technically there's nothing wrong with that."

Perhaps his reasoning was due to the reactions of fans, with the aforementioned death threats coming in, and how certain fan bases viewed his claims. Though he says that the reactions from alumni and current players in Major League Baseball was "largely positive," the same can't be said for fans.

"My mentions are 50-50 right now. 50 percent of people are very upset with me, be it they're Astros fans and they're upset that I seemingly back-tracked, or they're Yankees fans or whatever, dancing on my grave," Spaeder explained. "And then the other 50 percent, their perspective is that somebody had a conversation with me, and I'm not confirming or denying that.

"But yeah, it's been a tough situation for me. I've tried to stay off Twitter. You wouldn't believe... some of the things that people are saying, just very, very nasty, and to be honest, I was just trying to help out the game in the long term and apparently I've failed."

You can listen to the whole interview below (begins at the 25:03 mark).