Basketball has evolved quite a bit over the last 50 years but some things remain the same.

Golden State Warriors head coach Steve Kerr has been around some great basketball minds throughout his career. He played for Phil Jackson and with Michael Jordan in Chicago. He currently coaches Steph Curry. Kerr has soaked up all of that basketball knowledge and is one of the best in the business.

Kerr joined Kenny Mayne on the Audacy Original Podcast “Hey Mayne” and told a great story about how basketball is connected through generations.

“In Chicago we had an out of bounds play called ‘What the f–k’ and you get to Chicago and Phil says ‘Alright, let’s run what the f–k,’ and we’re all like ‘What? Why would they call a play ‘what the f–k?’ Kerr said (49:15 in player above). “So one day once I felt comfortable enough, I said ‘Phil, why do you call the play ‘What the f–k’?’”

The reaction of Kerr and his teammates makes sense. Calling something “What the f–k” seems like something drawn up on the fly, not planned in advance. Well, that’s how it originated.

“He says ‘Well, because Red Holzman was my coach in New York and one game, the end of the game he pulled us aside and he goes alright guys, what the f–k, let’s just run this,’ and he drew up this play, and it worked,” Kerr continued. “And so for the rest of that year, the Knicks called that play what the f–k.”

Kerr executed that play as a player and runs it as a coach many years later.

“So that was like ‘72. We call that play ‘What the f–k’ right now with the Warriors in (2022). So put that thread all the way back to 1972,” he said. “That’s how the game is connected. It’s through people, through phrases, through plays; and it’s just amazing to think about.”

The name of the play hasn’t changed and neither has the play itself. Kerr explained that the play has been ran by other Phil Jackson disciples like Luke Walton, and other teams usually know what’s coming.

Even with the opposition knowing what’s coming, they can’t stop some of the best three-point shooters in NBA history. 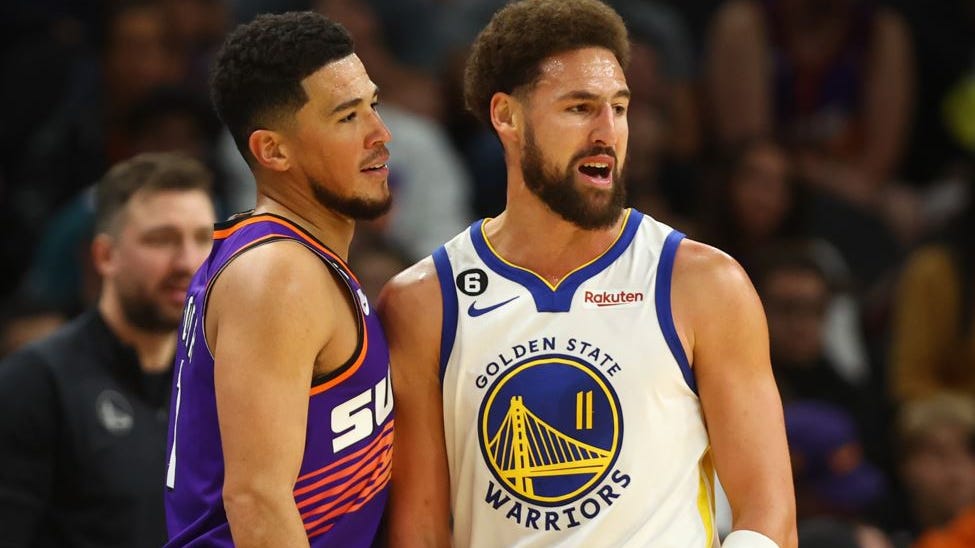