When it comes to DraftKings odds boosts, The Dan Le Batard Show with Stugotz can’t seem to catch a break. Since partnering with DK over a year ago, the popular sports and pop culture podcast has occasionally offered odds boosts on DraftKings Sportsbook (the irony being that the app doesn’t work in Florida, where the show is based out of), usually for tentpole events like the Super Bowl, March Madness and UFC title bouts.

If you’ve bet any of the 13 Le Batard boosts, including Wednesday night’s Rangers/Lightning prop (+150 odds for neither team to score in the first 10 minutes), you’ve won exactly zero dollars and zero cents. That’s right. The so-called “Marching Band to Nowhere” has lost every bet it’s ever promoted on DraftKings.

The moment you’ve all been waiting for…💥 'No goal in the first ten minutes' for tonight's #Lightning vs. #Rangers game has been boosted to +150 💥

On the bright side, at least Le Batard’s dud happened early enough in the game (Rangers forward Chris Kreider lit the lamp 1:11 into the first period) for bettors to potentially recoup their losses on another wager. It’s both humiliating and wonderfully ironic that Le Batard and his beloved “Shipping Container,” after years of mocking Colin Cowherd for his disastrous NFL bets (37-47-1 against the spread last season), are living their own worst nightmare.

You’re really bad at this. https://t.co/WFfTQBOrEw

Draftkings is going to make that $50 million investment back in the first year with all the money its getting from fans.

When will people learn the real money in sports betting is to go against the show? 😂

Has a Le Batard boost ever won? They must have Stugotz picking these.

Admittedly, Le Batard and company have never professed to be betting experts, preferring ambitious “goof” parlays to chalk bets and other conservative wagers recommended by Vegas handicappers (fittingly, one of the show’s taglines is, “we like to have fun”). Producer Mike Ryan would argue the show’s 0-13 record warrants an asterisk, accusing DraftKings (headquartered in Boston) of ghosting him as not to jinx the Celtics in their Game 7 Sunday against Miami.

Surely, the embattled Le Batard is due for a win at some point. But after months of setting listeners’ money on fire, you can hardly blame bettors for fading him. 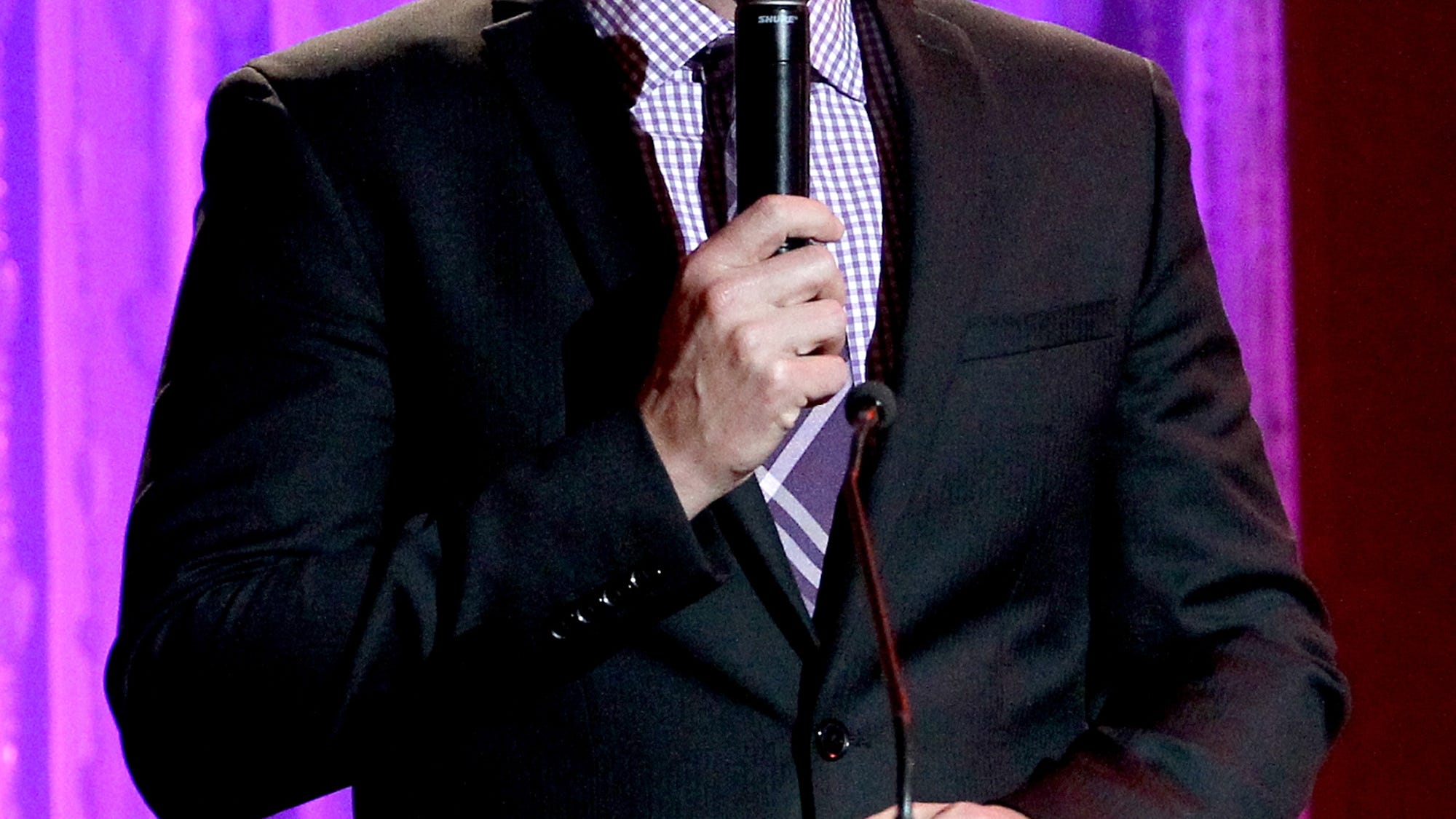