Washington Commanders head coach Ron Rivera meted out discipline for his defensive coordinator on Friday, two days after Jack Del Rio made an insensitive remark in which he referred to the Jan. 2021 attack on the U.S. Capitol as a "dust-up."

Del Rio said that as he was explaining a controversial tweet he'd made on Monday, in which he compared the Capitol riot to protests in the summer of 2020 that were sparked by the death of George Floyd. Del Rio would later come out on Wednesday evening and apologize for the 'dust-up' remark.

Rivera issued a statement on Friday saying that he'd spoken with Del Rio that morning and condemned his Wednesday comments, and has decided to fine Del Rio $100,000, which will be donated to the United States Capitol Police Memorial Fund.

"This morning I met with Coach Del Rio to express how disappointed I am in his comments on Wednesday," Rivera said in part. The timing seems peculiar, though, considering it took Rivera two days to speak to his coordinator about something that was said on Wednesday.

There's a reason for that unusual passage of time, Grant Paulsen of 106.7 The Fan has learned.

"Ron Rivera is actually in Europe right now," Paulsen said Friday afternoon. "So Rivera, from what I was told, was leaving town. He had an engagement, I think a wedding or something, that was he was traveling to in Europe on Wednesday afternoon shortly after OTAs.

"So people are wondering, including me, why did they take so long to sort this out? Why did they meet today?"

"Well my guess is, the meeting today that he referenced... he referenced that they spoke today," Paulsen continued. "I'm guessing that was over some type of video chat, because I'm hearing he's in France and he's not at the facility. Presumably Jack Del Rio is at this point or maybe the coaches are at home or whatever. That's like getting broken up with on text, because you find out you're out $100,000 that way. Now, I guess the question is is he relieved, possibly?"

106.7 The Fan has also learned that Rivera was specifically in France to attend his son's wedding. So, there's at least a partial explanation for what took so long for Rivera to take action. 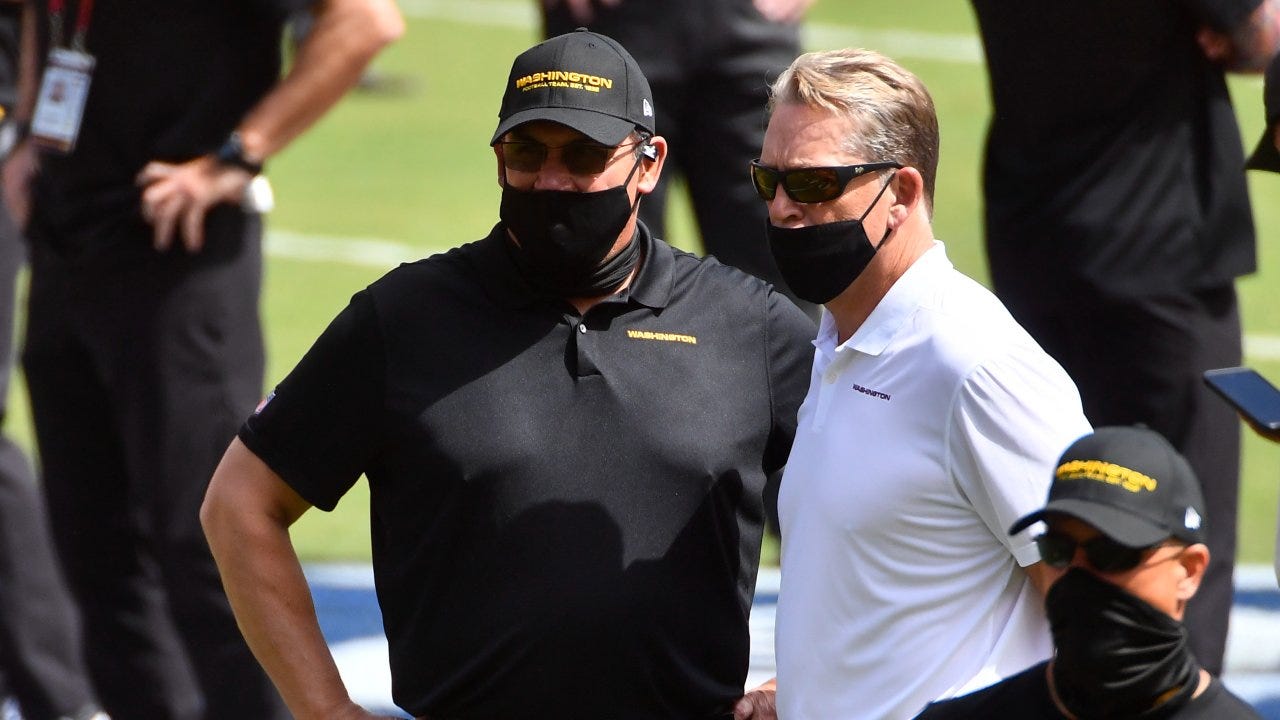