This probably shouldn't come as a huge surprise to fans, but the Washington Football Team has the toughest remaining schedule in the NFL this season.

After four weeks, Washington's lucky to be 2-2, with narrow wins over the Giants and Falcons. But looking ahead, things are about to get a whole lot more difficult, with games against the Saints (2-2), Chiefs (2-2), Packers (3-1) and Broncos (3-1) before their Week 9 bye.

Washington's schedule doesn't let up any after the bye, either, with games against the Buccaneers (3-1), Panthers (3-1), Seahawks (2-2) and Raiders (3-1) before the Football Team begins an all-important five-game stretch of division games to finish out its regular-season slate.

It is, according to ESPN NFL prognosticator Mike Clay, in fact the toughest remaining strength of schedule across the league.

For comparison, the Giants rank 29th on this same list, while the Eagles and Cowboys rank 14th and 11th, respectively.

Even as Washington's offense has exceeded expectations — ranking 11th in points scored per game (25.3) — it's hard to imagine a good outcome, with that schedule, if the defense keeps underperforming the way it has. Only three teams have allowed more yards per game than Washington's 417.5.

If there ever was a time to get it together... 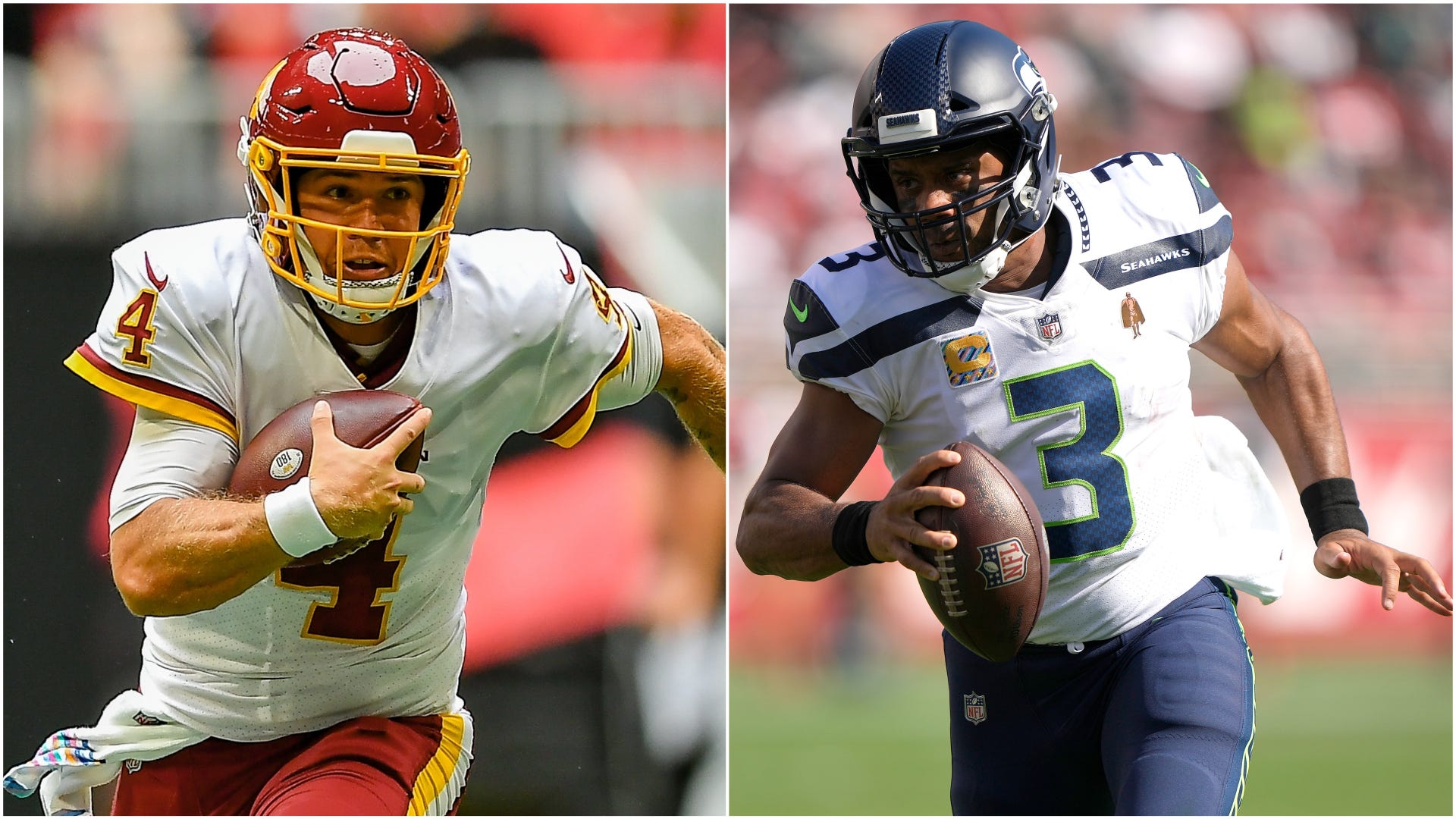