A stadium in the distant Virginia suburbs is either Washington Team Football owner Dan Snyder's biggest heist ever or a smoke screen to get more from Maryland.

Let's hope it's a bluff cause exiling the team to the region's far reaches will cost most of its Maryland followers by a franchise that can't afford to lose more. It would be a pure money grab that will be great short term for Snyder, but awful for the team long term.

That's why this has to be a trick to get Maryland to raise its offer. Surely, Snyder can't be this naïve and narcissistic. And, surely Loudoun and Prince William county officials – as reported in the Washington Post as being in talks with Snyder– don't have the capital to give the billionaire owner his personal wonderland.

Which is why Snyder is trying to leverage them against Maryland, because those Virginia counties are too far from downtown. Prince William is 35 miles from the White House while Loudoun is 31. Prince William has no mass transit and horrible traffic. Loudoun has the ever-delayed Silver line, but the perfect site was lost a few years ago when team officials botched negotiations.

There's nothing wrong with Virginia having the stadium after hosting the team's daily training facilities for nearly 50 years. The problem is there's no available land inside the Virginia beltway. Washington also has no land aside from the old RFK site and the city has other plans for that.

Maryland needs to quickly outbid Virginia with an offer that includes land near the Wilson Bridge along the Potomac River. This dance has gone on too long thanks to departed team president Bruce Allen's poor efforts. A border site across from Virginia is doable and nothing beats waterfront.

Give Snyder a sports betting license. and partner with nearby MGM Grand and National Harbor to create that destination complex that will include a dome stadium for major events that will never happen at distant Virginia sites.

The future of America is in its cities and mass transit. The Detroit Lions discovered that expensive lesson at the Pontiac Silverdome before returning to the city in 2002. Capital One Arena and Nationals Park have transformed whole neighborhoods in Washington. A new football stadium can do the same along the Maryland waterfront. Why, Snyder can even tie up his $70 million yacht nearby.

But, remember Snyder is a billionaire and taxpayers shouldn't give that land away. Cut a fair deal where Snyder gets even richer and the state and region benefit. If Snyder and Virginia officials are crazy enough to cut a ridiculously bad deal for its residents, then good luck watching the franchise fade away and billions of dollars on some complex wasted. 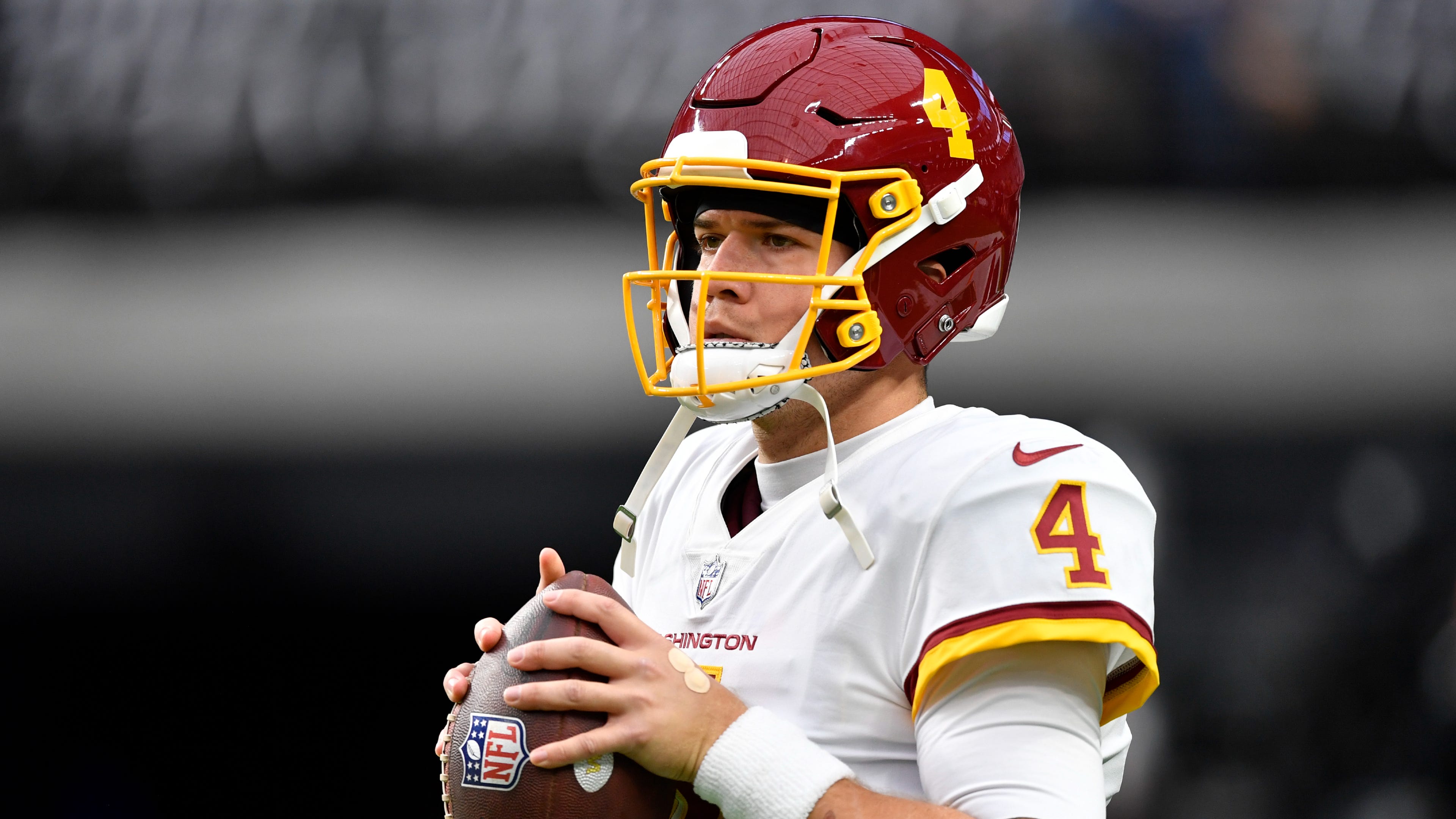