It finally feels like the Miami Dolphins have put it all together.

Kurt Warner still has some questions.

The Dolphins are undefeated through three weeks of action as they prepare to face the reigning conference champion Cincinnati Bengals on Sunday.

So far, the Dolphins have proven they can win some big games. They knocked off arguably the most talented team in the league, the Buffalo Bills, in Week 3. A 35-point second half against the Baltimore Ravens capped off an impressive win against another likely playoff team.

All the while, third-year quarterback Tua Tagovailoa has shown stretches of franchise quarterback-caliber play. It’s a promising time to be a Dolphins fan.

But we’re still talking just a three-week sample size, and Warner said on CBS Sports Radio’s “The Zach Gelb Show” that there’s more he wants to see before really buying in.

“I still have some questions about where Miami will be at the end of the year," Warner said. "We’ve seen some great moments – we obviously saw the great second half against the Ravens where they scored 35 points -- but the first three halves of football they played of the season they scored 27 points. Last week they scored 21 points.

“We’ve seen some really explosive and great moments, but I don’t know if we’ve seen it as consistently as we need to for them to be in the mix, especially in the AFC, come playoff time. It doesn’t mean they can’t beat anybody, but playoff time you’ve got to beat good teams three weeks in a row. And you’ve got to be able to outscore them, as well as out-defense them at different times."

An enormous X-factor in all of this is Tagovailoa. If he can sustain this level of play, the Dolphins undoubtedly will be a major threat in the AFC.

However, we’ve seen Tagovailoa play impressive halves and games before, only to come plummeting back down to earth.

“Although we’ve seen good things and we’ve seen progress from Tua,” Warner said, “I’m just one of those guys that goes: ‘OK but I want to see what you did in that second half against the Ravens on a weekly basis. I want to see you have the ability to be explosive and put two or three touchdowns on the board in a quarter numerous times,' and we haven’t seen that.

“So we can’t just hang on that one half and say that’s who they are, which I think we’re kind of doing that right now. They’ve got room to grow in terms of efficiency and explosiveness on a consistent, half-to-half, week-to-week basis.”

Warner isn’t alone in his Dolphins trepidation. All five Audacy NFL experts picked the Bengals to beat the Dolphins on Sunday. 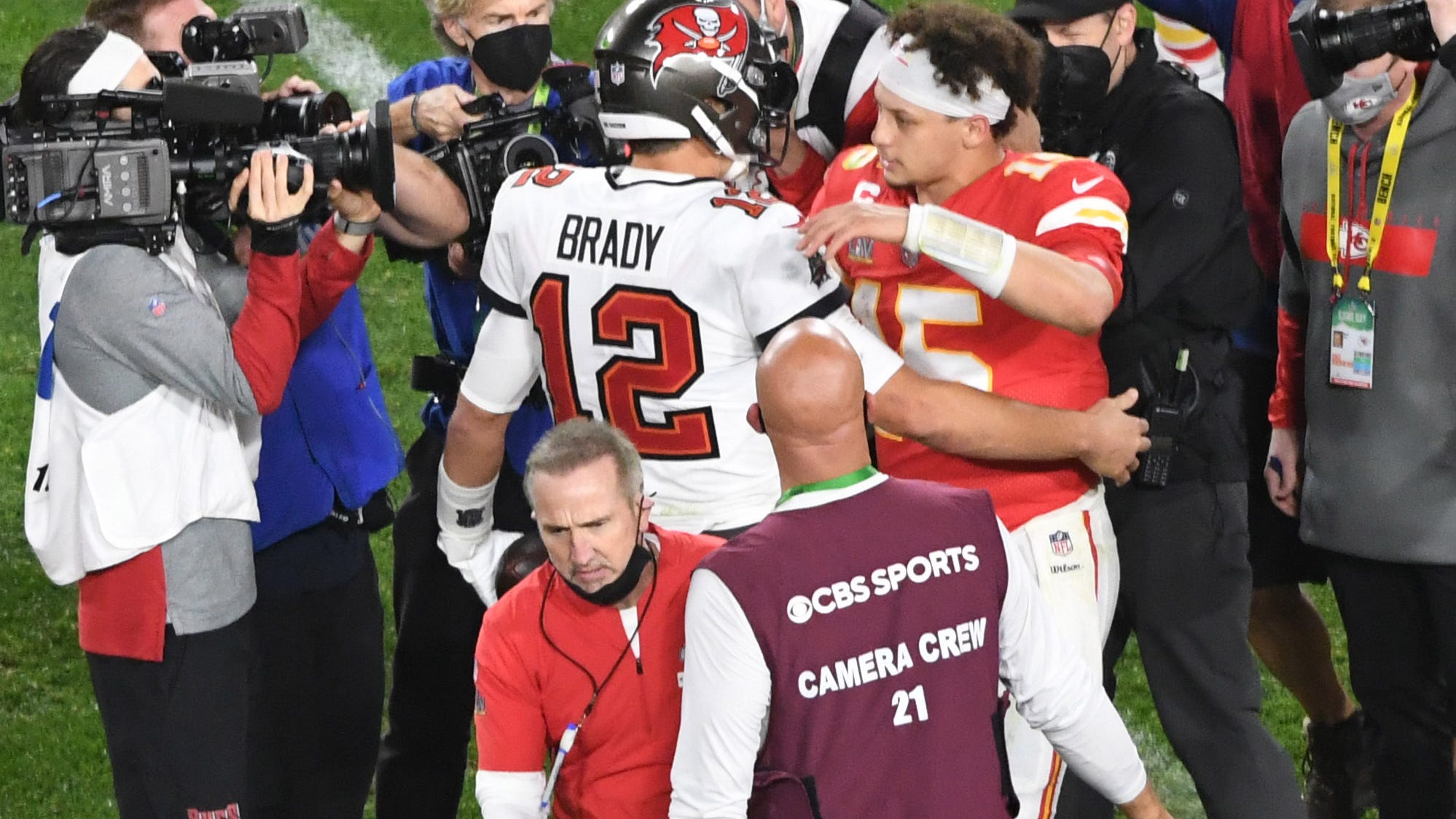