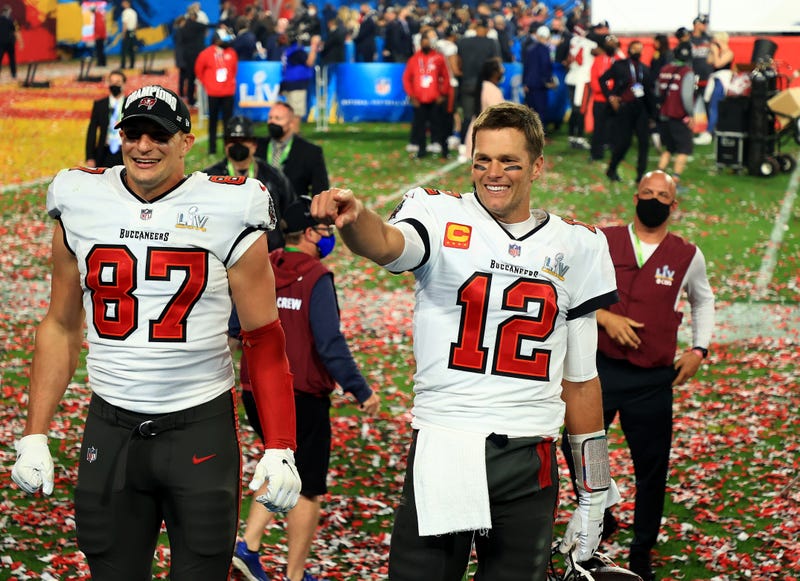 After Dana White revealed that a potential deal was in place for both Tom Brady and Rob Gronkowski to join the Las Vegas Raiders, speculation abounded as to whether the duo would've taken the Raiders to their first Super Bowl victory since 1984.

Brady to the Bucs was best case scenario for the GOAT. 🐐 @910TheFan pic.twitter.com/sawjgLVHpT

AWadd discussed his thoughts on how the Brady-Gronk connection would've fared in Las Vegas on Monday (Aug. 22), and it wouldn't have turned out the way their journey to Tampa did. Listen to the full segment below.