By Ben Krimmel and Russell & Medhurst

One day after Bradley Beal reportedly declined his player option with the Wizards and opted to become a free agent, head coach Wes Unseld Jr. made clear he is "more than confident" Beal will play in Washington next season.

"Well I'm not going to speak for Brad or anybody else, but my gut tells me, and the conversations that I've had directly with him over the last few weeks, I feel more than confident that he'll be in a Wizards uniform next season," Unseld Jr. told Russell & Medhurst Thursday.

In addition to Beal's news, reports indicate the Wizards acquired Monte Morris and Will Barton from the Nuggets, two players Unseld Jr. coached before in Denver. While the Wizards coach was unable to comment about a deal that is not yet official, he was asked a hypothetical about the benefits of acquiring players he has a familiarity with.

"There's a synergy that's already been developed, beyond just a relationship piece," Unseld Jr. said on The Team 980. "There's a workflow they understand, just knowing the day-to-day, how we operate, sometimes the schematic piece, understanding our philosophy and identity. Those things are kinda already ingrained." 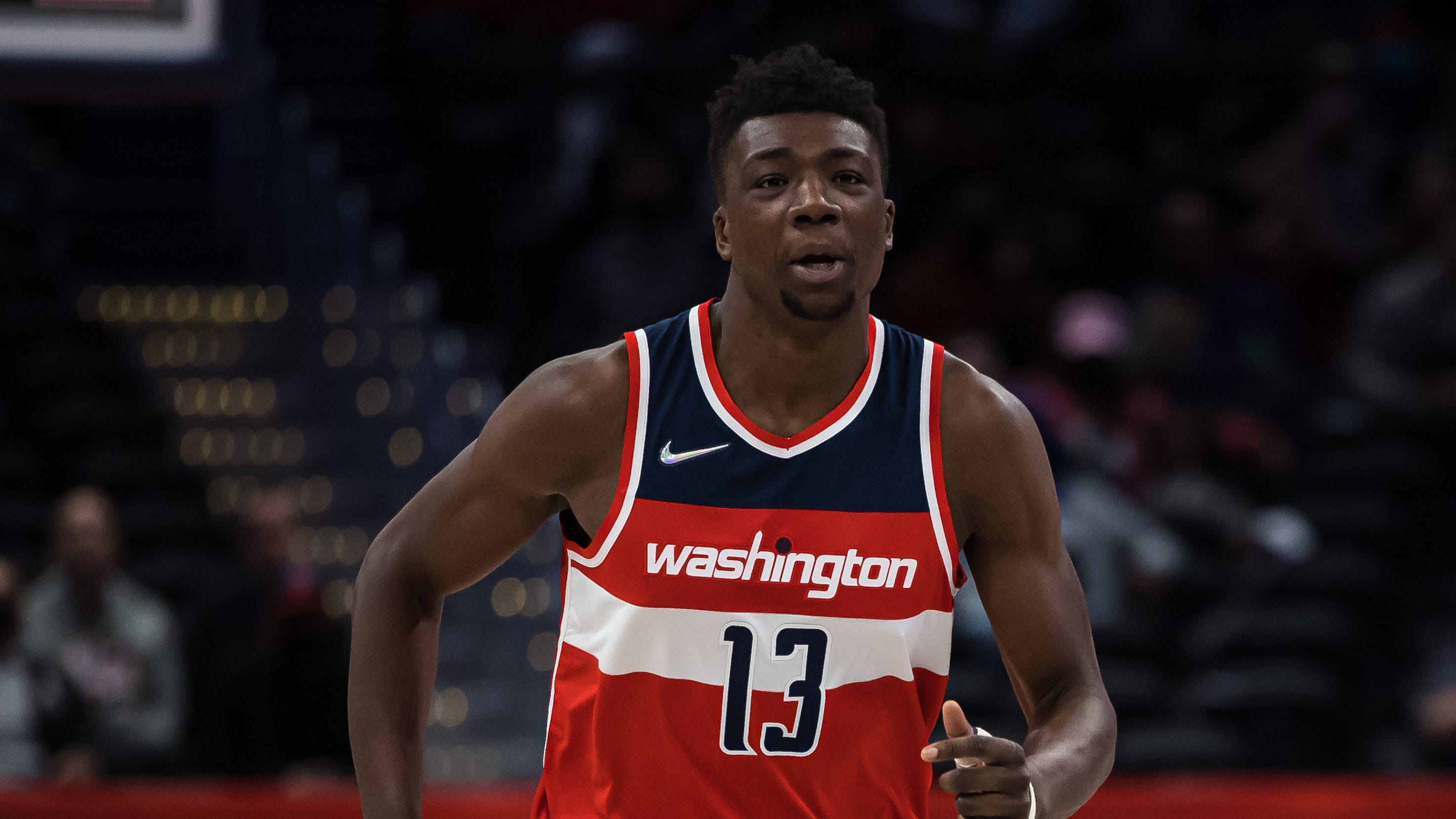 While it is likely Thomas Bryant, and possibly Beal, could be headed out the door, Johnny Davis arrived in the draft, a player Unseld Jr. is excited about.

"The character, the cognitive, all these other intangibles were through the roof. He's got a competitive spirit, very mature approach for a young man. He's just has a great way about him, and I think he's gonna fit what we do, how we play, very well," Unseld Jr. said. "I think he's gonna make a jump."

Unseld Jr. also discussed what he learned from his first year as an NBA head coach, the play of Kyle Kuzma, the growing player empowerment movement around the NBA, and more. Listen to the full interview with The Team 980's Chris Russell and Peter Medhurst above. 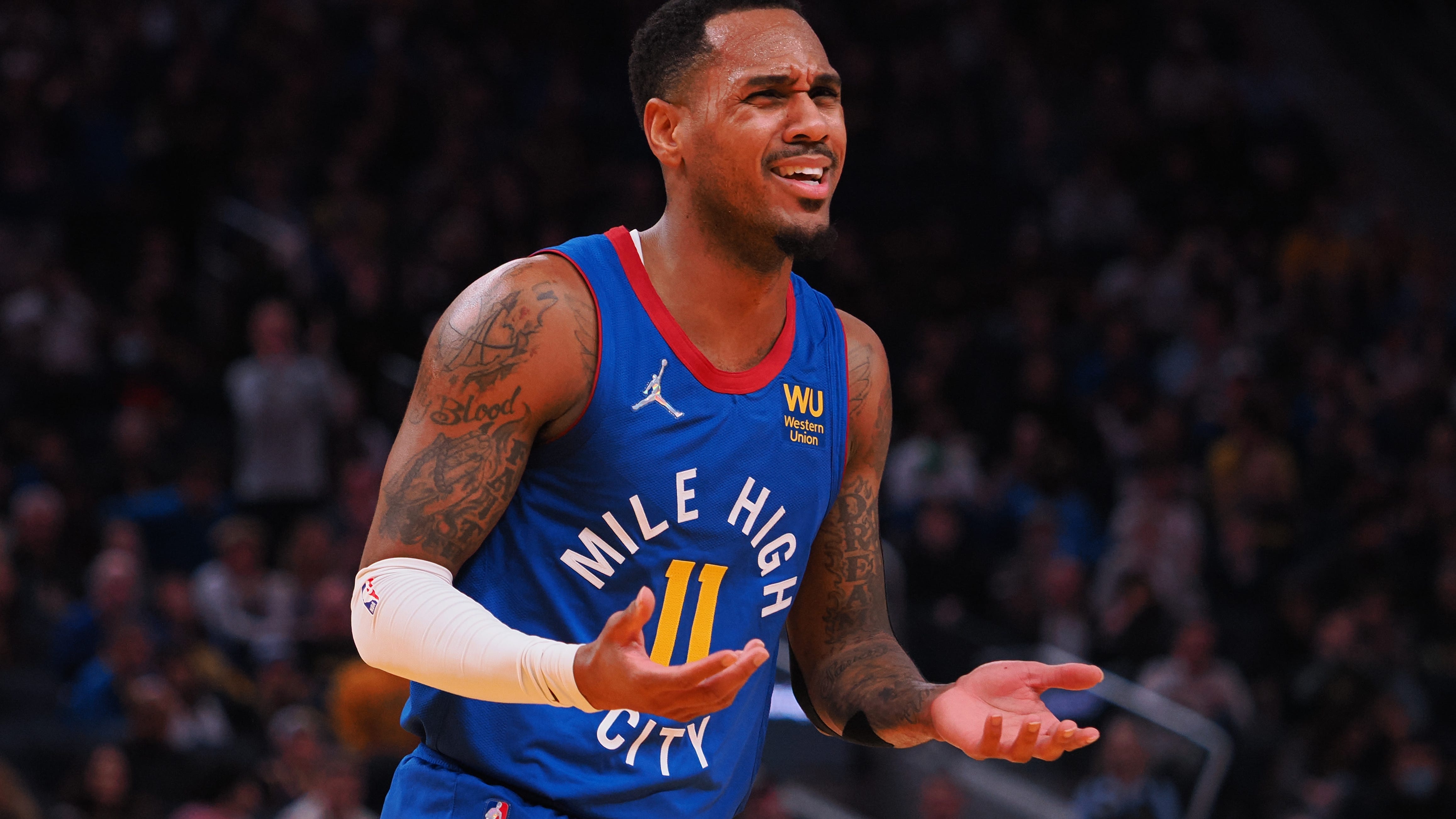