The NBA Draft has come and gone, and the Wizards came away with two picks: Wisconsin guard Johnny Davis at No. 10, and 18-year-old Congolese center Yannick Nzosu, who is likely to remain overseas with his Spanish club, in the second round.

There were rumors that the Wizards were looking to trade up to get a point guard (perhaps Jaden Ivey, who went fifth overall), but they stayed pat at 10 and got the Big Ten Player of the Year – a selection that “excited” Wizards GM Tommy Sheppard.

“Player of the Year in one of the best conferences in the country; he can fill it up, but he’s a two-way player and he’s committed at the defensive end. We’re excited,” Sheppard told The Sports Junkies Friday morning.

Davis is more of a two-guard than a point guard, so he doesn’t fill the Wizards’ biggest need necessarily, but as Sheppard noted, sometimes, you have to take talent over need.

“That was a big commitment by us last night, knowing we have a big need at the point guard, but sometimes you have to draft the best player available,” Sheppard said. “We’ve learned over the years that when you try to draft for need and there’s not somebody there, you’re never going to be happy with a player you’re not excited about if you drafted for need.”

And while Davis isn’t a plug-and-play starter at a spot of need, Sheppard believes he’ll make an impact sooner than later.

“Like I said, Johnny excites us; he can score, he can pass, he can defend, and we think he can be on the floor with any lineup we throw out there,” the GM said. “He’s someone we think is going to hit our rotation quickly. We took steps forward last night.” 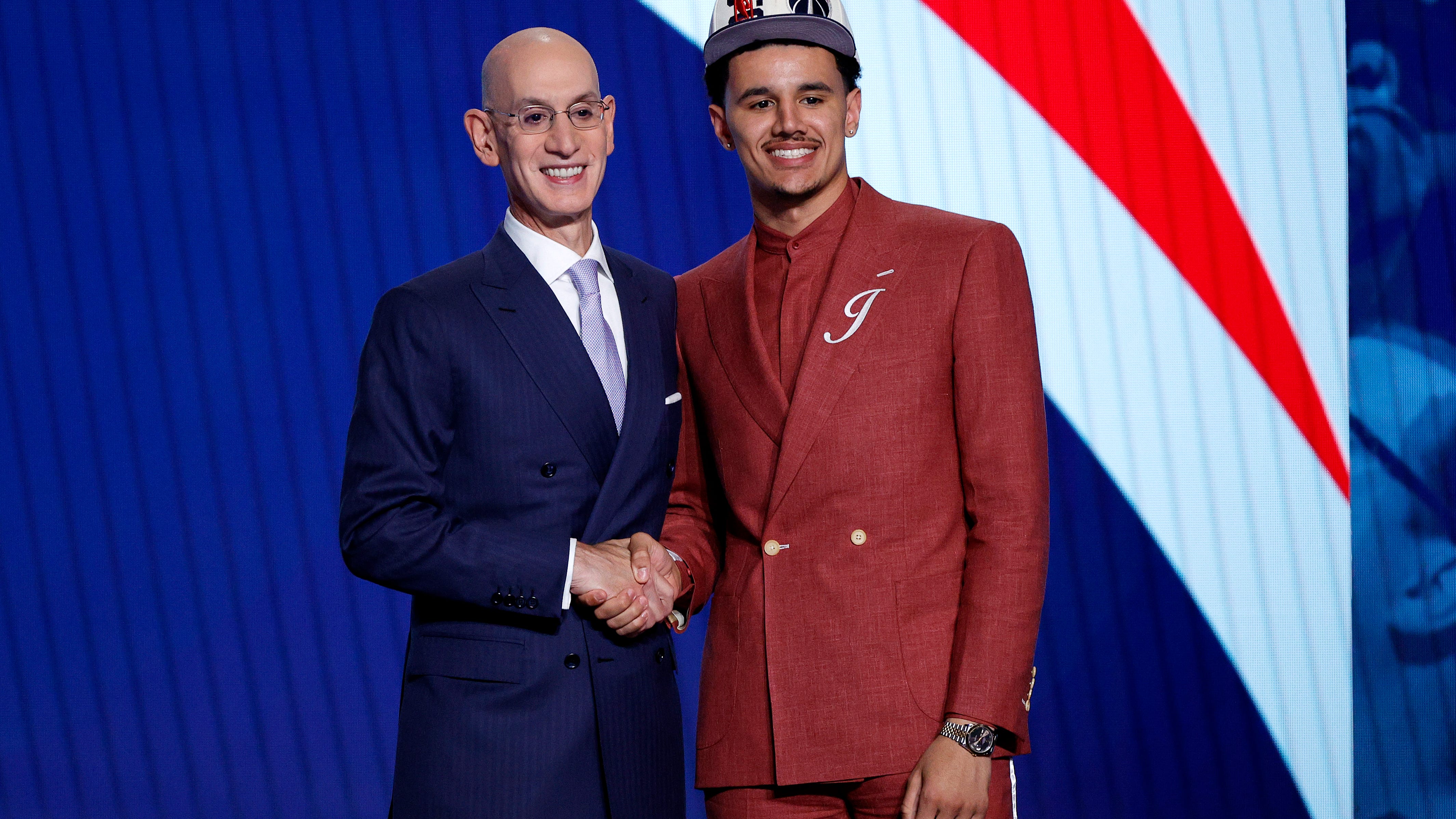