Hours before helping the Wizards defeat the Knicks at MSG in Bradley Beal’s return, Wizards forward Kyle Kuzma made an even bigger contribution: $1 million donated to the YMCA of Greater Flint, Michigan, to help build a new gym.

Kuzma appeared on ABC’s “GMA3: What You Need To Know” program Wednesday afternoon to make the announcement, with the funds being donated through his Kyle Kuzma Foundation.

Washington Wizards forward @KyleKuzma announces a $1 million grant to the YMCA in his hometown of Flint, Michigan.#GMA3 pic.twitter.com/aXblA3el0W

“Growing up in Flint, the YMCA was very much my home away from home,” Kuzma said in a statement about the donation. “This donation is for the next generation and it’s my hope that this new facility can provide them with the same thing that it did for me: a place to dream.”

According to MLive.com, the YMCA of Greater Flint recently announced a planned move to a $41 million facility in downtown Flint. Kuzma’s donation will build the gymnasium that will be named after him, and the facility will include “the necessary equipment for basketball, volleyball and pickleball, as well as a six-lane lap pool, family splash pad and spa, locker rooms, full-length basketball court and a track.”

The expectation is to break ground this spring 2023 and hopefully be open by January 2025.

Kuzma has made many donations to his local Y, and he told GMA it’s special to him because it’s where he spent many mornings during the summers shooting hoops while his mother worked.

“Me being able to get to the Y early and play against the older guys at like 12 [noon] when they had their lunch break, and being able to stay until 5 to play with my guys, it helped shaped my life and who I am today,” he said. 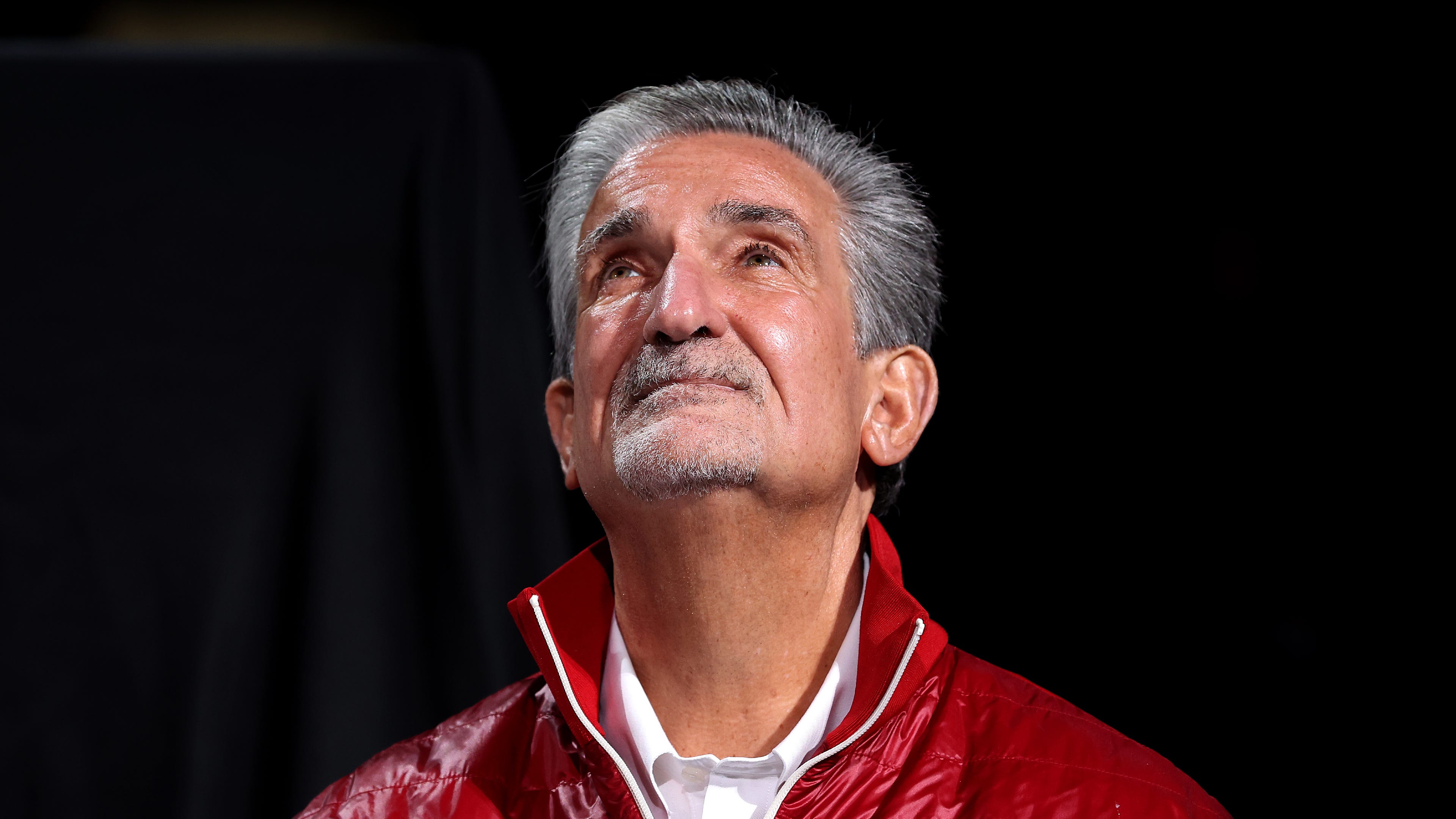 And now, his donation can hopefully help others just like him.

“We are just beyond speechless and grateful. We’ve always known that he’s been great role model,” Pam Bailey, the YMCA of Greater Flint’s senior director of fundraising and public relations, said in the official announcement statement. “Now, to make this gift, it just shows what a class act he is. We want every kid in our program to be like Kyle. He’s giving us the money to help kids dream big dreams.”