Watch The Sports Bar Live on VIDEO from 3pm-6pm!
By Logan Mullen, Audacy

The decision to designate Kevin Plawecki for assignment was not met well by some within the Red Sox clubhouse, but Alex Cora has a fairly straightforward take on it.

It was a baseball decision.

Plawecki struggled mightily at the dish this season, and with Reese McGuire and Connor Wong looking more like the team’s future behind the plate, Plawecki was cut loose. Players like Nathan Eovaldi and Rich Hill were outspoken about the move, but the Red Sox ultimately were moving on from an underperforming, if well-liked, veteran when the season already was lost. They’re not the first team to do that.

Alex Cora addressed the move during his weekly appearance on “Merloni, Fauria and Mego”.

“I hate that people mention business when you have to make baseball decisions,” Cora said. “The same way we have to move on from (Jeurys) Familia because we needed to see other relievers, at this point we needed to play Reese and Connor more. There’s value too with (Abraham) Almonte staying here, and people don’t see that aspect, right?

“We have Almonte on the roster and (Rob) Refsnyder on the roster, (John) Schreiber on the roster – if you’re a journeyman or a Four-A guy that is looking for an organization that can give you a chance to come to the big leagues, you look at us and they’re like you know what, if you perform and they see a need, they’ll bring you up.

“We love Kevin, I think Kevin is going to be OK, probably sooner rather than later he’s going to be a big leaguer. We appreciate everything he did for us. People have their ideas about timing, all of that. The only thing I can tell you from my end, I remember being with 15-18 people in the clubhouse after the decision was made and we had a few drinks and we talked about last year and this year with Kevin.

“All these things about we’re split up and this, whatever – yeah, people have opinions, but at the end of the day we’re still family, we have a great culture and like I said, we wish Kevin nothing but the best.”

The reality is that the Red Sox have a ton of players on expiring contracts and young players they need to get a look at as they chart a course for the 2023 season. It already feels as though there’s going to be a good bit of roster turnover this offseason, and Plawecki is just one of the first dominos to fall.

As for Plawecki, a source told WEEI.com's Rob Bradford that he is trending towards signing with the Texas Rangers. 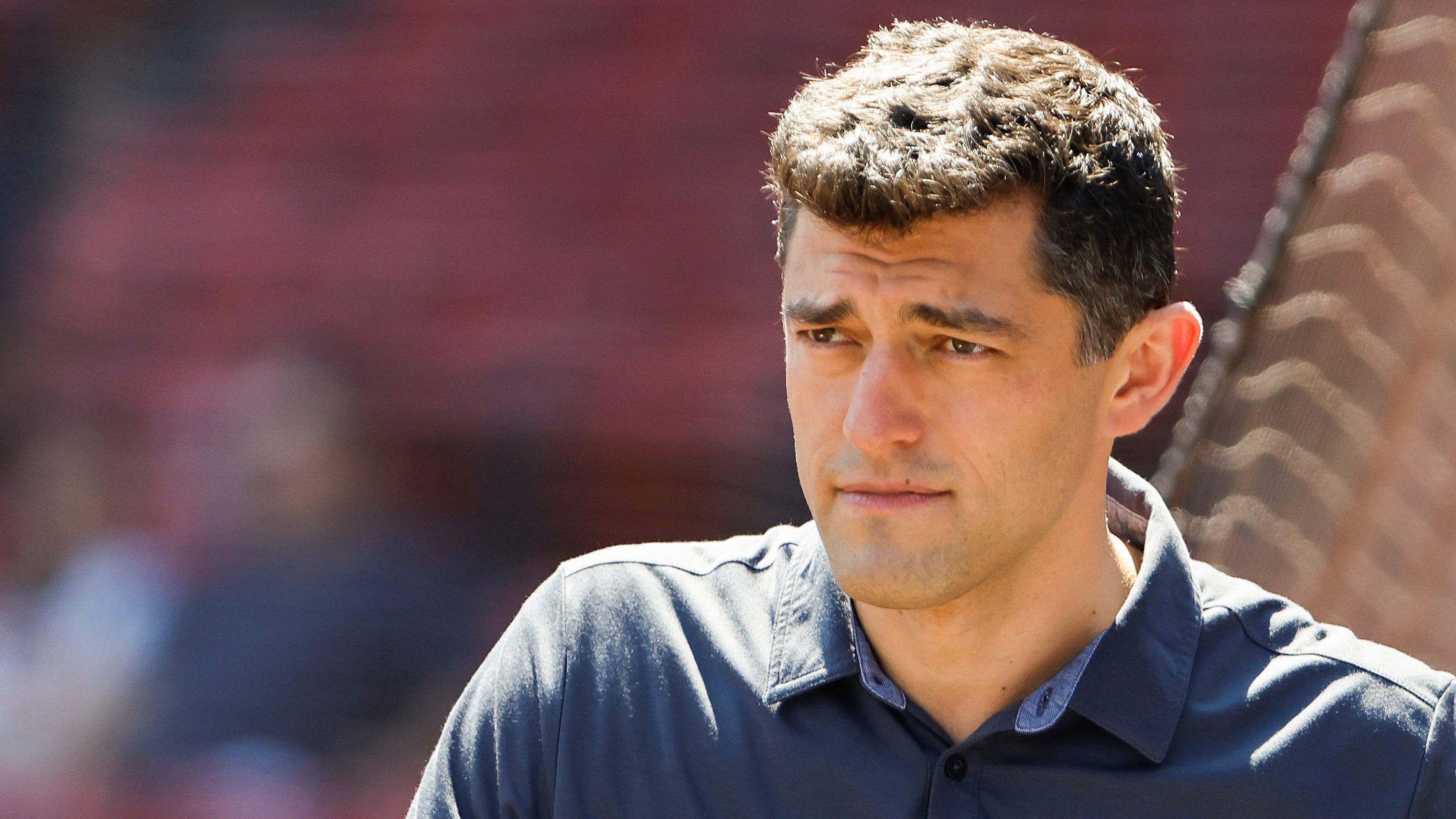