Watch The Sports Bar Live on VIDEO from 3pm-6pm!
By Jesse Pantuosco, Audacy

Manning, who recently committed to Texas over scholarship offers from Alabama, Georgia, Clemson, LSU, Tennessee, Notre Dame and his father Cooper’s alma mater Ole Miss, completed just eight of 21 passes for 96 yards in his Newman swan song, though he fared somewhat better as a ball-carrier, rushing for 42 yards and a touchdown. The top-seeded Greenies never stood a chance, losing by a final count of 49-13 in a game that saw Manning throw his first two interceptions of the season. He also lost a fumble (which U-High recovered for a touchdown) and absorbed four sacks in the losing effort.

Though Friday’s ending wasn’t what he envisioned, Manning still enjoyed a remarkable season, leading Isidore to an 8-3 record with 34 touchdowns over that span. Manning, who was relieved by backup Eli Friend in the game’s final minutes, plans to enroll early at Texas, where he’ll take part in spring practices ahead of his freshman season.

“It’s been a fun career. Bunch of great guys, lifelong memories. Tonight, that was a really good team. We didn’t play as well as we wanted to, but we had a fun time and it was a great season,” said Manning after the game. “It’s been a fun ride. I wouldn’t want to do it with any other guys or coaches.”

Manning will finish his career with 8,613 passing yards, easily breaking the school record previously held by Eli (7,268). U-High (9-3), meanwhile, will move on to face Dunham (11-1) in the state semis Friday night in Baton Rouge. 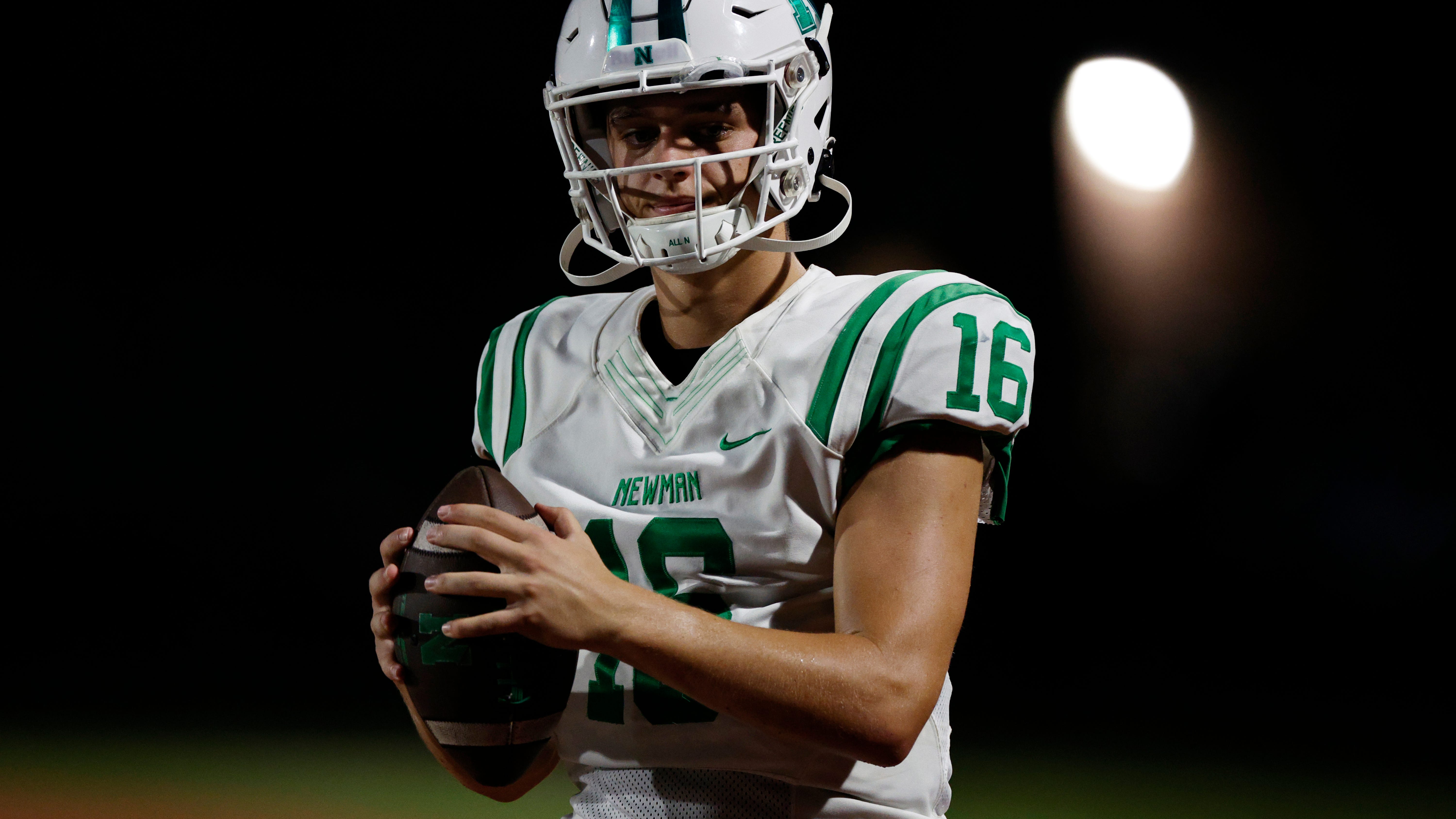 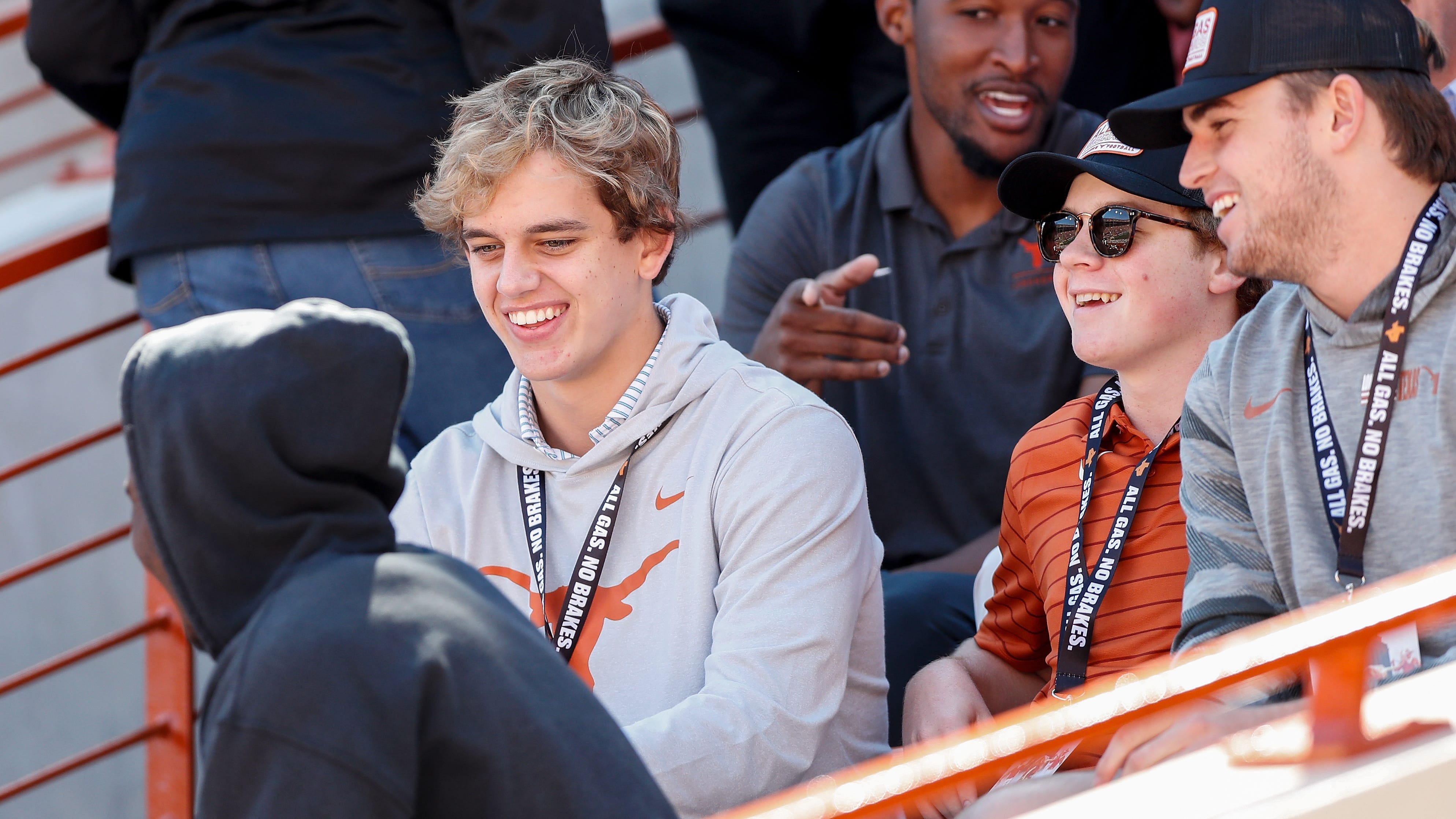