Once upon a time, Carolina Panthers owner David Tepper offered Matt Rhule a seven-year/$62 million contract to assure he landed his services as head coach, rather than interviewing for the same position with the New York Giants.

Now as Rhule enters what is likely a make-or-break third year in Carolina, he could turn to a former Giants head coach to bring stability to his coaching staff.

According to Joe Person of The Athletic, the Panthers plan to interview Ben McAdoo for their vacant offensive coordinator position on Tuesday.

After reaching the playoffs in his first season as head coach, the Giants fired McAdoo after a 2-10 start in 2017. Since then, he's kept a relatively low profile. McAdoo was the quarterbacks coach for the Jacksonville Jaguars in 2020, and an offensive consultant for Mike McCarthy and the Dallas Cowboys in 2021.

Once upon a time, though, McAdoo was considered one of the brightest young offensive minds in the NFL. Before he became the Giants head coach in 2016, McAdoo spent two years as Tom Coughlin's offensive coordinator. After leading the NFL with 27 interceptions in 2013, Manning tossed 65 touchdowns to 28 interceptions between 2014 and 2015. This came after McAdoo worked in a variety of roles on McCarthy's staff in Green Bay, including two years as Aaron Rodgers' quarterbacks coach.

So for as disastrous as his head coaching stint proved to be, it's hardly surprising to see McAdoo, still just 44, re-emerging as a candidate to be an offensive coordinator.

What's interesting to consider is that assuming Mike McCarthy returns as Cowboys head coach, McAdoo could potentially draw consideration to be his offensive coordinator in 2022 if Kellen Moore gets a head coaching job. Certainly, the chance to work with Dak Prescott would probably be a more appealing job than uncertainty at the quarterback position and beyond in Carolina.

Then again, if McAdoo is offered the chance to be an offensive coordinator again in the coming days, he may not be in a position to wait around and see if the job comes open in Dallas. 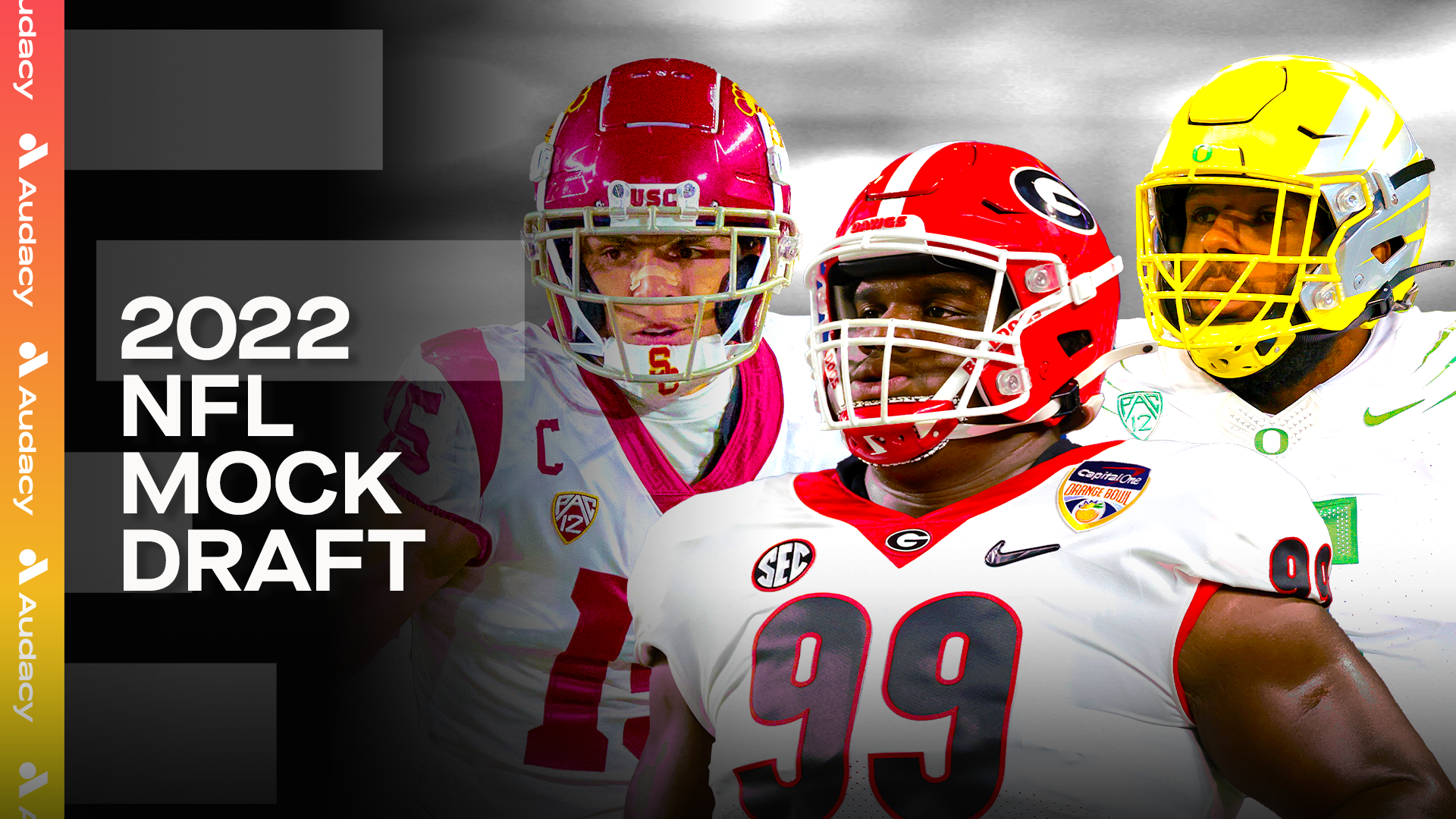