The bright lights and high-stakes pressure haven't intimidated Justin Herbert. Although the Los Angeles Chargers were dramatically eliminated from playoff contention by the rival Las Vegas Raiders in the final week of the 2021 regular season, the second-year quarterback delivered an eye-popping performance in crunchtime, throwing for 383 yards with three touchdowns. Herbert's final-minutes drives were dramatic must-see television. Calm, cool, and collected.

Last season, Herbert -- the sixth overall pick in the 2020 draft -- became the first quarterback in league history to throw for 380 yards and rush for 90 in a game. He also became the second-fastest signal-caller to reach 7,000 yards passing, reaching the mark in his 25th career game. At just 24 years old, the Oregon product possesses the skillsets essential for a franchise leader. And with the Chargers hellbent on gaining more respect in their own city, general manager Tom Telesco has high hopes for Herbert's growth and progression.

"His intelligence, drive to be great, and humility. That kind of drives him to be the player he is. And he still has such a long development to go," Telesco told The Pat McAfee Show on Thursday. "He's still the youngest quarterback in our division. Still a lot of learning and experiences in front of him -- and he's come along so fast. He's developed so fast. And seeing him this year in our offense, obviously the second year with Joe Lombardi... a little more comfort factor.

"When I look at it, I think every young quarterback -- whether it's high school, college, or pro -- you kind of start off with, 'How do we run this play?' Then as you get more comfortable, know the offense more, you get more of the whys. Why we're running this, this is what they do, and how we're going to counter it. So, I think you're seeing more of it from Justin this year -- more input in the offense and just a better feel. But he's still a young player in this league. He's going to keep getting better. I don't see him leveling off anytime soon." 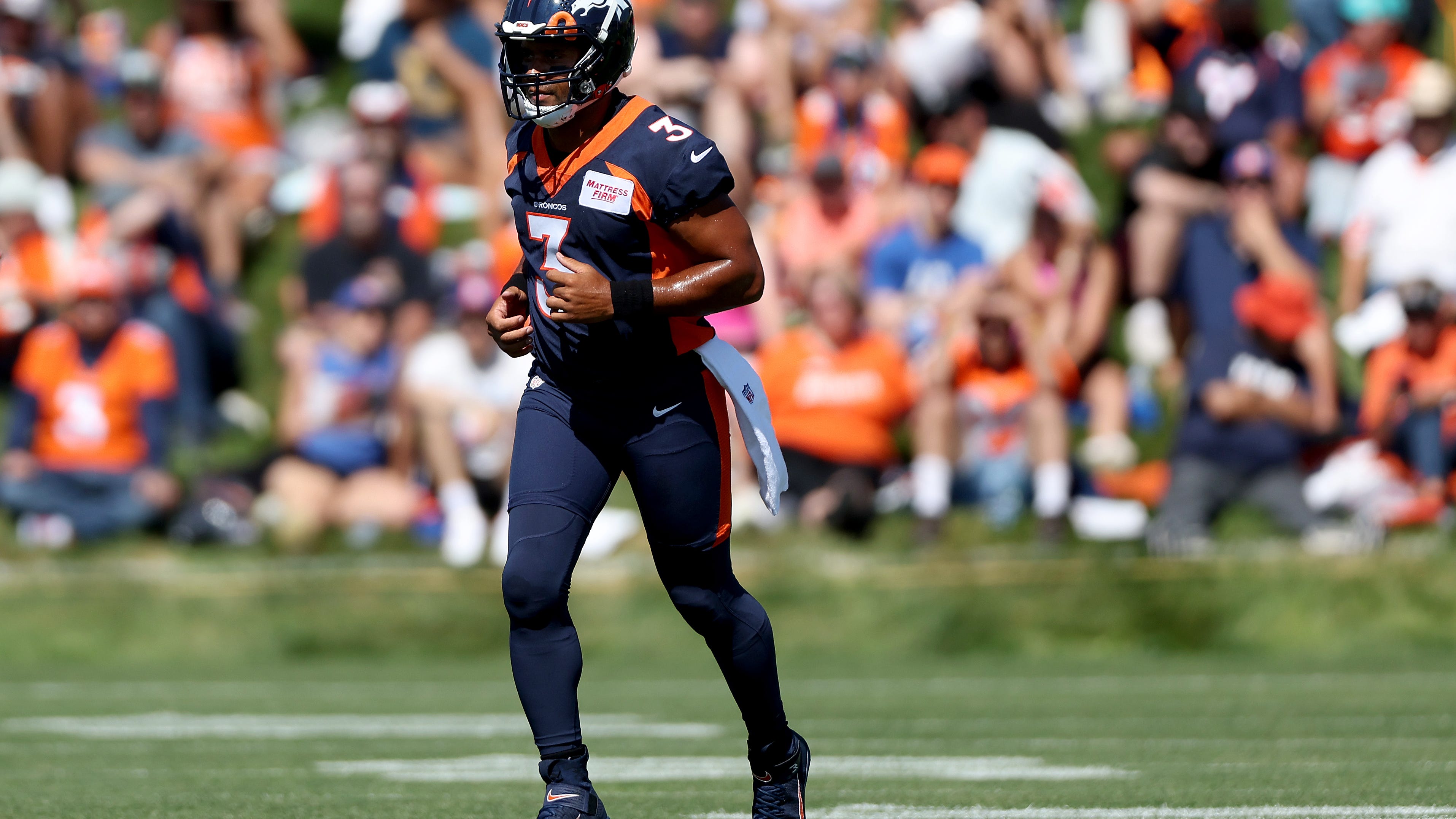 During the first month of the 2021 campaign, the Chargers looked primed to capture their first AFC West division title since 2009, with an impressive 4-1 record through five games. But inconsistency in all three phases prevented them from rattling off another three-game winning streak, and they dropped three of four games down the stretch to finish in third place, at 9-8 overall.

Los Angeles will immediately have an opportunity to seek revenge against the Raiders, as the AFC West foes are slated to meet in Week 1 at SoFi Stadium on Sunday, Sept. 11. According to BetMGM, the Chargers have the second-best odds to win the division and the sixth-best odds to hoist the Lombardi Trophy, while Herbert owns the third-best odds to earn the league's MVP award.