By Erica Brosnan and WCBS 880 Newsroom

NEW YORK (WCBS 880) — The Centers for Disease Control and Prevention on Friday gave the final approval for physicians to begin administering a third dose of COVID-19 vaccines for transplant recipients and others with severely weakened immune systems to better protect against the disease.

The approval came one day after the Food and Drug Administration also approved the booster shot as the delta variant continues to surge across the United States, causing hospitalizations to continue to climb in areas with low vaccination rates.

Dr. Anthony Fauci, the chief medical advisor to the president, spoke with WCBS 880 on Friday and explained the importance of the booster shots.

“We believe they're really critical for the simple reason that we're not talking about the durability of a response – which most people think about when they hear the word booster. But we're really talking about people such as transplant patients … people with different cancers on chemotherapy, people with immune activation diseases that require immunosuppression, they very, very likely did not get an adequate immune response to their original vaccination,” Dr. Fauci said. “Some of them did, but as a group, they are still quite vulnerable. And that was the reason why we felt it was important to be able to get them as quickly as possible, another dose.” 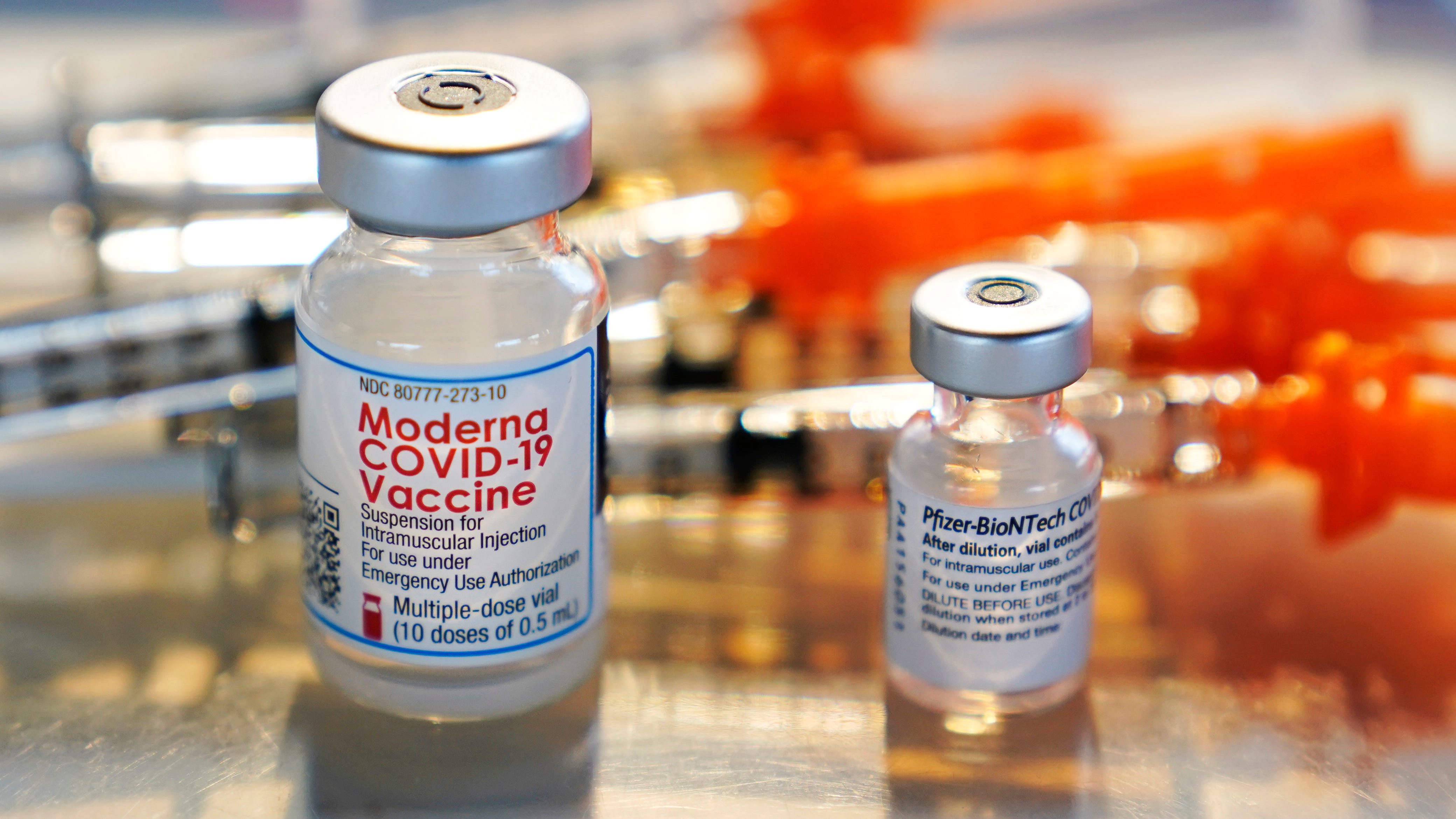 US allows extra COVID vaccine doses for some. Now what?

The guidance is not yet for the general population, which Dr. Fauci said is still protected by the first two doses of either Pfizer or Moderna.

He notes that he does not expect the general population to need booster shots for some time, despite reports of some Americans already getting another dose because of the nation’s vaccine surplus.

“Given the data that's been accumulated by the CDC, both in the United States and even in some other countries, it is felt that there is not a need right now,” Fauci said.

Though, the possibility of a booster shot is not out of the question.

Dr. Fauci says the Centers for Disease Control and Prevention are currently studying several groups of Americans on a day-to-day basis to see if the level of protection provided by the vaccines could diminish to a point of concern.

“We don't feel it needs to be done now. But we're preparing for the eventuality that this might be needed at some time in the future,” the doctor said.

Fauci adds that the CDC is working hard to protect Americans from the virus, but he is still concerned that a new vaccine-resistant variant could emerge.

“If you allow the virus to freely circulate in the community, among so many unvaccinated people, you give it ample opportunity to mutate,” said the doctor. “The more opportunity you give it to mutate, the more likely it could then evolve into a variant that might not be as well protected against by the vaccine.”

Fauci says the U.S. has been fortunate in that the vaccines currently on the market are doing a good job at protecting against the delta variant currently circulating.

However, he stresses that there are still 93 million people in the United States who are eligible for vaccination, who have not yet received a single dose.

"We've had over 615,000 deaths in this country alone, 4 million worldwide, this is entirely predictable if you don't vaccinate people and by vaccination it's entirely preventable," Fauci said. "When you have the tool to put an end to this and you don't fully utilize it it's very difficult to really understand that or to accept that."

Listen to the full interview with Dr. Fauci to hear about when he expects vaccinations will open for children under 12 and his thoughts on mandating masks in schools.