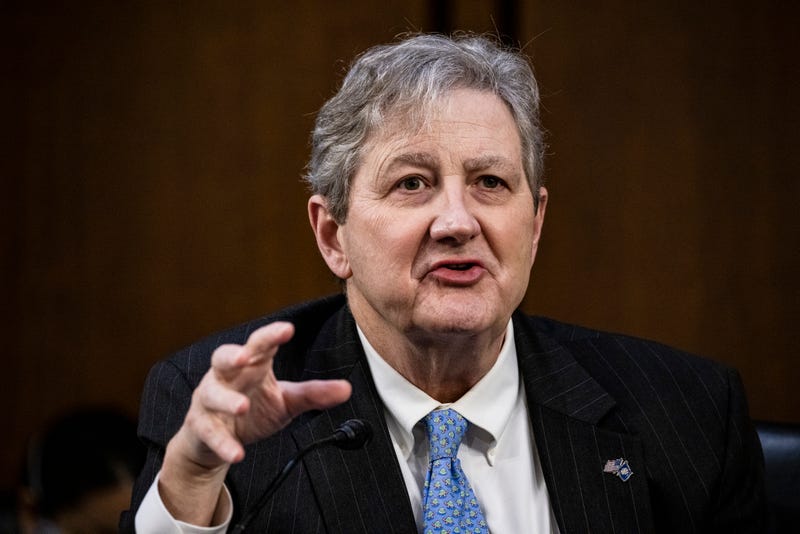 In an appearance on WWL Radio this week, Louisiana Senator John Kennedy, a Republican who has never been shy about speaking his mind, offered an endorsement for the COVID vaccines available to the citizens of his state.

“I think it’s accurate to say, at least it’s my opinion, that the virus came from China, but the best vaccines came from America,” Kennedy said. “And I believe in them. These vaccines were not developed by the federal government. 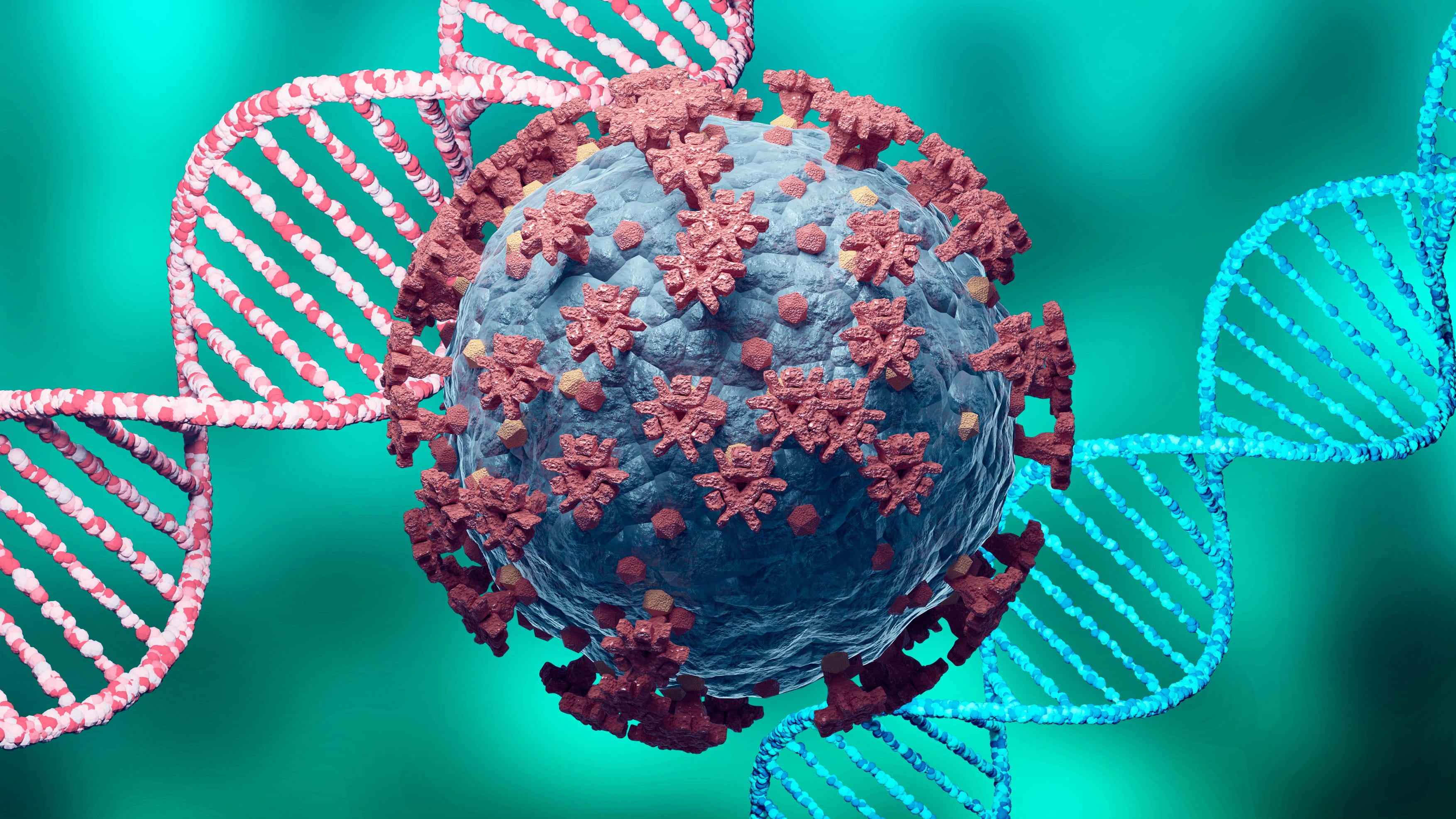 Kennedy’s home state remains second in the nation in cases per capita, ranking only behind Mississippi as of Friday, according to the New York Times COVID tracker, and Louisiana cases continue to climb, up 9% over the last 14 days.

Only 39% of Louisiana residents are fully vaccinated, and over 90% of COVID hospitalizations in the state are unvaccinated patients. 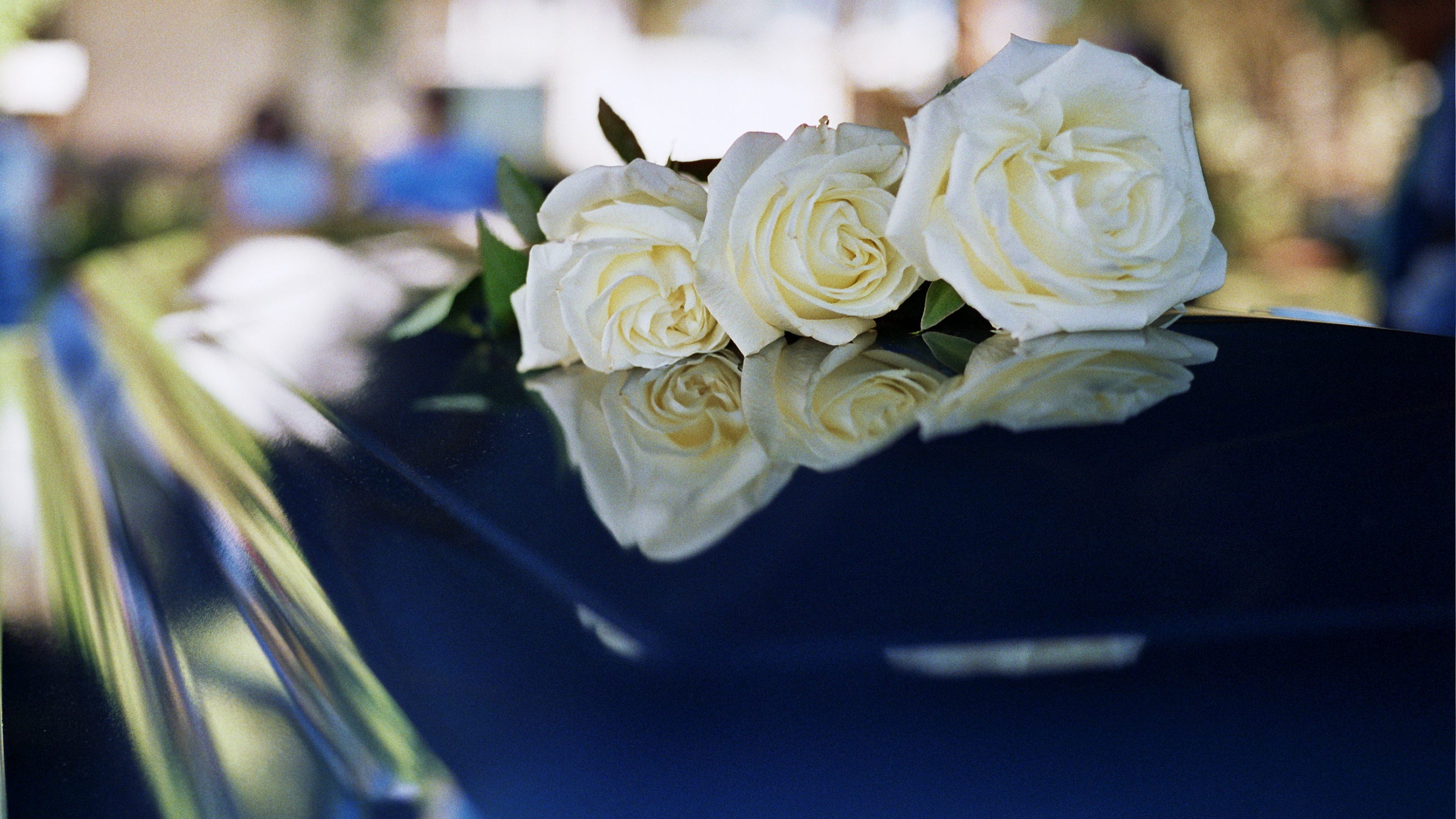 Louisiana couple dies from COVID-19 within days of one another