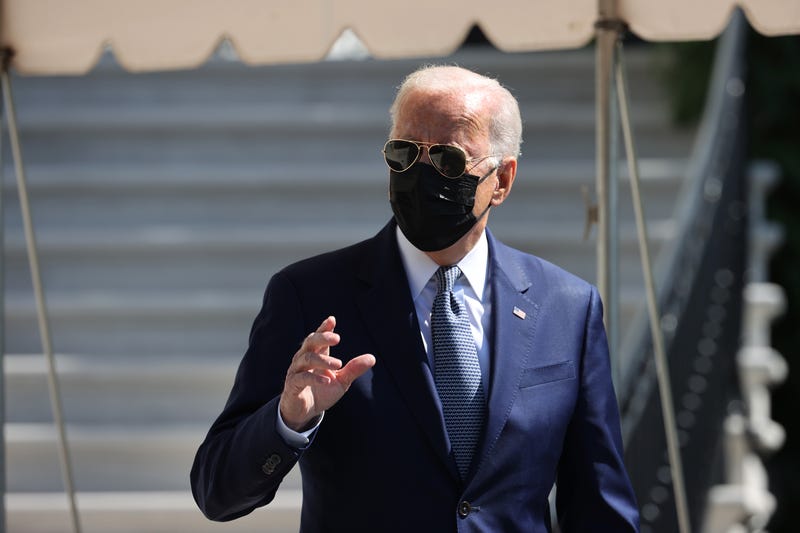 U.S. President Joe Biden talks briefly to reporters before boarding Marine One on the South Lawn of the White House on September 03, 2021 in Washington, DC. Biden is traveling to Louisiana to tour the damage from Hurricane Ida, to talk to local leaders and survivors and then onto Delaware for the holiday weekend. Photo credit Chip Somodevilla/Getty Images
By Joe Hiti

President Joe Biden is being blasted after he traveled to Louisiana on Friday and brought with him what appeared to be a "cheat sheet" of names and photographs of local officials, all with specific talking points, according to a recent report.

Biden toured and spoke in the state following the aftermath of Hurricane Ida. The President could be seen carrying notes in his back pocket as he met on the tarmac in New Orleans by Louisiana Governor John Bel Edwards and Senators Bill Cassidy and John Kennedy, the New York Post reported. 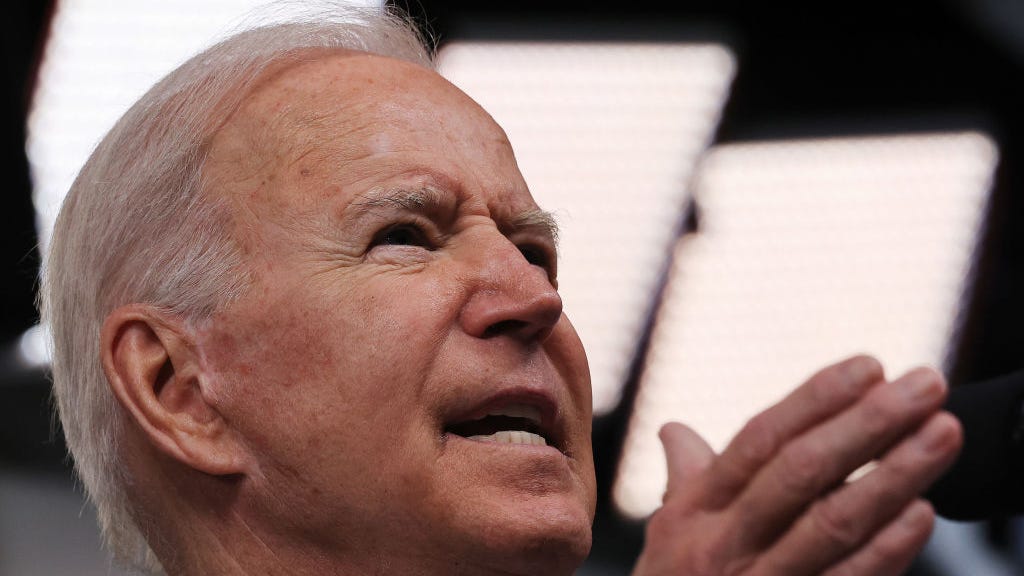 The notes were photographed in Biden's back pocket and featured the names of Jefferson Parish President Cynthia Lee Sheng and New Orleans Mayor LaToya Cantrell.

On Fox News, Lisa Boothe spoke about the president's need for notes when visiting the state and his reluctance to talk about Afghanistan.

"Can Joe Biden do anything without a cheat sheet? He couldn't give a speech on Afghanistan after 5 PM," Boothe said. "It's abundantly clear he's not operating on full cylinders. He should be in retirement, not leading a country. It's time we start talking about it more. Everyone sees it."

.@LisaMarieBoothe Can Biden do anything without a cheat sheet?

Biden with a cheat sheet of officials’ names and photos, including those of Cantrell and Jefferson Parish President Cynthia Lee Sheng sticking out of his pants pocket. He also appeared to have a script in his pocket pic.twitter.com/RABeD2YOIV

Others took to Twitter sharing their thoughts on the president's need for the cheat sheet.

The guy can't even speak from the heart and relies on written notes. SHAME ON HIM! Biden blasted for 'cheat sheet' he used in Louisiana while surveying storm damage: 'Weak and incompetent' https://t.co/C8VQVMXzWn #FoxNews

In March, Biden was seen carrying notes during his first formal press conference, and he continuously referenced the sheet he had brought with him, Fox News reported.

A president's use of notes is not unheard of at news conferences. In November 2019, former President Donald Trump held a notebook with handwritten prompts to cite during a news conference on testimony delivered at his first impeachment hearing. 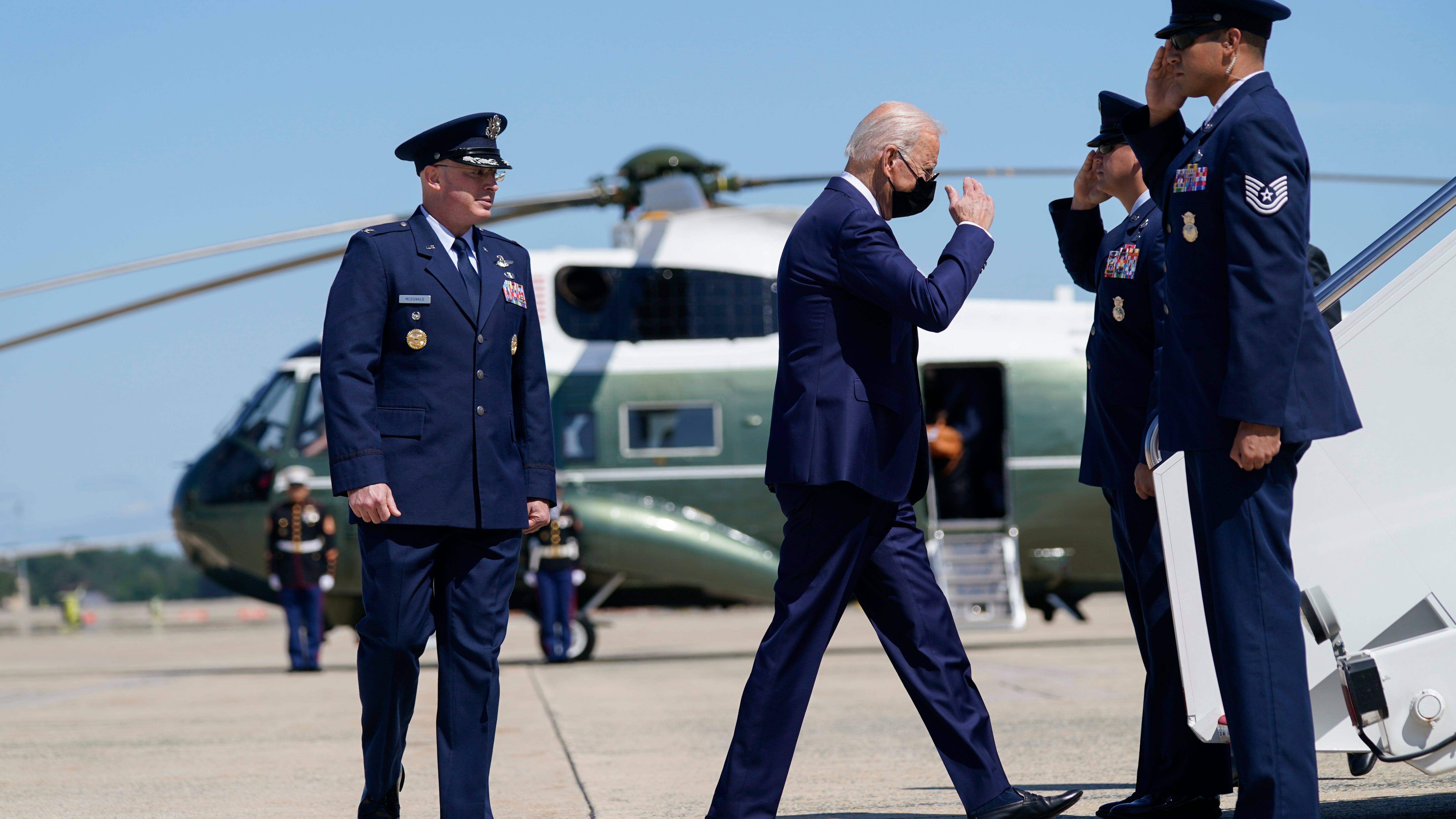